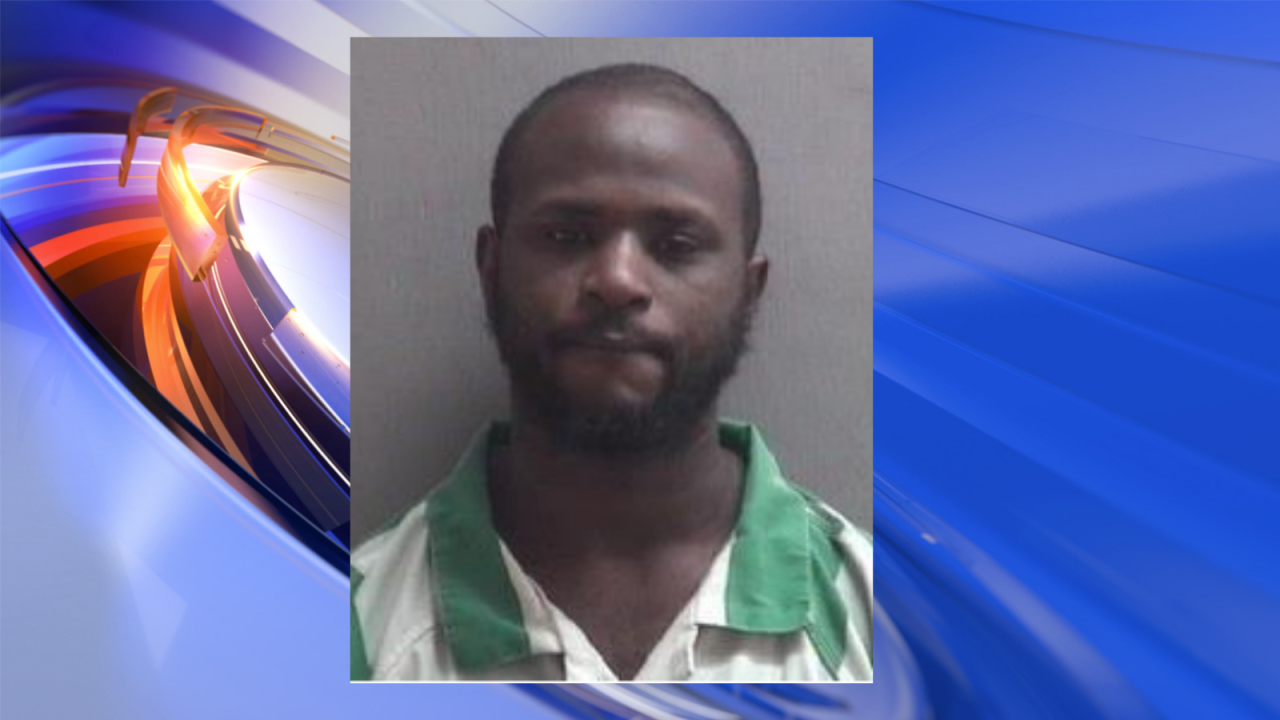 ELIZABETH CITY, N.C. – Elizabeth City Police have arrested another man in connection with a report of shots fired inside a mobile home park in January.

On Thursday, January 31, 31-year-old Andrew Jermaine Jordan of Elizabeth City was arrested on the following charges:

Jordan was processed and transported to Albemarle District Jail under a $101,000 secured bond and no bond for the parole violation.

Police responded to the Hickory Village Mobile Home Park around 10:27 a.m. on January 24 for a call of shots fired.

Authorities previously arrested 24-year-old Kyle Jorden Anthony King for assault with a deadly weapon with intent to kill, discharging a weapon into an occupied dwelling and discharging a firearm in city limits. He was taken to the Albemarle District Jail under a $51,000 bond.