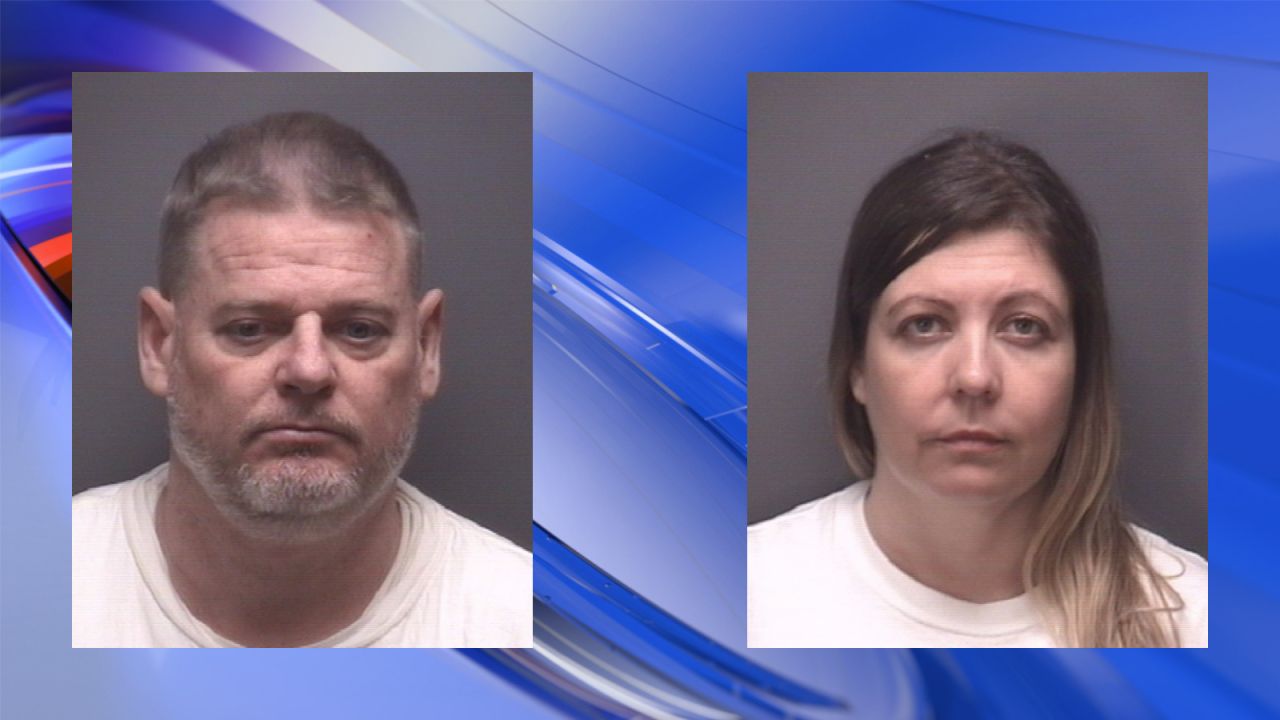 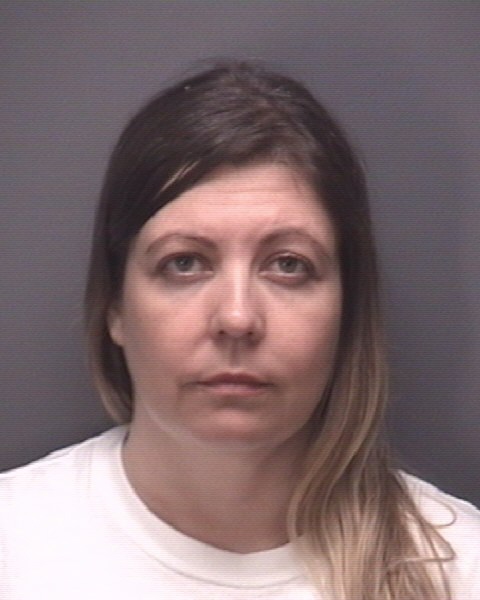 SUFFOLK, Va. – A Suffolk couple has been arrested on charges that include six counts of crimes against nature.

These charges come from an investigation that initially began on July 31, 2017, at a residence shared by him and his wife, Christina Danielle Patterson, in the 2400 block of Freeman Mill Road.

42-year-old Christina Patterson was arrested on October 12, 2018 on six counts of Crimes Against Nature – Bestiality/Carnally know any brute animal.

Officials say after a search of computers seized from the home on October 15 2018, videos were revealed of the couple engaging in acts of bestiality.

Suffolk Police Department followed up the search with a warrant involving Imperial K-9, LLC by the Federal Bureau of Alcohol, Tobacco and Firearms.