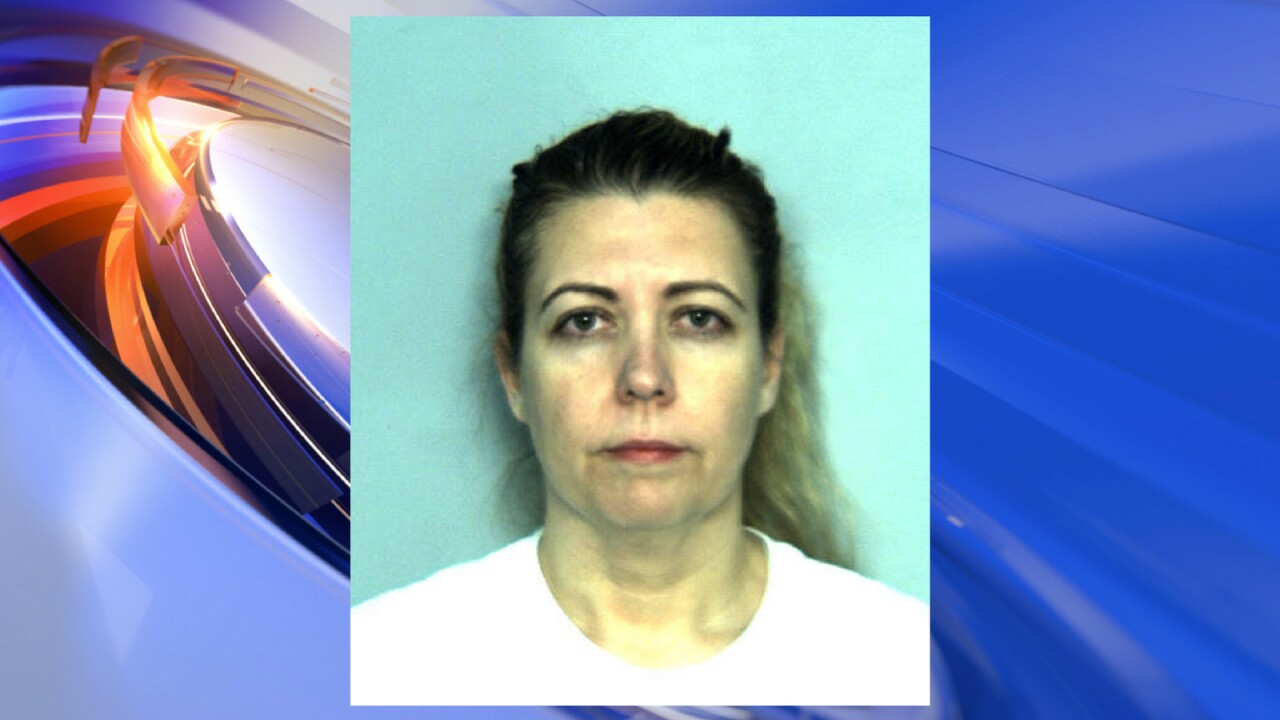 Suffolk native Christina Danielle Patterson was sentenced yesterday to 12 months in prison and six months house arrest for helping her husband possess firearms after he was a convicted of a felony.

Patterson also attempted to obstruct the investigation surrounding her husband, according to court documents.

Patterson, 42, helped her husband buy, sell and posses more than 20 guns in their home. She then lied about the allegations during an interview with ATF agents. Patterson was also accused of attempting to generate a false sales receipt, among several other acts of obstruction.

Once she was charged in the case, she agreed to cooperate with authorities, but then continued to undermine the investigation. Patterson gave contradicting statements throughout the process before being convicted.

The case is part of Project Safe Neighborhoods, a program uniting all levels of law enforcement and the communities they serve to reduce violent crime and make neighborhoods safer.