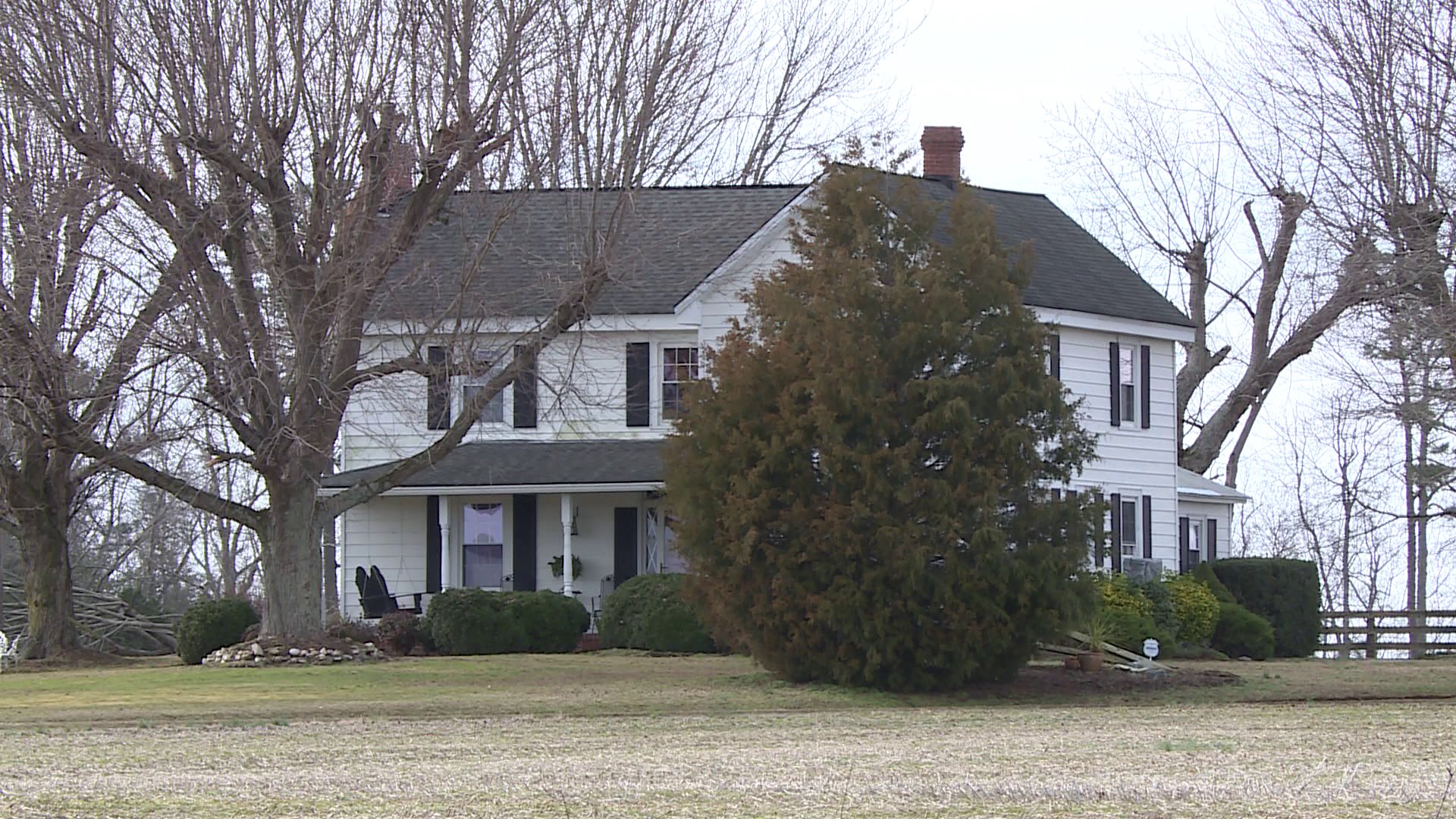 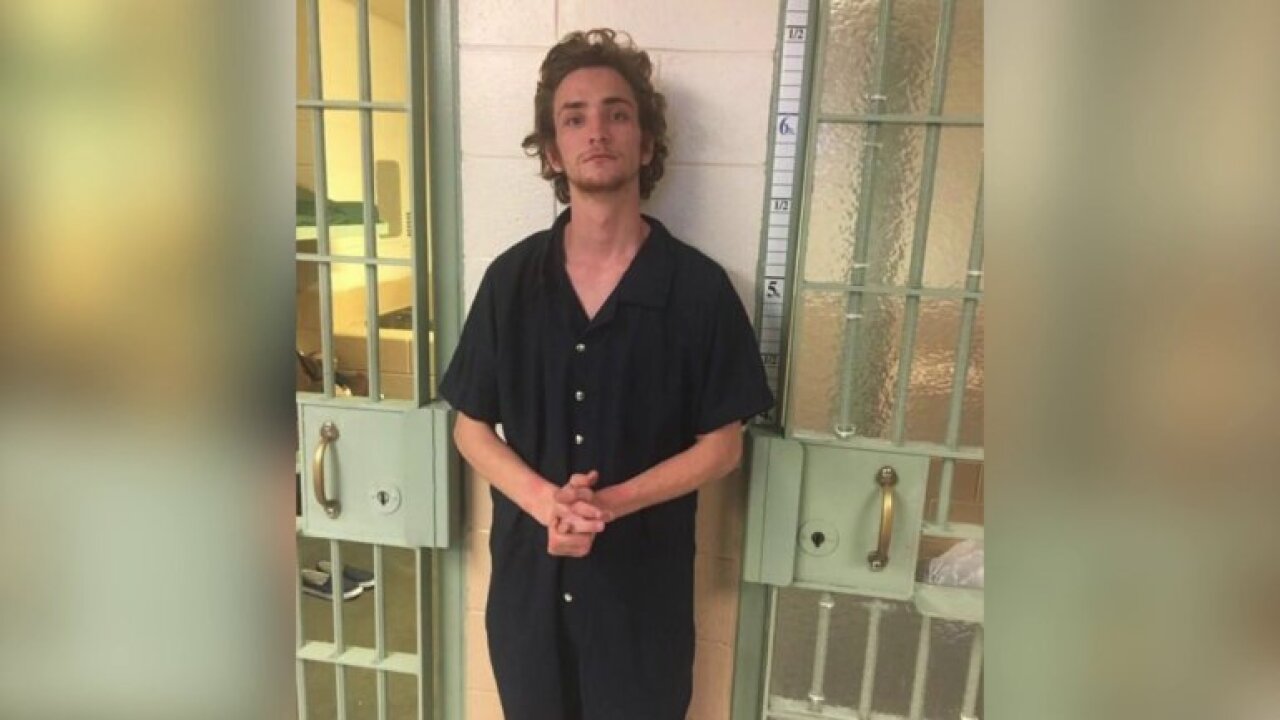 CBS 6 in Richmond reports deputies arrested 21-year-old Dakota Theriot at a home on History Land Highway just 24 hours later, and more than 1,000 miles from where Louisiana deputies said he went on a shooting rampage.

"He had a weapon in his hand," Richmond County Sheriff Steven Smith said of Theriot at the time of his arrest. "He had it outside of the vehicle window as he was coming in. Once the officers engaged him, he dropped the weapon and was arrested without incident."

The arrest was made at Theriot's grandmother's home. Sheriff Smith said deputies had been patrolling the area throughout the night.

"We were getting some information through the computer system of the different spots the vehicle had been seen," Sheriff Smith said. "I believe the last was probably Alabama, but all indicated he was heading east here."

Two deputies came to the home for a security check around 8 a.m. Sunday and spotted the suspect's car coming into the driveway, Sheriff Smith said.

Theriot is accused of killing five people near Baton Rouge, including his mother and father, Elizabeth and Keith Theriot; and his girlfriend, Summer Ernest, and her relatives. 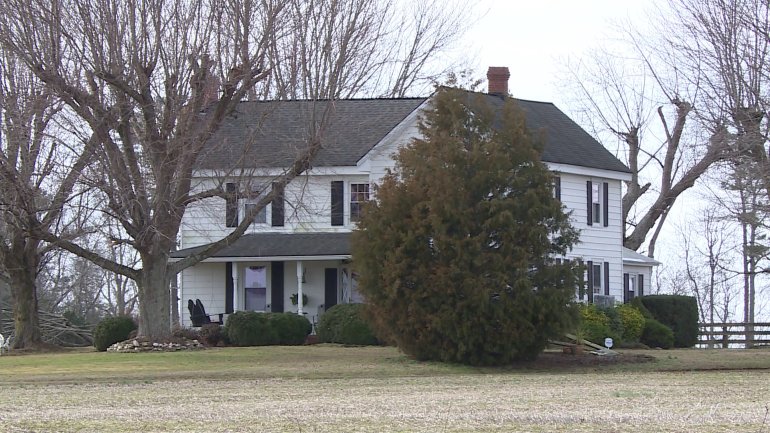 "It's just awful. Just awful to think your child would do something like that to you," longtime Warsaw resident Keith Herbert said.

Herbert said he knew Theriot's family, and added that Theriot used to live in Warsaw and attended Rappahannock High School.

"I don't know him personally,  but know the family. Real nice family. [It's] so hard to believe," said Herbert. "Went to church a lot, and real respectful family. You know, you never heard a bad word about them. So like I said, just hard to believe."

Herbert said he also attended high school there years earlier -- along with Theriot's mother, Elizabeth, who was a few years younger. He said many people knew the family and are in shock.

"Everybody knows everybody, so this is going to hit hard," said Herbert. "Just glad, everyone's told me, just glad he didn't come here and do anything. Nobody knows what his intentions were when he came here, so just glad nothing bad happened."

"What was it all about? Why do you do that to your mom?" Herbert wondered.

Elizabeth and Keith Theriot, both 50, were at their home near Baton Rouge when their son killed them, Ascension Parish Sheriff Bobby Webre said.

When authorities arrived at the scene, Keith Theriot was still alive and told them his son shot them, authorities said.

Dakota Theriot's girlfriend, Summer Ernest, and her relatives were found dead in a home 30 miles away. The other victims included her father, Billy Ernest, 43, and her brother Tanner Ernest, 17, according to authorities.

Theriot was dating Summer and had lived with the Ernests for several weeks, Livingston Parish Sheriff Jason Ard said. He was recently asked to leave the residence and not return, according to authorities.

"This is probably one of the worst domestic violence incidents I've seen in quite a while," Webre said. "For a young man to walk into a bedroom and kill his mother and his father, and then kill friends in Livingston that he had a connection with."

There were no red flags ahead of the two shootings Saturday morning and other than a simple possession of drug paraphernalia charge, Theriot had no other run-ins with the Livingston Parish Sheriff's Office, Ard said.

Theriot was taken to the Northern Neck Regional Jail, and was served with warrant of extradition to be taken back to Louisiana.

Sheriff Smith said Richmond County deputies will work with investigators from Louisiana parishes who will be traveling to Warsaw to continue the investigation.

Theriot is expected to be taken back to Ascension Parish, Louisiana, and booked on two counts of first-degree murder, home invasion, and illegal use of weapons in connection with the slayings of his parents, investigators said Sunday.

Sheriff Smith said a hearing is scheduled for Theriot in Richmond County on Friday, Feb. 1 at 9 a.m.

The CNN Wire contributed to this report.