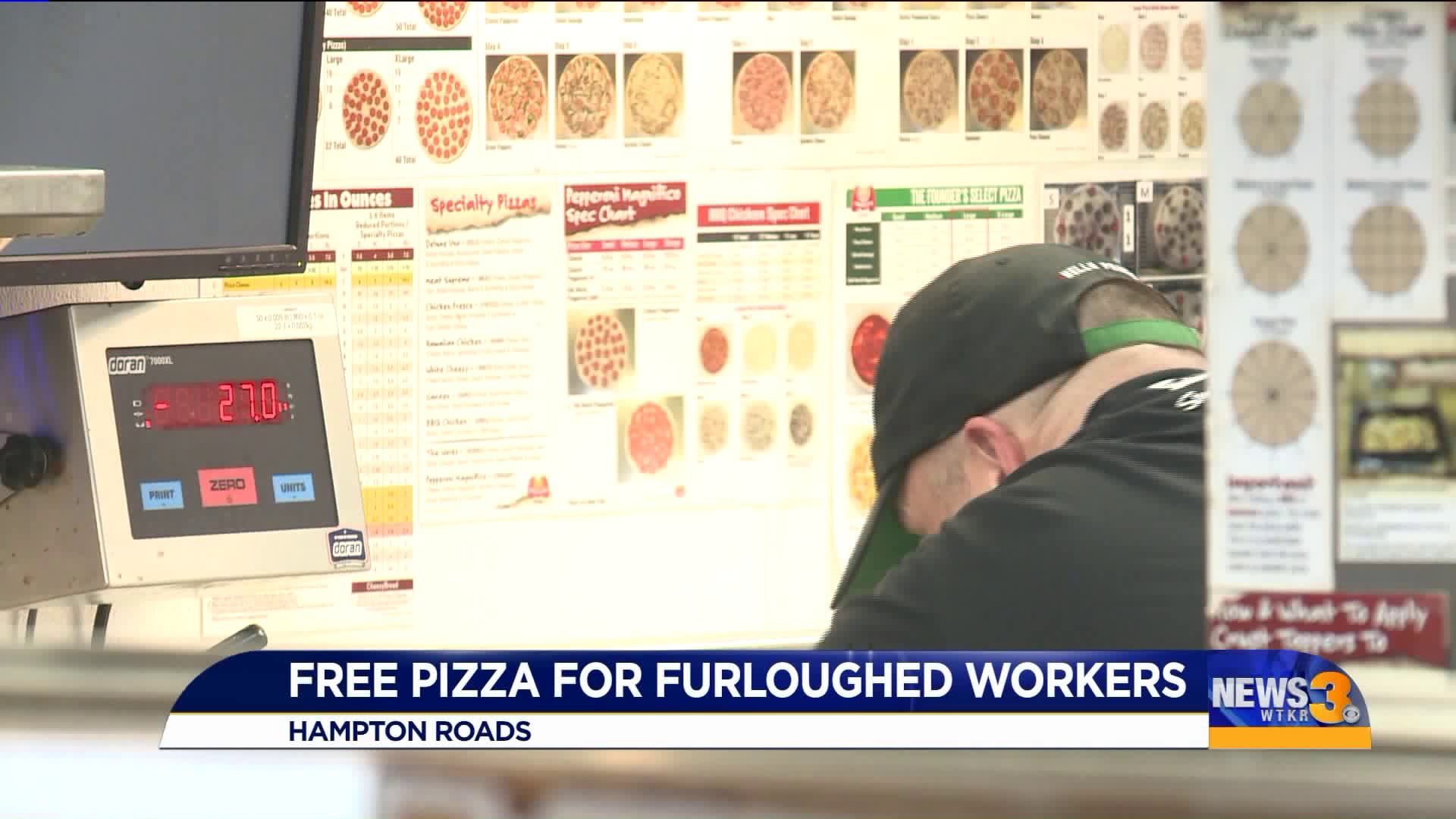 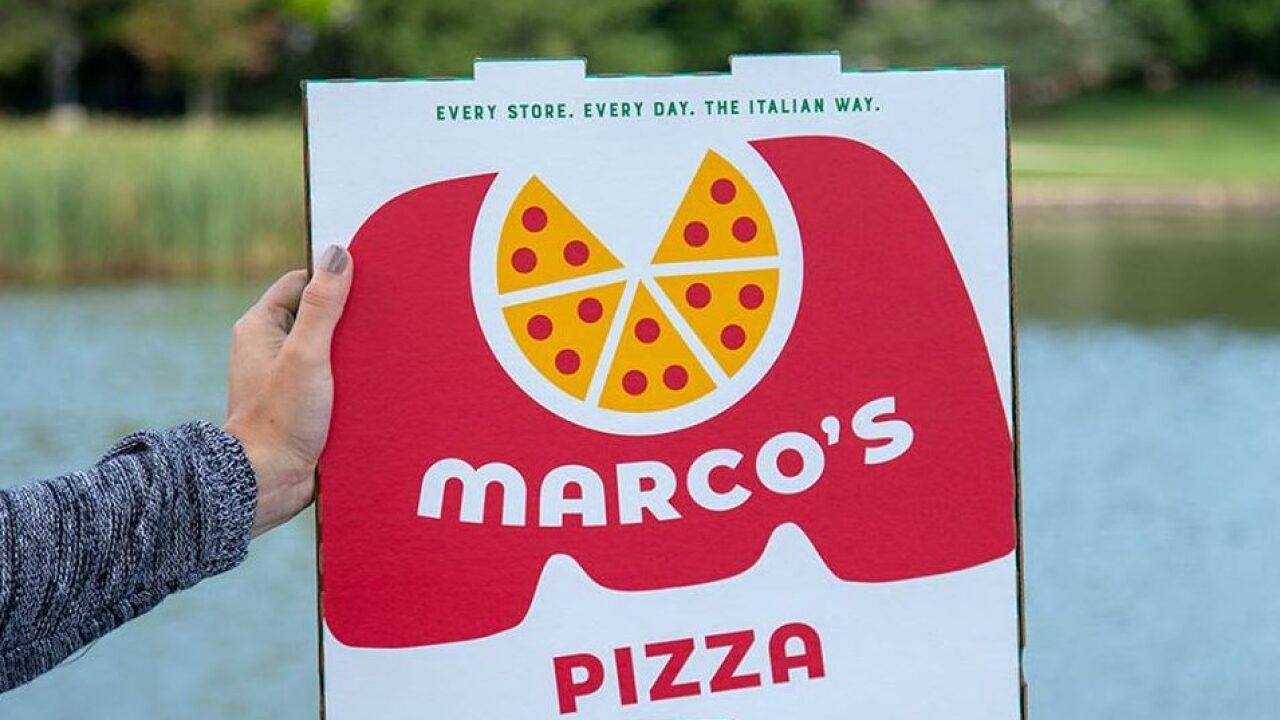 HAMPTON ROADS, Va. - All seven Marco's Pizza locations in Hampton Roads will be giving away free pizza for families who have been affected by the government shutdown.

The promotion will take place on Monday, January 28 from 2-5 p.m. at the following locations:

Guests must show a valid government ID to receive a free large cheese or pepperoni pizza.

The idea to serve federal workers who were furloughed came from Brad Biggers, the General Manager of the Hampton location, when he noticed he was no longer seeing regular guests who would often come in for lunch from the nearby NASA Langley Research Center.

Biggers then began looking for a way the restaurant could help those worker who were trying to get by during the shutdown.

"You can always count on seeing certain customers, and now I haven't seen them in a month," Biggers said. "I just want to be there for people we've come to know since a lot of the NASA researchers would have lunch here at least once a week."

Biggers shared his idea with Tim Barr, the Vice President of Supply Chain and Logistics for Marco's Pizza. After Barr relayed Biggers' idea, the brand's key food distributor, Performance Food Service, coordinated with the six other Marco's restaurants in Hampton Roads as each store agreed to match the offer.

"All I can say is that it is great to work within an organization where the trust and partnerships are so strong that this many people from very diverse organizations can an will - without hesitation - align behind a worthy effort and get things done," Barr said.

Although the government has reopened for at least three weeks, Marco's is standing by its offer.

Biggers said while he is looking forward to seeing his regular customers as they get back to work, they still want to help out since they've been going through a hard time.