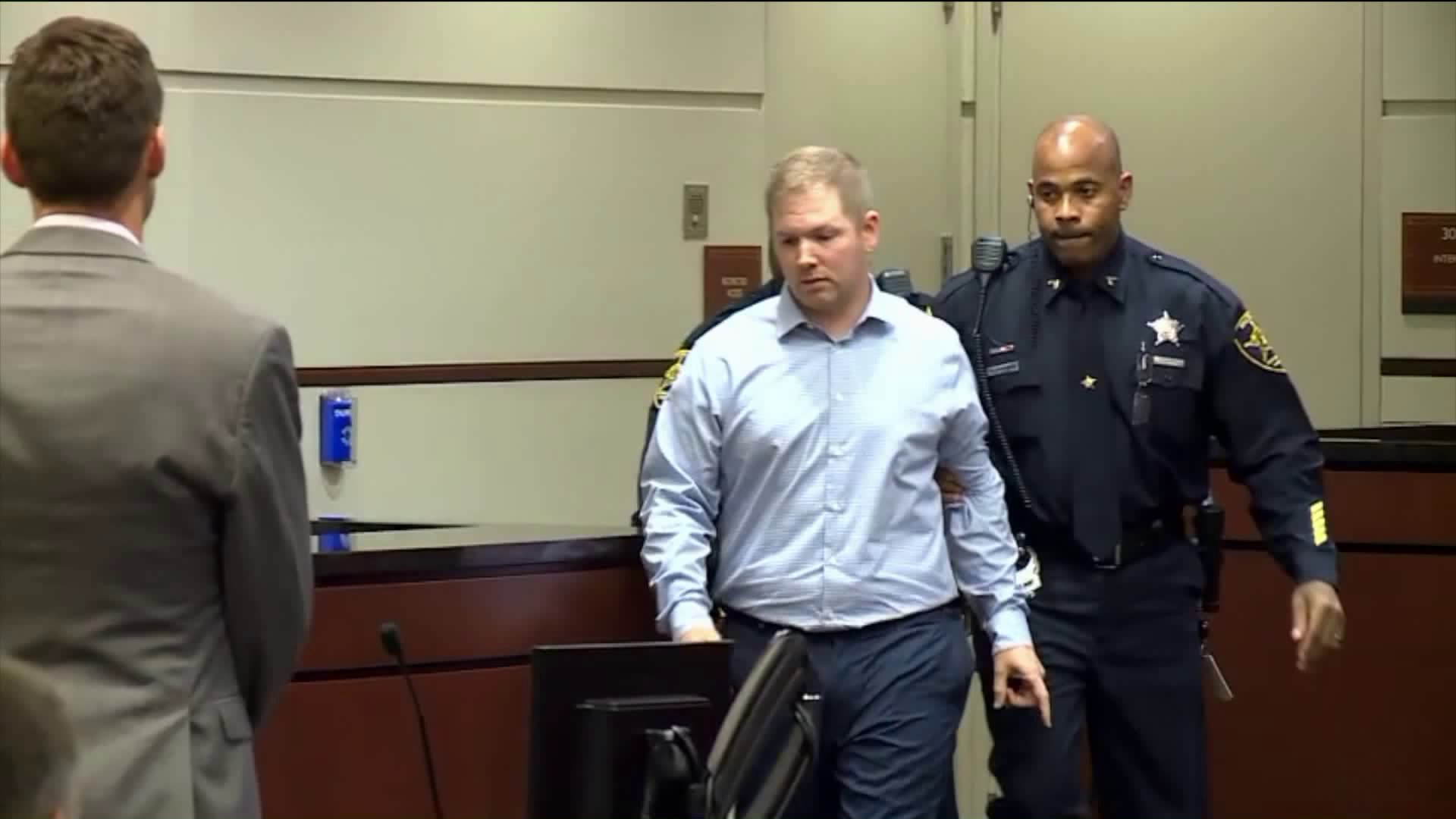 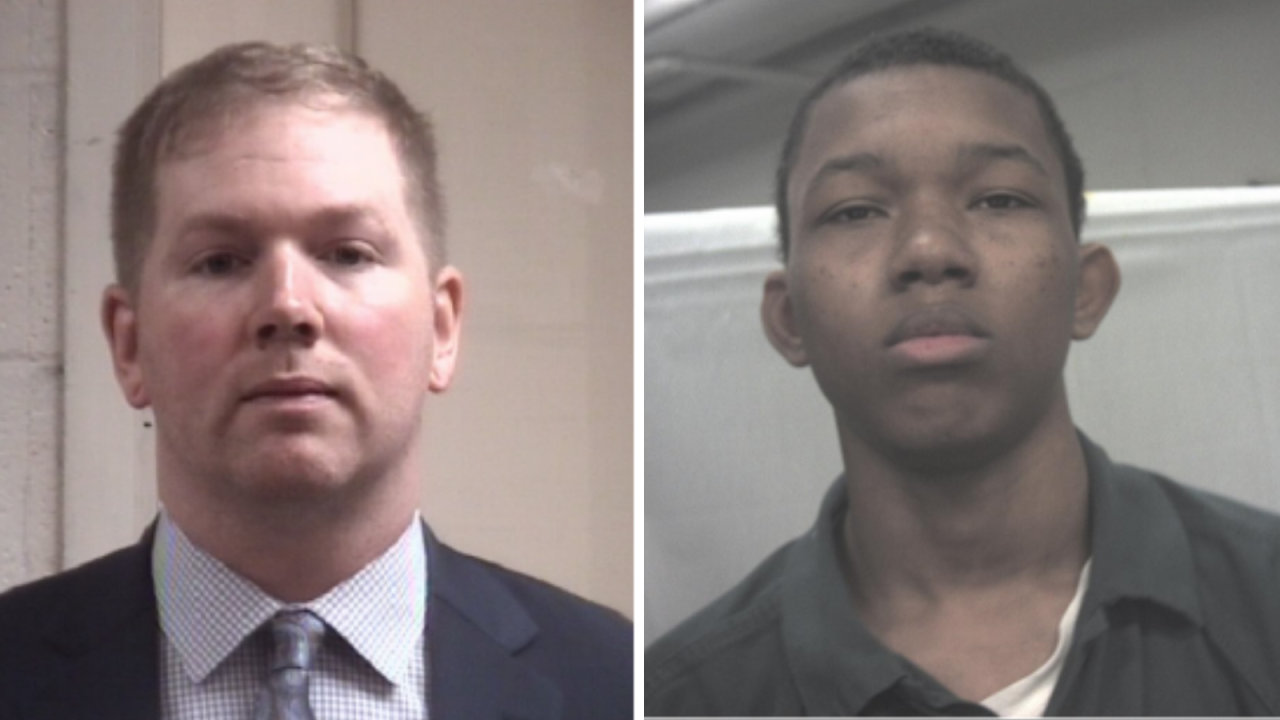 PORTSMOUTH, Va. - An attorney for a man shot by Portsmouth Police Officer Jeremy Durocher filed a lawsuit against the officer on Tuesday morning.

The lawsuit, filed on behalf of Deontrace Ward, seeks $2.35 million.

Durocher shot Ward in October 2017. About a year later, a grand jury indicted Durocher on charges of aggravated malicious wounding and one count of use of a firearm.

The shooting happened as Ward was running away from Durocher following the report of a burglary. His first two shots missed, but his next two hit him.

"As [Ward] hopped over a fence, [Durocher] steadied himself and as if hunting wild game, took careful aim at [Ward] and fired two more shots at [Ward] as [Ward] continued to run away," the lawsuit says.

The incident was captured on Durocher's body camera and shows that Ward did not point a gun at Durocher, according to the lawsuit.

Durocher's attorney, Nicholas Renninger, responded to the lawsuit in a strongly worded statement. "Office Durcoher acted reasonably under the circumstances to apprehend Ward, who was a fleeing felon and posed a significant threat of death or serious physical injury to the officer or others," he said. "Characterizing Officer Durocher’s actions as somehow being reckless and 'hunting wild game' is an affront to every police officer who acts diligently to protect citizens from dangerous felons like Ward."

Ward remains behind bars after he pleaded guilty to charges related to the incident. He is serving a six-year sentence.

After the shooting, Durocher received a Medal of Valor and was named Officer of the Month. Durocher has been on administrative duties since the shooting. He is currently scheduled to go on trial in June.