From the infield to the office: Local baseball legends lean on each other in new roles 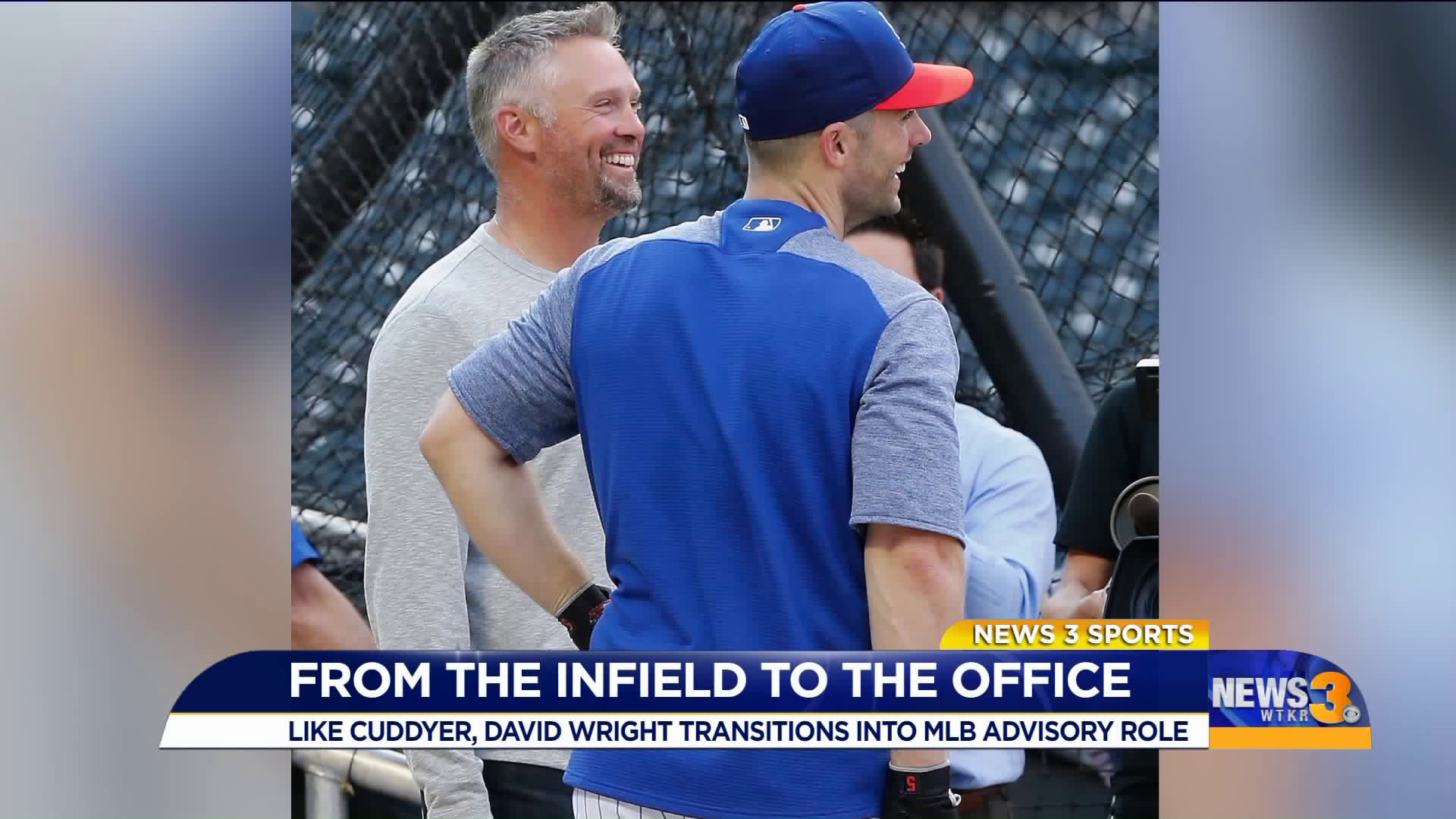 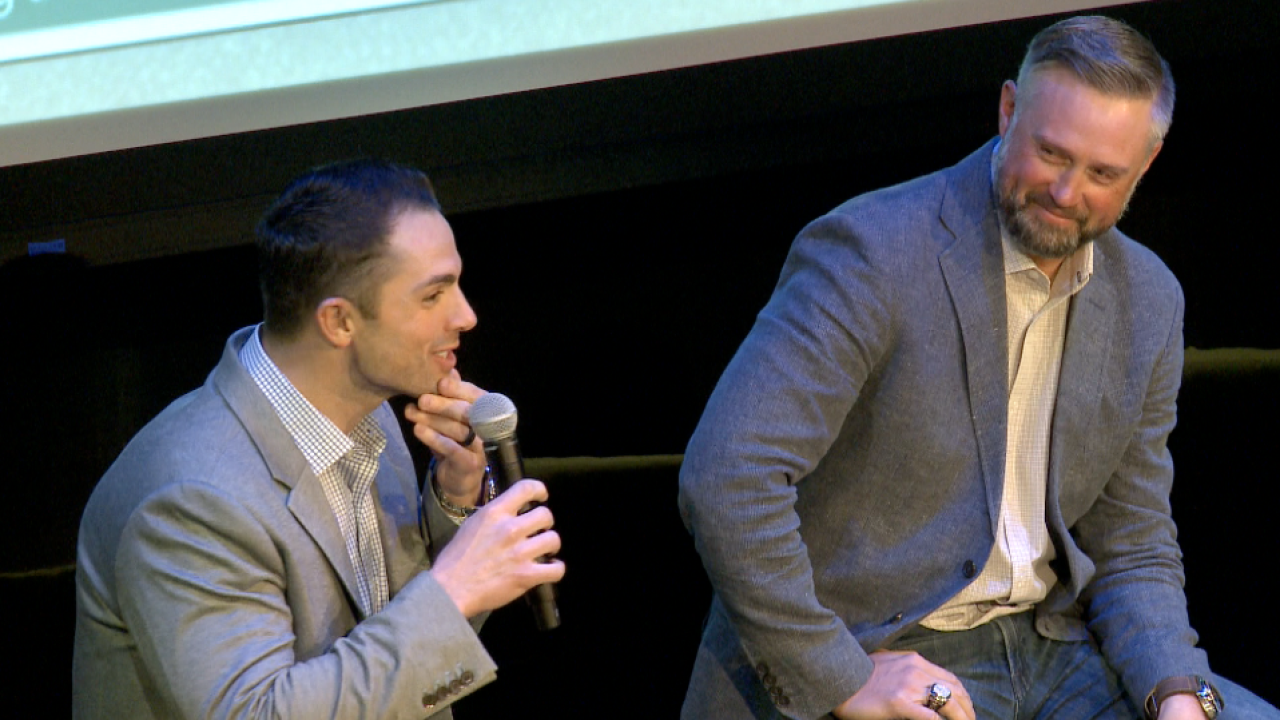 Earlier in the week, former Hickory High star and Mets great David Wright was released from the current roster to transition into his new role as Special Adviser to COO Jeff Wilpon and general manager Brodie Van Wagenen.

As he did when he was an up-and-coming player, Wright says he'll look to Great Bridge alumnus and Twins Hall of Famer Michael Cuddyer for advice in his new role.

Cuddyer has served as a Special Assistant to the Twins since 2016.

"I really leaned on Michael a lot to try and prepare me for this new role, just like i leaned on Michael when he was a player and I was an up and coming player," Wright, a 7-time MLB All-Star told News 3. "It'll hopefully be a Mets-Twins World Series so we can start talking trash."

Cuddyer, who was drafted by the Twins ninth overall in 1997, played 15 seasons in the major leagues, and won the National League batting title in 2013. The two-time All-Star has been retired since 2015.

His role with the Twins allows him to work remotely, and his advice to Wright is simple: continue being David Wright.