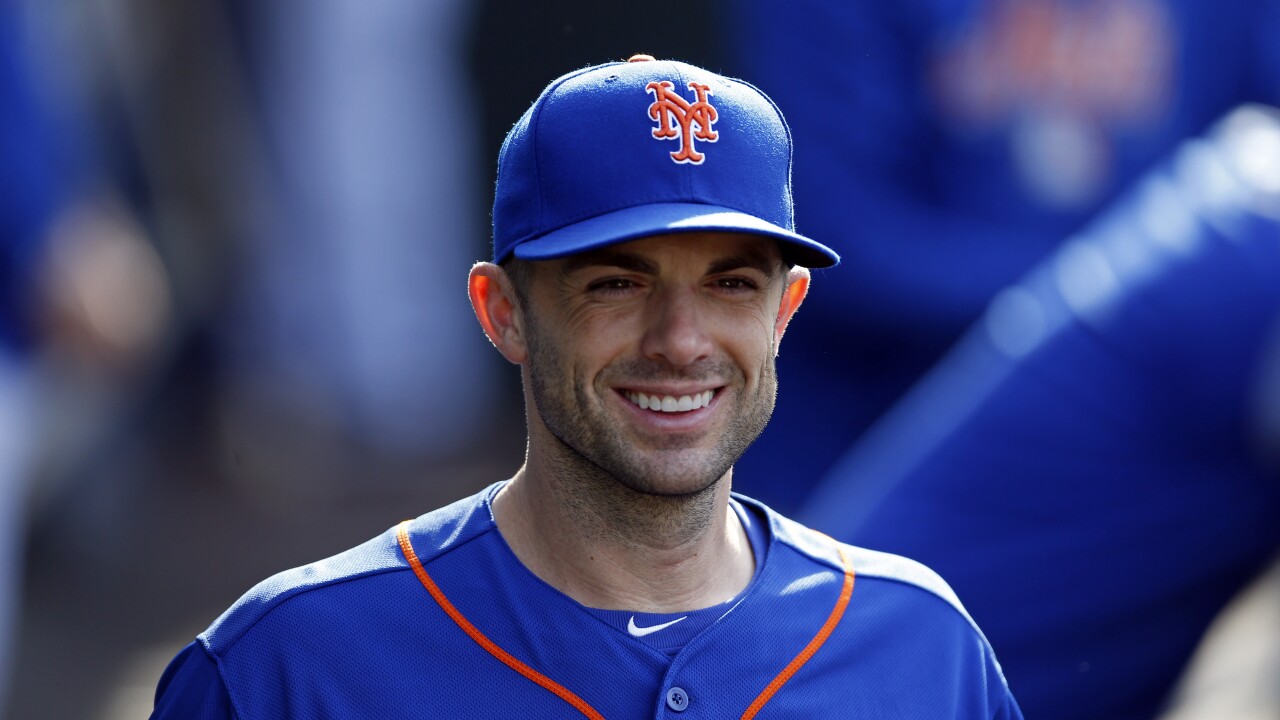 NEW YORK, NY – SEPTEMBER 30: David Wright #5 of the New York Mets smiles in the dugout during the fourth inning against the Miami Marlins at Citi Field on September 30, 2018 in the Flushing neighborhood of the Queens borough of New York City. (Photo by Adam Hunger/Getty Images)

NEW YORK – David Wright is done with the Mets. But he’s also just getting started.

The alumnus of Hickory High School in Chesapeake has been removed from the Mets current roster – the only team for which he’s ever played. However, the team announced Wright will serve as a Special Advisor to COO Jeff Wilpon and general manager Brodie Van Wagenen.

In a statement, Wright, who turned 36 years-old in December, said, “I will always be tremendously grateful for the way the fans treated me because playing in this city and for this team was a dream come true. I look forward to contributing and taking on the challenges of this new role.”

One of the Mets’ all-time great players, Wright was a seven-time All-Star, a two-time Gold Glove Award winner and a two-time Silver Slugger Award winner in his 14 seasons with New York. He retires as the franchise leader in hits, RBIs, runs, total bases and extra-base hits. New York selected Wright with the 38th overall pick (1st round) in the 2001 MLB Draft.

David Wright will assume a new role with the club as Special Advisor to #Mets COO Jeff Wilpon and @GMBVW. In a related move, the organization and David mutually agreed to his release from the current roster. pic.twitter.com/C03PDVR4zO