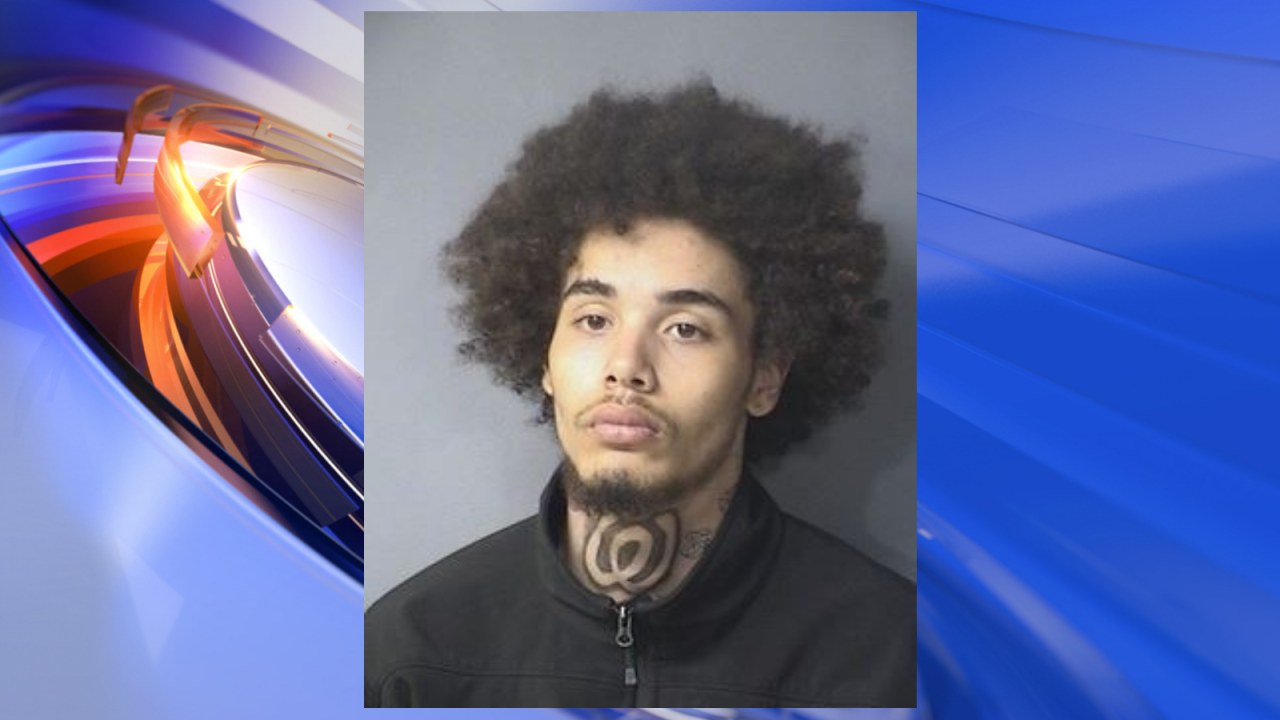 NORFOLK, Va. – U.S. Marshals are asking for the public’s assistance in finding a man who has earned the title of “Hampton Roads’ Most Wanted.”

Authorities say 20-year-old Yasir Malik Smith is a known Bloods gang member and should be considered armed and dangerous.

Marshals are searching for Smith for a variety of narcotics- and firearm-related offenses. He escaped from police after a vehicle chase in Norfolk Monday afternoon.

Earlier Monday afternoon, Smith was identified as the driver of a black Mercedes with Virginia license plate UZT-8346 near the intersection of E. Princess Anne Road and Ballentine Boulevard in Norfolk. Authorities saw Smith’s girlfriend as a passenger in the vehicle, which has not yet been found.

Smith is described as a light-skinned black man who is 6 feet tall and weighs 150 pounds. He has a tattoo of a “W” on his neck.

The following outstanding warrants have been issued for Smith:

Authorities are offering a reward of up to $1,500 for information leading to an arrest.