Vigil for 12-year-old shot and killed in Portsmouth 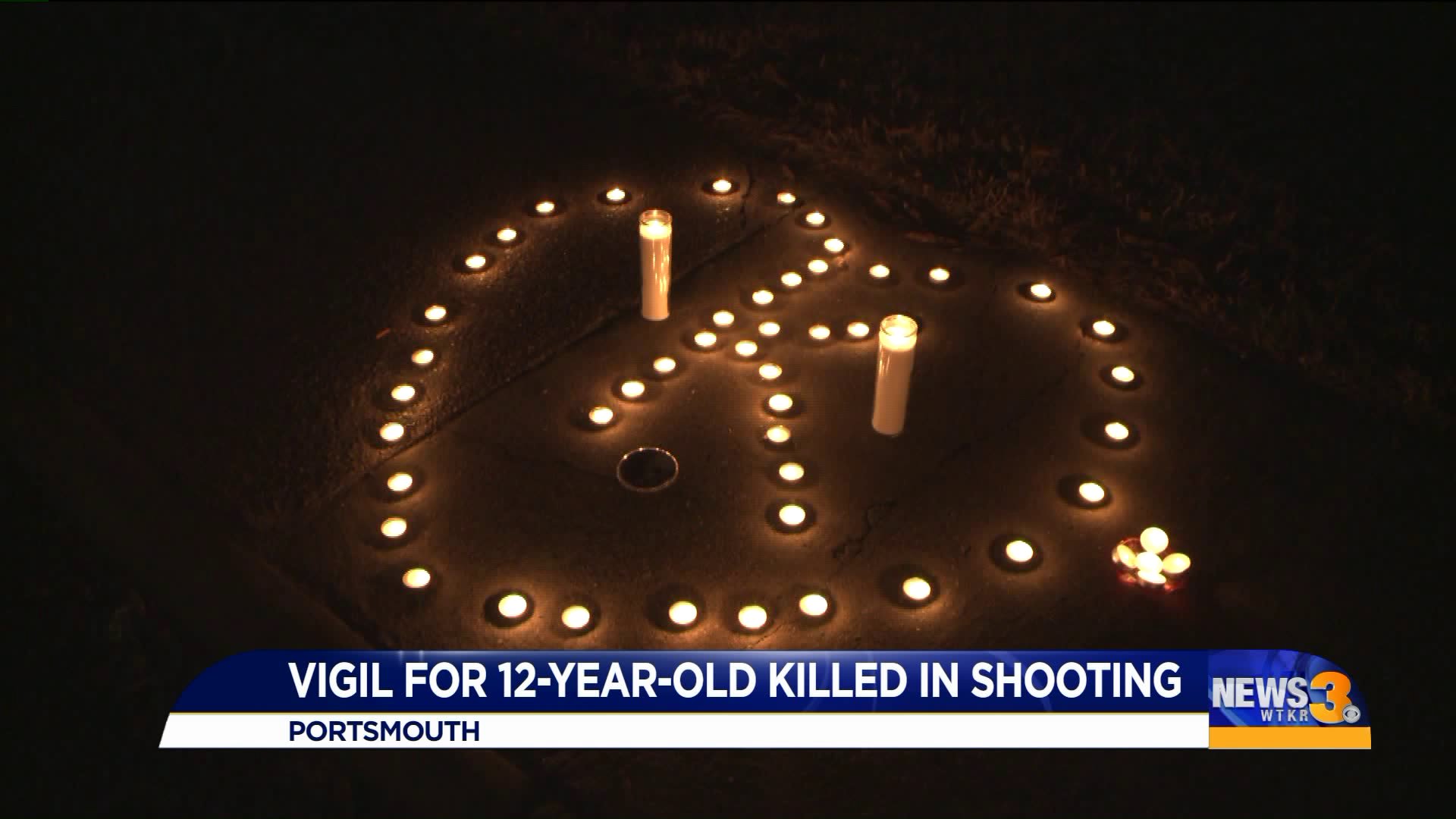 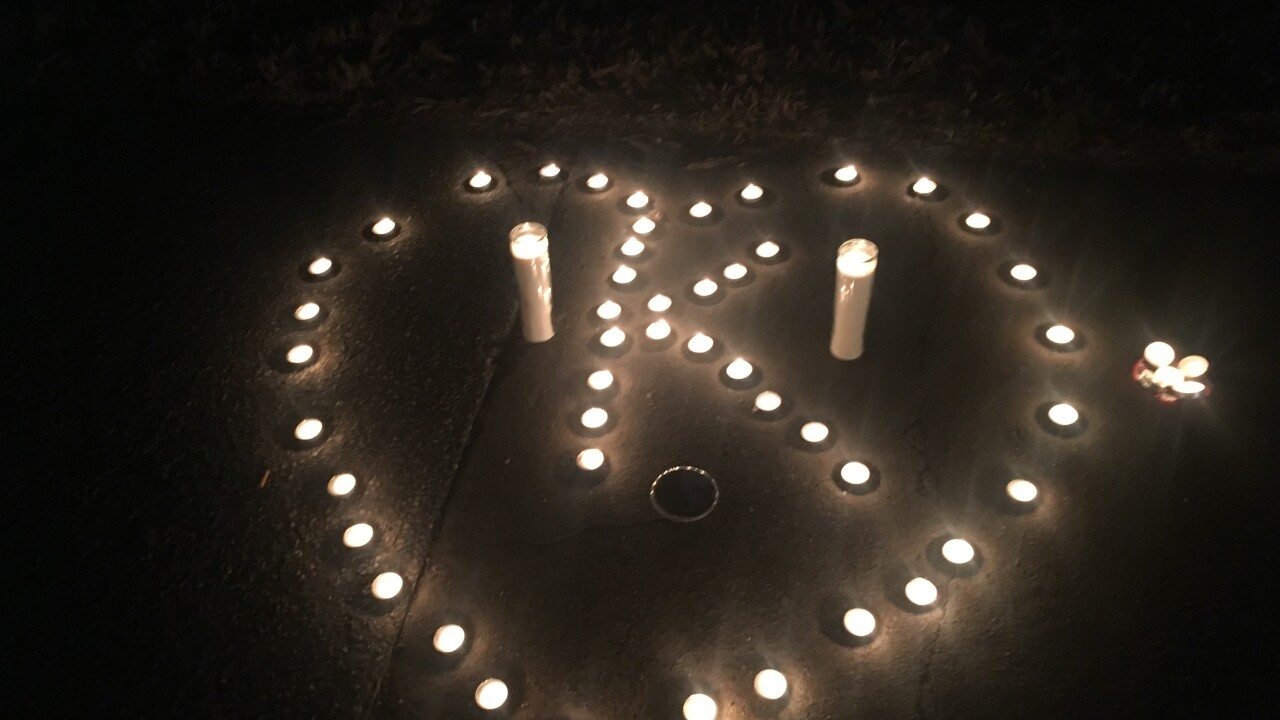 PORTSMOUTH, Va. - Wednesday night, many people gathered on Columbus Avenue and Dale Drive to honor the life of 12-year-old Kemon Battle who was shot and killed just days before Christmas.

“Right now, I don’t know. God knows. Turn yourself in, because I need answers. I need to know. I miss my baby. It’s hard," says the legal guardian of the victim.

Police say the shooting happened Friday morning around 10:45 on Lexington Drive in Portsmouth.

Police say the young boy was shot in the upper body area. Shortly after, he was then taken to CHKD where News 3 learned from family members he died Saturday from his injuries.

According to family, the young boy was shot while playing outside.

“A 12-year-old little boy did not need to die. Should not have died at all. He was being a child wanted to play, but in a community like this you have to look over your shoulder and see what’s going to come your way," says Pastor Kendrick Turner, vigil organizer.

Wednesday night, we spoke to the 12-year-old's legal guardian who didn't want to show her face on camera in fear of retaliation but had a strong message for the public.

"I just want answers of what happened to my baby. He didn't deserve that. He was 12-years-old and I miss him," says the legal guardian.

Police say if you know anything to call the Crime Line at 1-888-LOCK-U-UP.

Click here for the GoFundMe page for the family.