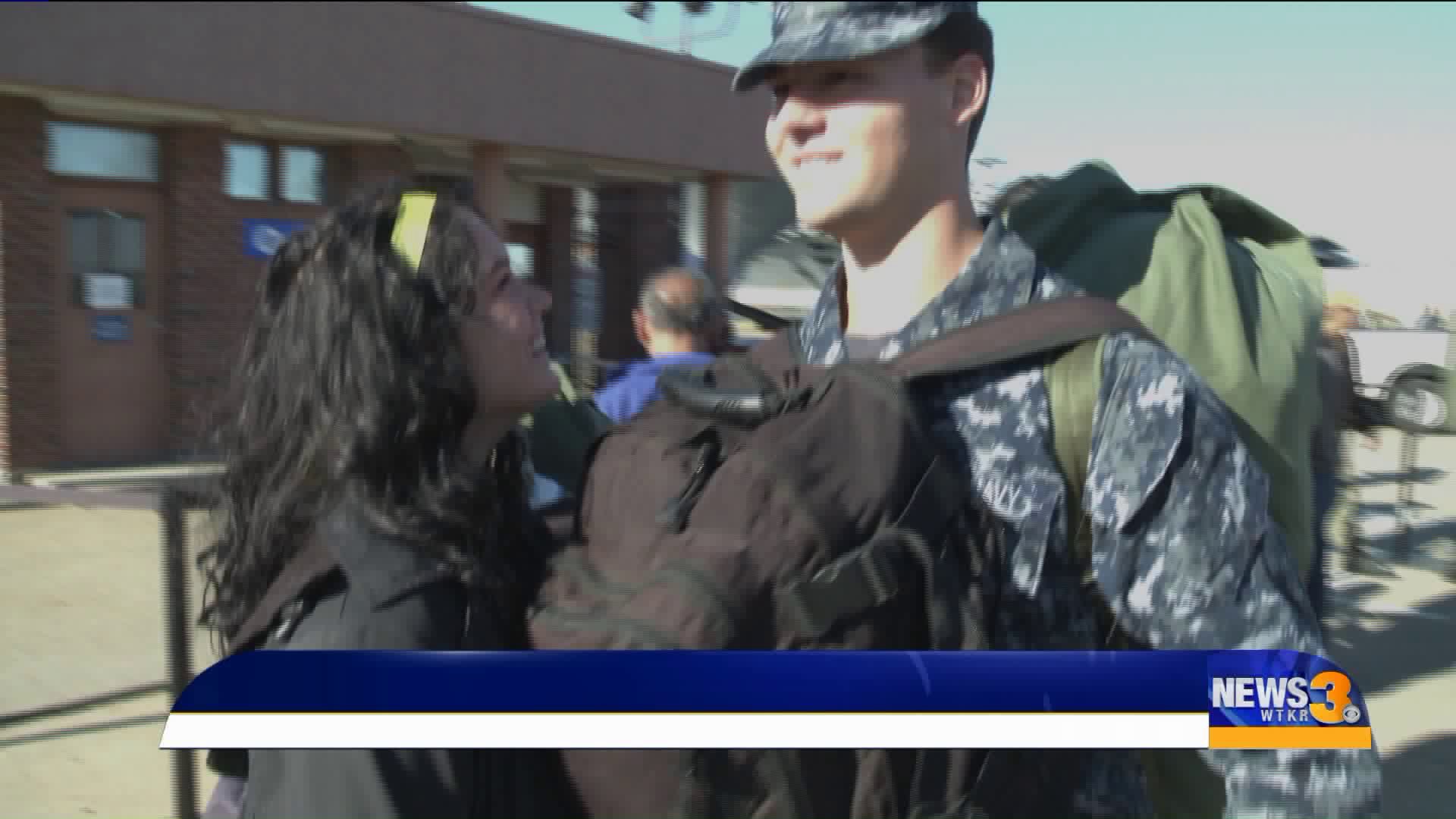 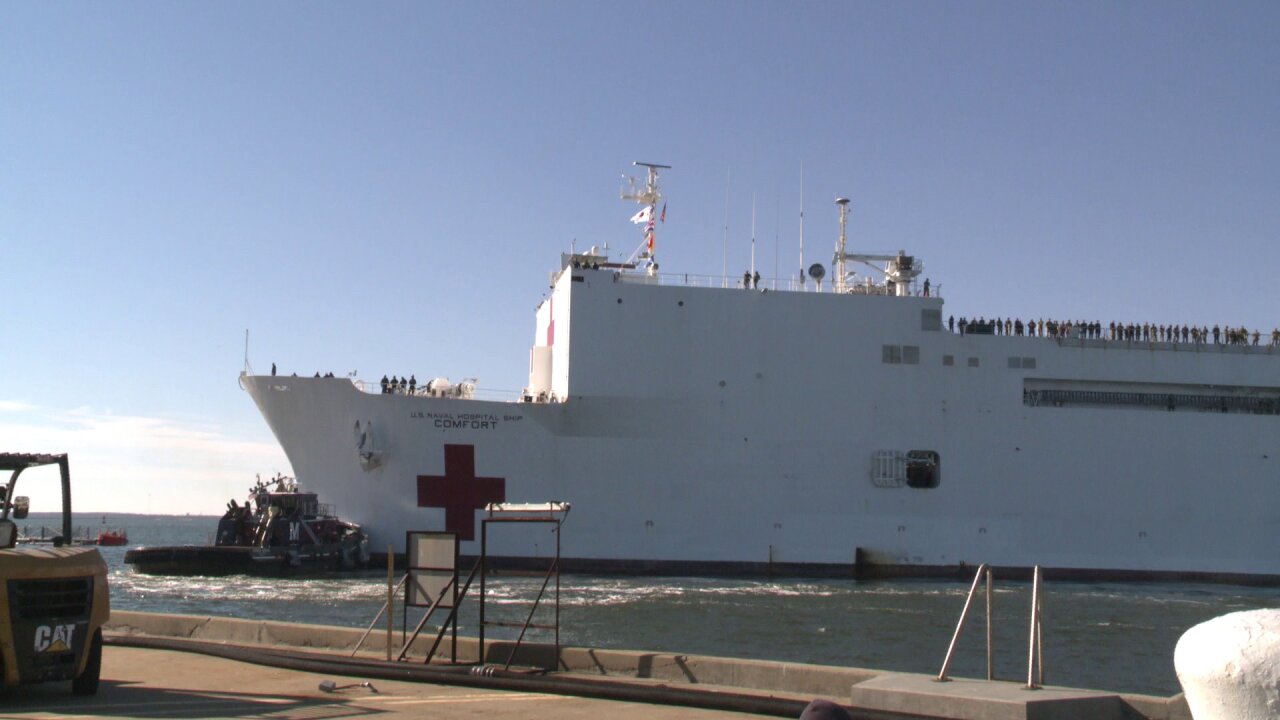 The ship's embarked medical team worked with health and government partners in Ecuador, Peru, Colombia and Honduras. They provided care aboard the ship and at land-based medical sites in efforts to relieve pressure on national medical systems partially caused  by an increase in cross-border migrants.

More than 465 U.S. partner nation military doctors, nurses and corpsmen were included in the ship's crew. 90 medical and dental professional volunteers from non-governmental organizations were also aboard in support of the medical assistance mission. The mission was supported by a team of civil service mariners who oversaw the ship’s operation and navigation. During the mission, USNS Comfort visited Esmeraldas, Ecuador; Paita, Peru; Turbo, Colombia; Riohacha, Colombia; and Trujillo, Honduras.

More than 26,000 patients were treated during the ports visit. The medical team also conducted approximately 600 surgeries to include cataracts, hernias, cleft palates and more. Additionally, Comfort hosted approximately 1,000 distinguished visitors and guests during 53 distinguished visitor and media days to include the President of Honduras and Prime Minister of Peru.

This mission marked the sixth time the hospital ship has provided medical assistance in the region. The hospital ship has visited 18 nations in the Caribbean, Central America, and South America since first deploying to the region on a similar mission over a decade ago. During those missions, military medical professionals worked with host nation and civilian partners to provide medical treatment to nearly 390,000 people, including more than 6,000 surgeries.

A U.S. Navy hospital ship has the capacity to provide afloat, mobile, acute surgical medical facilities to the U.S. military, and is an optimal to providing hospital services in support of U.S. humanitarian assistance and disaster relief operations worldwide.

The USNS Comfort’s Enduring Promise mission is part of a continuum of support provided by U.S. Southern Command (SOUTHCOM). SOUTHCOM sponsored civic assistance and humanitarian missions were conducted in close cooperation with partner nations in the region as well as with U.S. interagency partners at the U.S. Department of State and USAID. Similar missions include Continuing Promise, New Horizons, Beyond the Horizon, medical readiness training exercises and the Medical Civil Action Program.

SOUTHCOM is one of the nation’s six geographically focused unified commands that hold responsibility for U.S. military operations in the Caribbean, Central America and South America.