Over 4,500 Sailors deploy ahead of the holidays 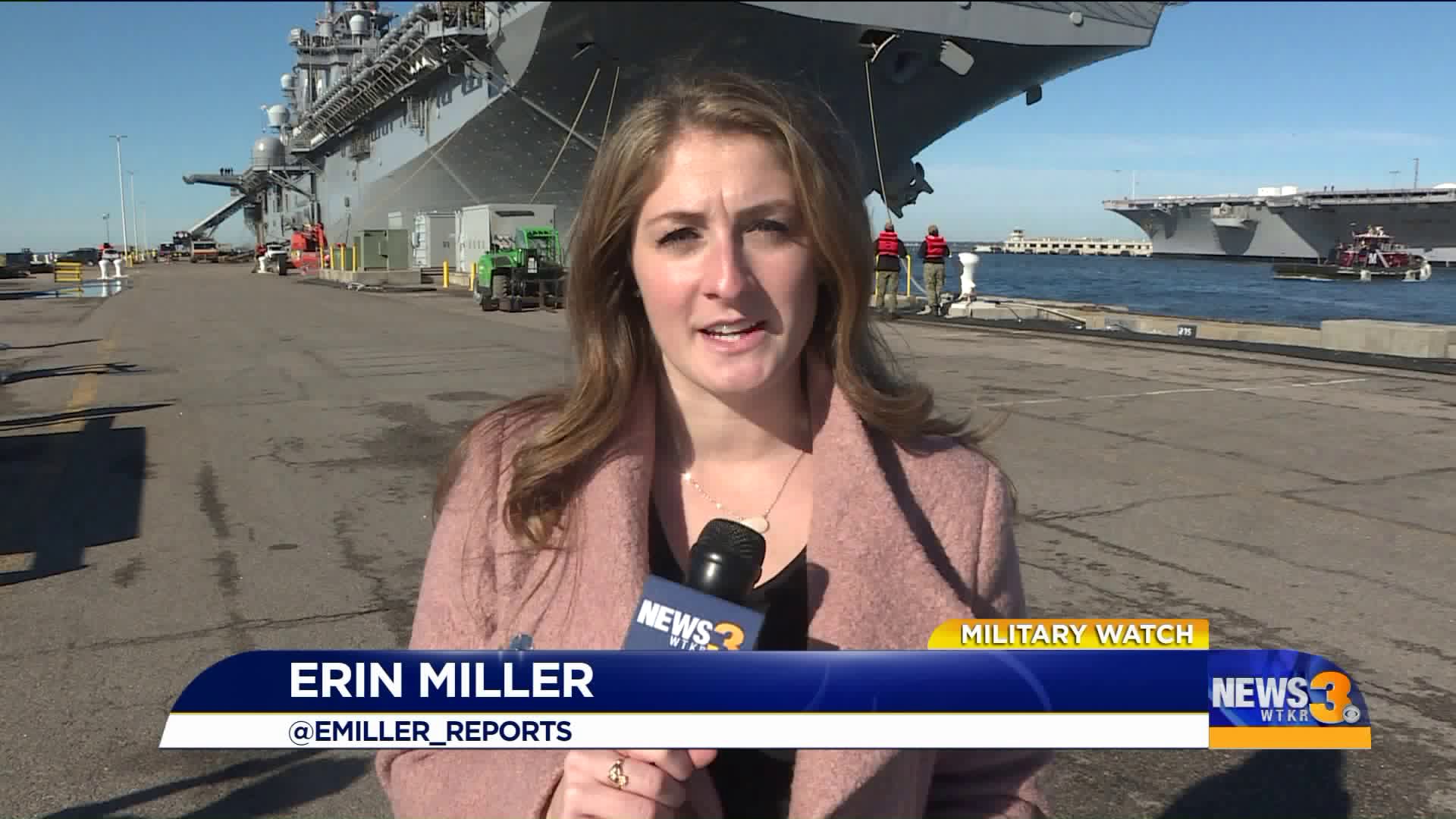 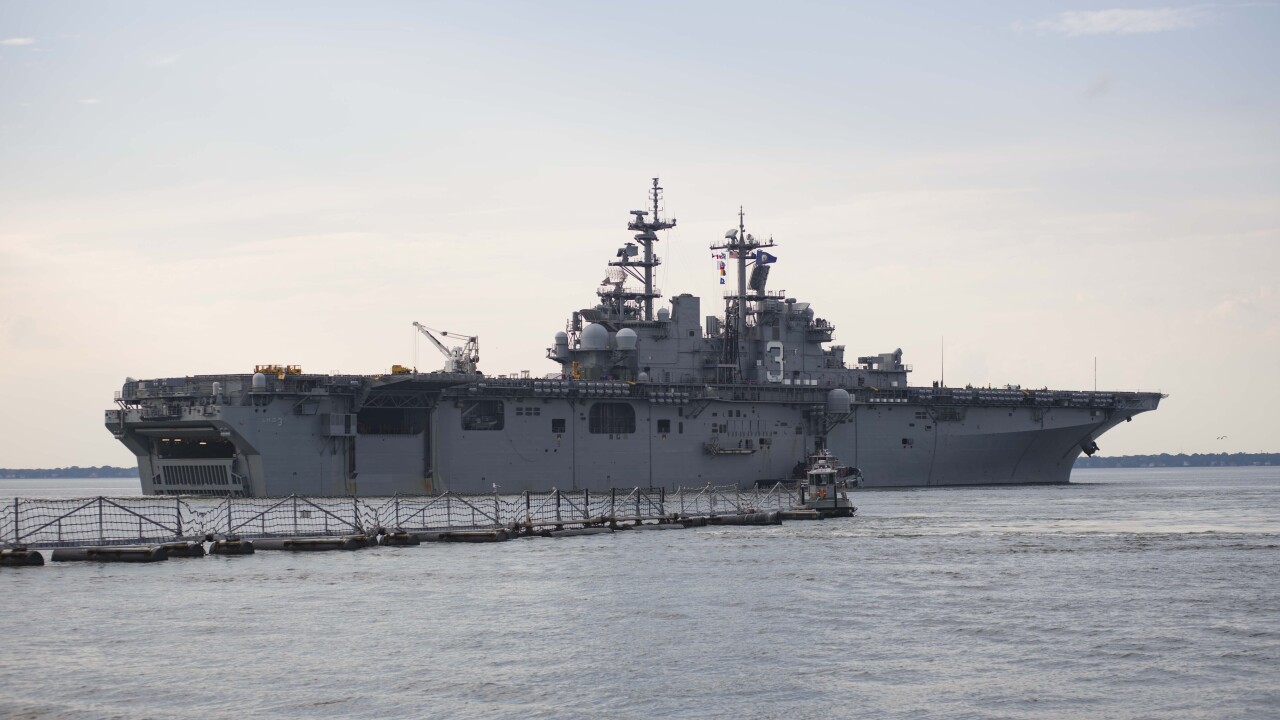 NORFOLK, Va. - There are over 4,500 Sailors and Marines serving in the Kearsarge Amphibious Ready Group (ARG) and 22nd Marine Expeditionary Unit (MEU) that will deploy, December 17.

As the crew boarded the ship, family waved by nearby docks and children held signs that read, "we love you Daddy!"

A scheduled seven-month deployment is being conducted by The Navy-Marine Corps team in support of maritime security operations, crisis response and theater security cooperation, while a forward naval presence will be provided in Europe and the Middle East, the Navy announced.

For many sailors and marines on board, this is their first deployment. They told News 3's Erin Miller that they had mixed emotions about leaving so close to the holiday.

"I'm excited, but nervous at the same time. I'm a big family person, so leaving my family is going to be hard especially during Christmas and New Years," Corey Gambirazio said.

Many families even celebrated Christmas early with presents, movies and lots of food. But Senior Leadership let News 3 in on a little secret, they're brining some of the holiday spirit onto the ship.

"We'll try to do a little less [work] than we normally do on Christmas day, but the morale kind of revolves around food on a day like that and we've got something special planned," Commanding Officer on the USS Kearsarge, Captain Jason Rimmer said.

On December 16 nearly 6,500 Sailors ended their deployment in the Harry S. Truman Carrier Strike Group (HSTCSG). They will be returning from deployment across the 2nd, 5th and 6th Fleet areas of operations, the Navy said. 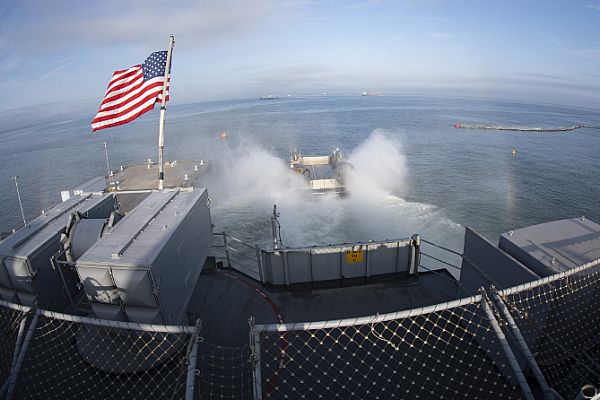