After brief Japan deployment, USS Wasp returning to Norfolk in 2019 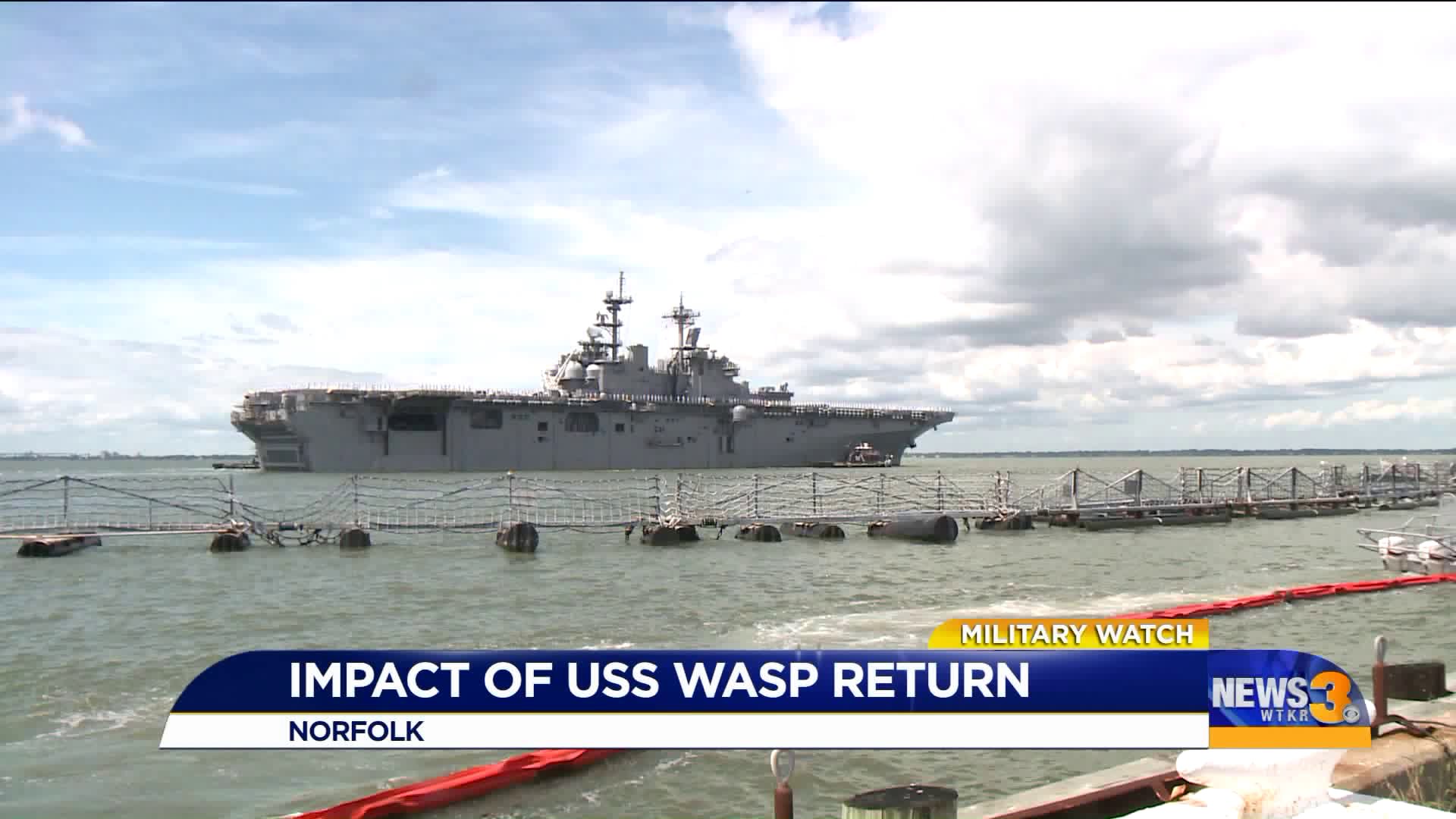 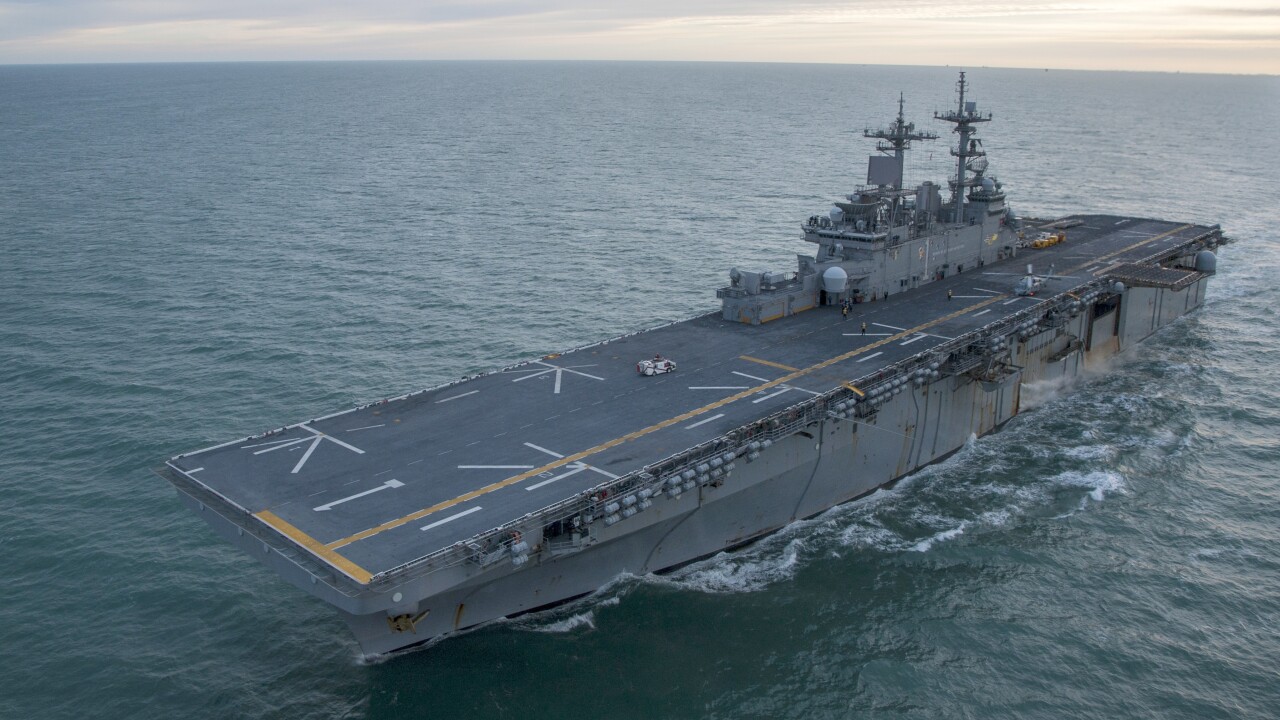 NORFOLK, Va. — The amphibious assault ship USS Wasp will return to Norfolk in 2019.

Guidance from the Navy Personnel Command confirmed the shift, which has been reported by USNI News and others.

The USS America, currently stationed in San Diego, is expected to move to Japan to replace the Wasp.

With significant upgrades to the ship allowing it to land and launch the U.S. Marine Corp’s F-35B Joint Strike Fighter, moving the Wasp to Japan had long been a part of the Department of Defense plan to position the most advanced and capable assets to support partners and allies.

A few days after leaving Norfolk in 2017, the Wasp was diverted to the Caribbean and carried out humanitarian relief missions following devastation from Hurricanes Irma and Maria.