USS Wasp arrives in Japan after 28,400 mile journey from Norfolk 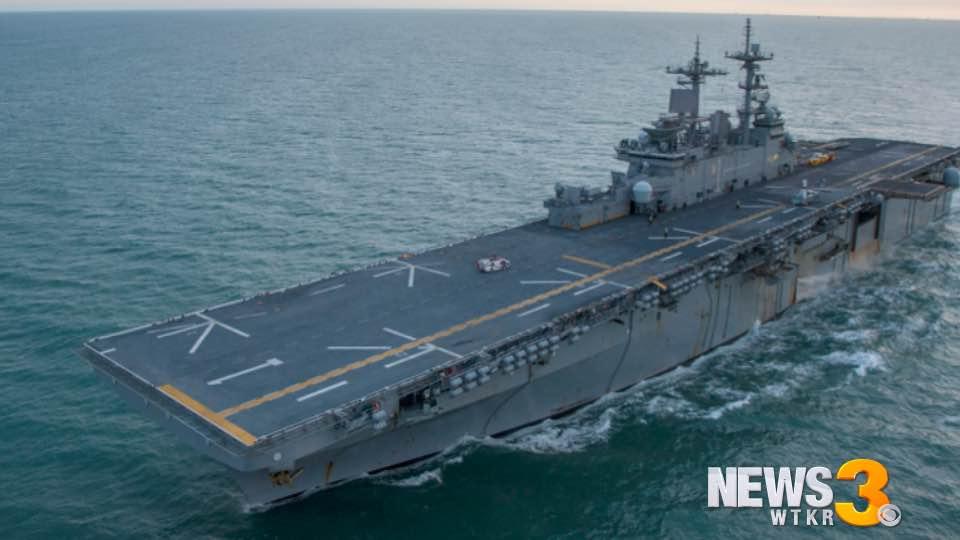 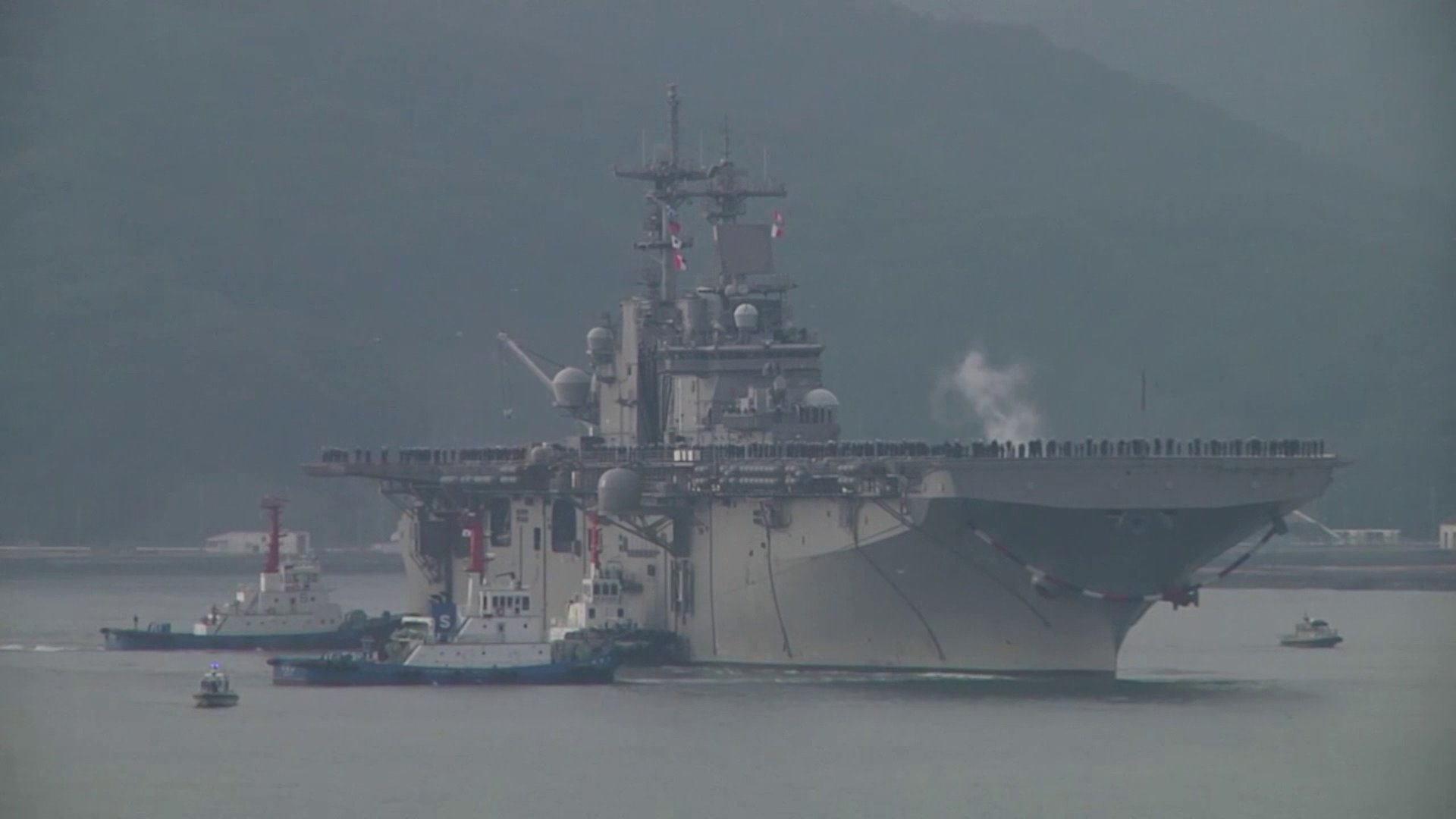 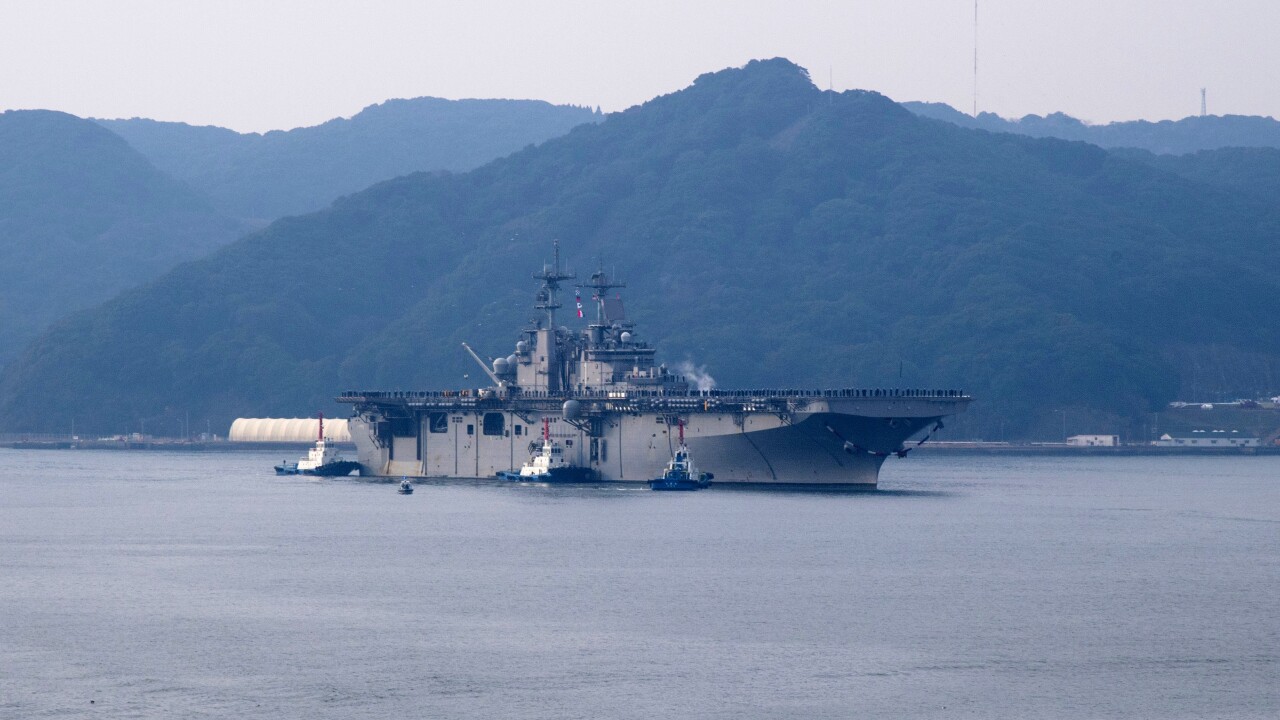 SASEBO, Japan - The USS Wasp arrived in Japan on Sunday after a 28,400 mile journey that started in Norfolk in late August.

The Wasp left Norfolk on August 30 to become the forward-deployed amphibious assault ship in the 7th Fleet, relieving the USS Bonhomme Richard.

With significant upgrades to the ship allowing it to land and launch the U.S. Marine Corp's F-35B Joint Strike Fighter, moving the Wasp to Japan as long been a part of the Department of Defense plan to position the most advanced and capable assets to support partners and allies.

"The arrival of USS Wasp represents an increase in military capability and a commitment to our partners and allies for security and stability in the region," said Capt. Colby Howard, Wasp Commanding Officer. "Paired with the F-35B Joint Strike Fighter, we remain ready to execute the full range of military operations from crisis response to disaster relief."

A few days after leaving Norfolk, the USS Wasp was diverted to the Caribbean and carried out humanitarian relief missions following devastation from Hurricanes Irma and Maria .

"It's an exciting time to be in the Navy, and an exciting time for Wasp and her crew, given the wide variety of missions we have the opportunity to support," said Wasp Command Master Chief Gregory Carlson. "Over the last 18 months, this crew has not only performing their daily duties in an exemplary manner, but grown as individuals and well-represented the U.S. as ambassadors as we have served across the globe. While I'm proud of what they have accomplished, I'm also very proud of who they've become as a crew."

The F-35B is scheduled to embark on Wasp when the amphibious assault ship and MEU deploy in 2018 for regularly scheduled regional patrol.

The Bonhomme Richard, which has been forward-deployed to Japan since April 2012, will relocate to San Diego following a scheduled patrol. 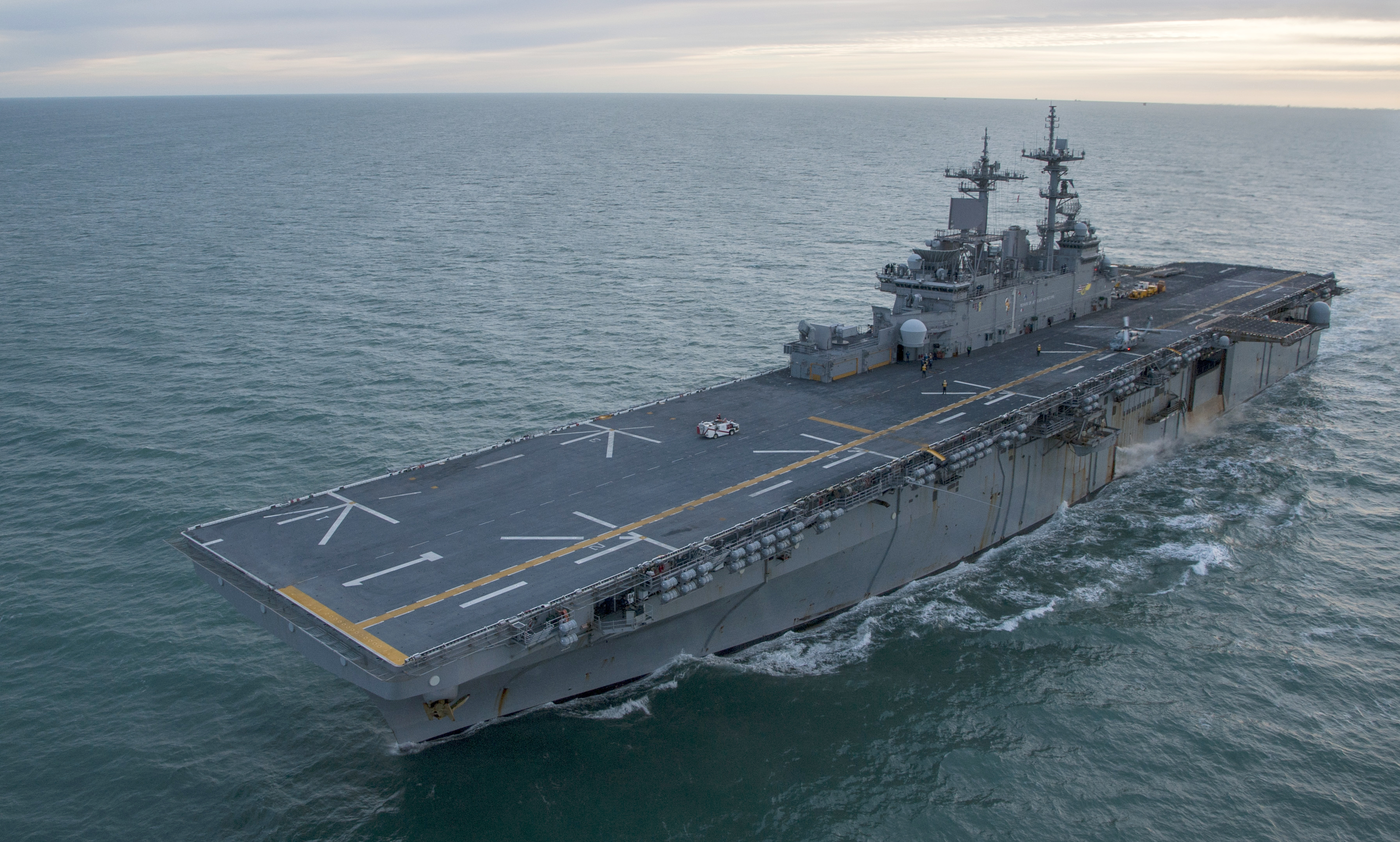