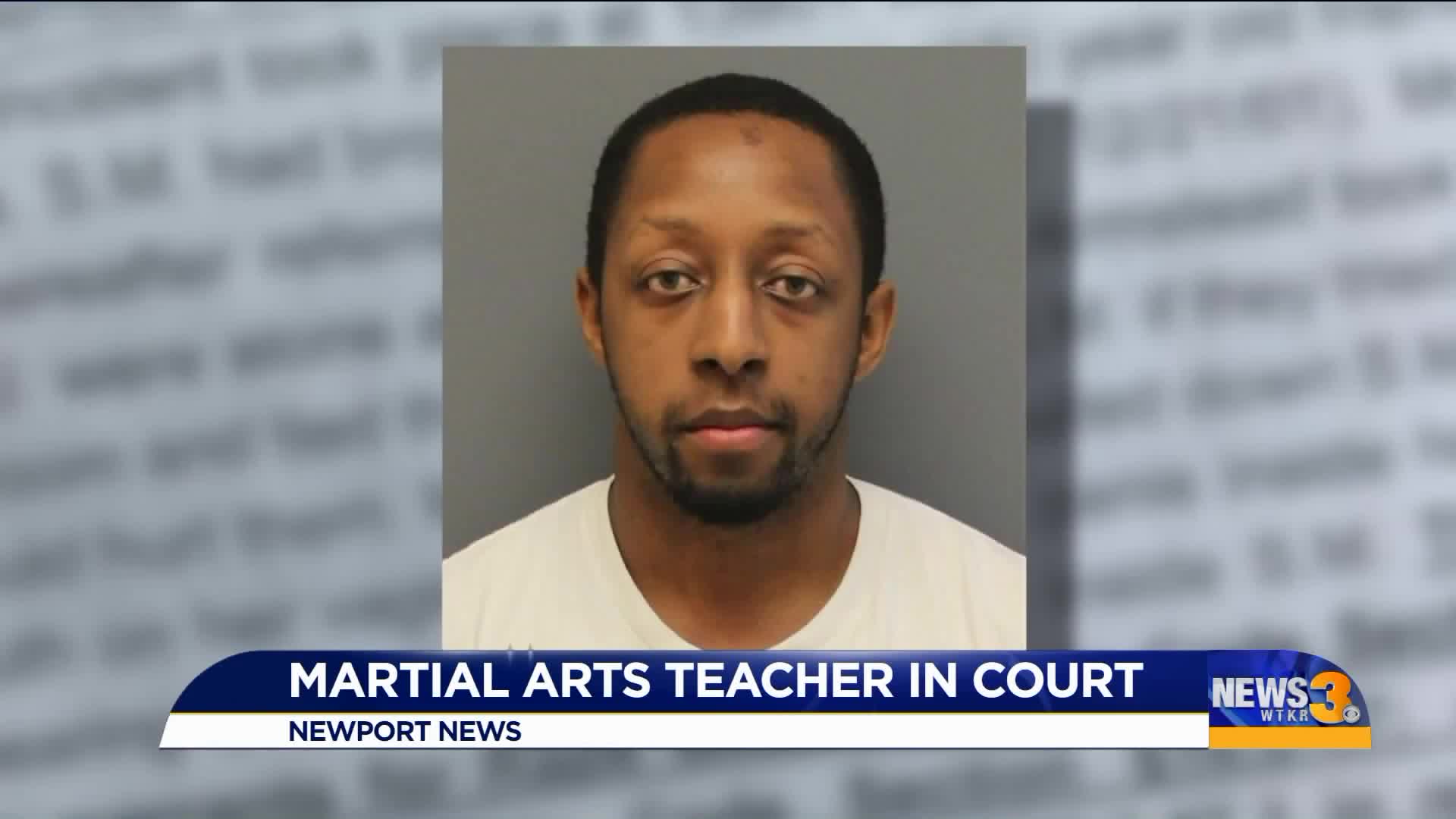 30-year-old Jeremy Armstead of Williamsburg is behind bars after a police report said he raped young girls who attended classes at the facility.

Armstead is charged with rape, forcible sodomy, abduction, strangulation, indecent exposure and carnal knowledge of a child between 13 and 15 years of age.

In court Thursday afternoon, a judge certified all charges against him to a grand jury.

In July, court documents stated alleged victims came to the police department to report they had been raped as young girls while at Xtreme Dragon’s Black Belt Academy.

All alleged crimes occurred at the business, as this victim was taking Taekwondo at the time.

Another victim told police she was 16 years old when she said Armstead raped her inside the business while nobody else was there.

A third victim told police she and Armstead had sex when she was 14, but she believed they were dating at the time. She went on to tell police about another incident where she said Armstead forced her to perform oral sex.

News 3 attempted to get a statement from the martial arts studio but our calls went unanswered.

Armstead is being jailed without bond.

The prosecutor told News 3 he faces life in prison.

No trial date has been set.