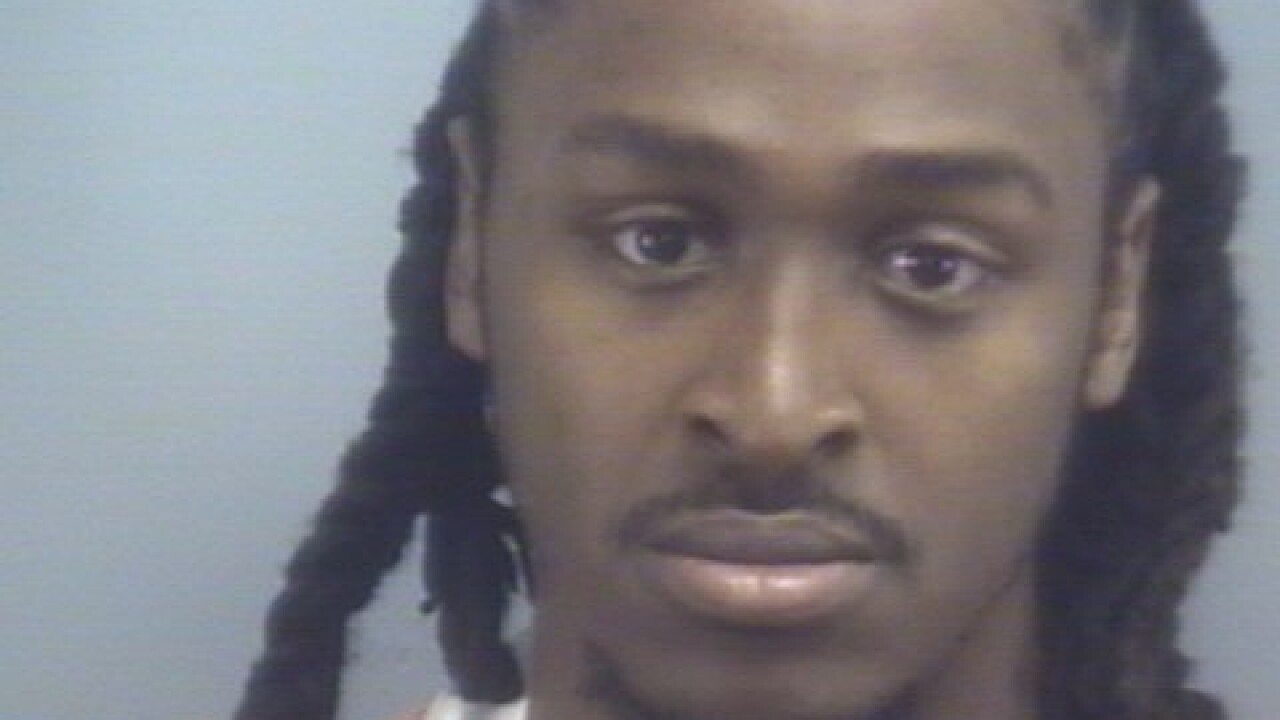 VIRGINIA BEACH, Va. – A 30-year-old man accused of shooting and killing a 19-year-old man in an Oceanfront neighborhood is scheduled for trial.

A Virginia Beach General District Court judge certified Andre’Jeru Bigby’s charges of second degree murder and possession of a firearm by a convicted felon during a preliminary hearing on Thursday.

Police say Bigby shot and killed Jayln Harris, 19, on 16th Street in February. Bigby then fled the area and was arrested in California in April.

Four people testified during Thursday’s hearing including Bigby’s then-girlfriend, who said she and Bigby lived together in an apartment on 16th Street where the two sold marijuana. She also detailed how she gave Bigby’s wallet, phone and clothes to a man accused of helping the murder suspect while he was on the run.

Another man who testified said he went to the apartment to buy marijuana and that Bigby left him inside shortly before gunshots rang out. He said Bigby then ordered him to drive him to the Green Run section of the city.

Bigby’s trial is scheduled to begin next February.