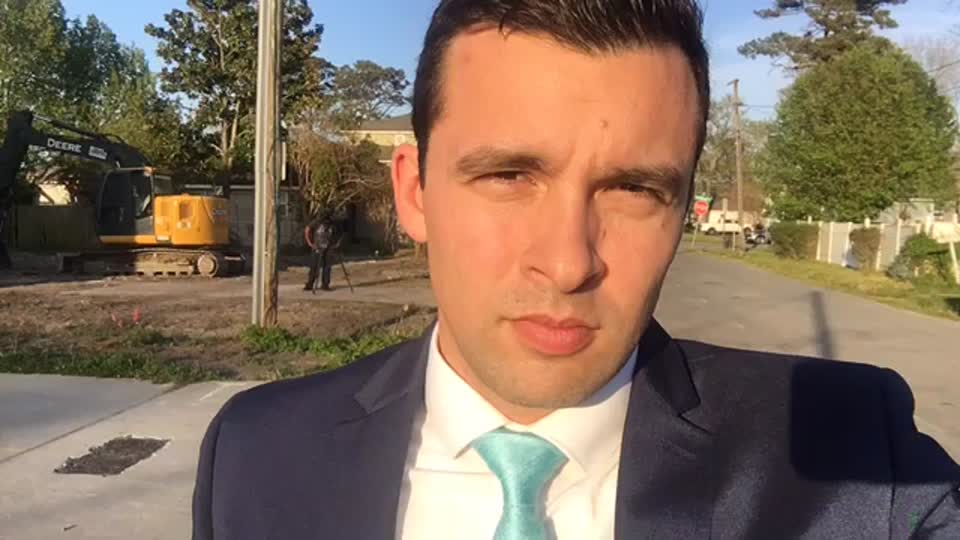 VIRGINIA BEACH, Va. - Police have located and arrested a man wanted for murder.

19-year-old Jayln Devon Harris was the victim of a fatal shooting that happened on February 13 in the 700 block of 16th Street.

Around the time of the shooting, a car had crashed into a utility pole, knocking the power out for two homes. Dominion Energy also responded to the scene after the incident.

Police told News 3's Margaret Kavanagh that the victim was inside the car, although it is not known whether the crash happened before or after the shooting. It is also unknown whether there was anyone with the victim at the time of the incident.

Virginia Beach homicide detectives investigated and arrested one person. They also got warrants on a second individual regarding the case.

On February 16  33-year-old Henry Alexander Smith III of Virginia Beach was arrested and charged with accessory after the fact – class 1 or 2 felony homicide.

Police served warrants on 30-year-old Andre'Jeru Bernard Bigby for 2nd degree murder and possession of a firearm by a convicted felon.

Police took Bigby into custody over the weekend in California. ​