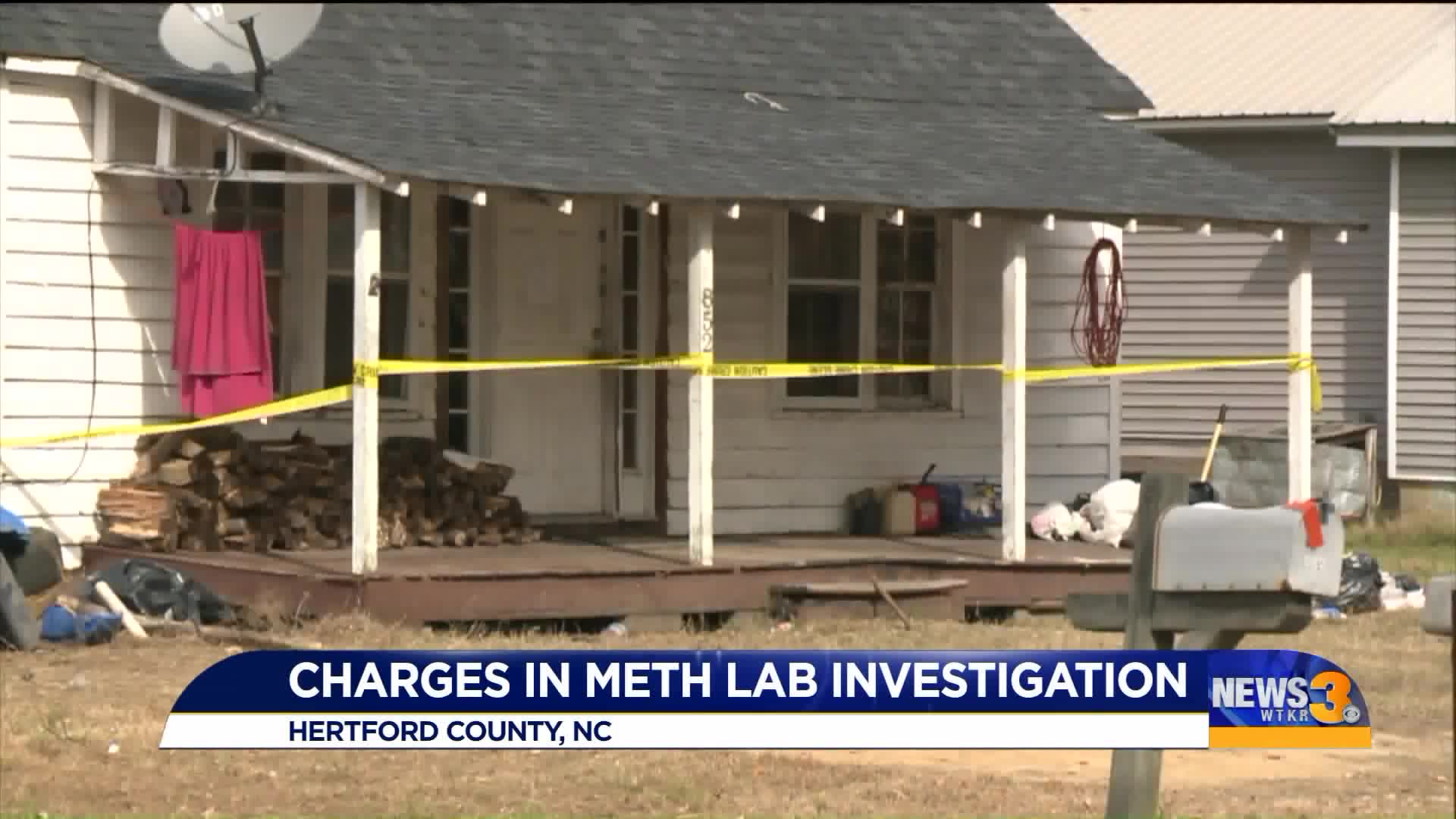 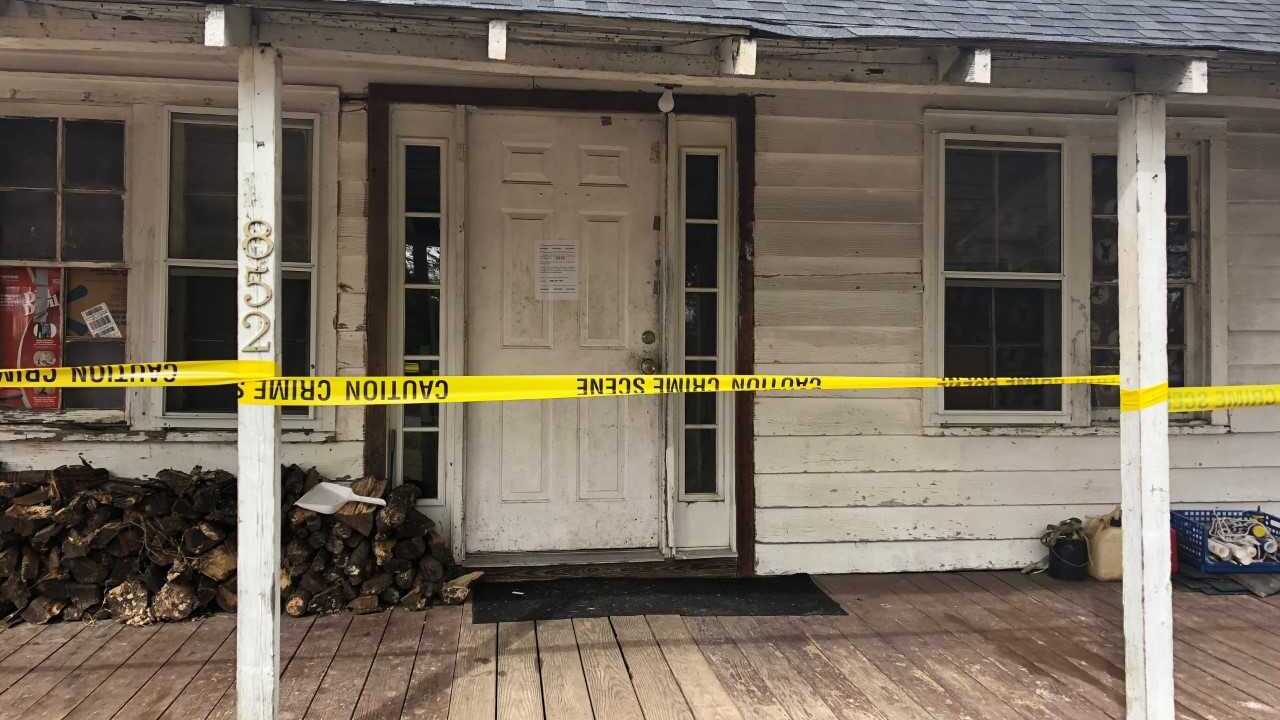 HERTFORD Co., N.C. - Three people accused of manufacturing methamphetamine in their home in the 800 block of Hwy 461 in the town of Union are expected in court on Friday.

The people inside were "making, keeping and selling methamphetamine from the home," according to court papers.

Neighbors told News 3's Erin Miller the people were renting the property and had only lived there for about a month.

Authorities reported that a citizen called in a tip for possible heroin activity at the home.

When they knocked on the door and someone opened it, the Drug Task Force saw someone packaging a white, powdery substance. Five people who were inside the home then took off.

Hoggard, Sykes and Bisbing are now in custody, but officers are still looking for one more suspect, Jason Dumloa.

Bisbing has pleaded guilty to having meth-making materials in the past.

The Hertford County Sheriff's Office, the Down East Drug Task Force, Ahoskie Police and State Bureau of Investigations responded to the scene for the investigation. 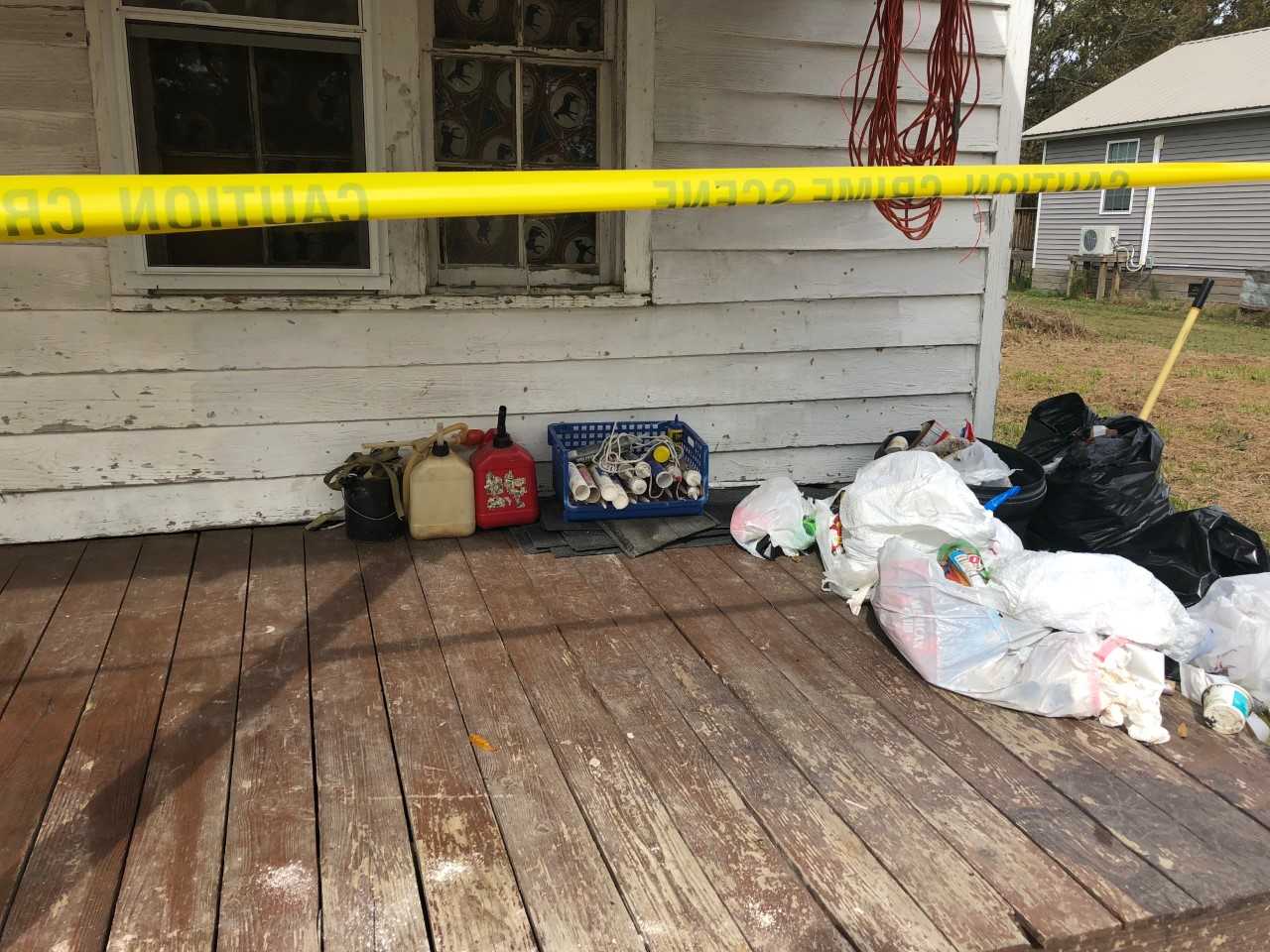