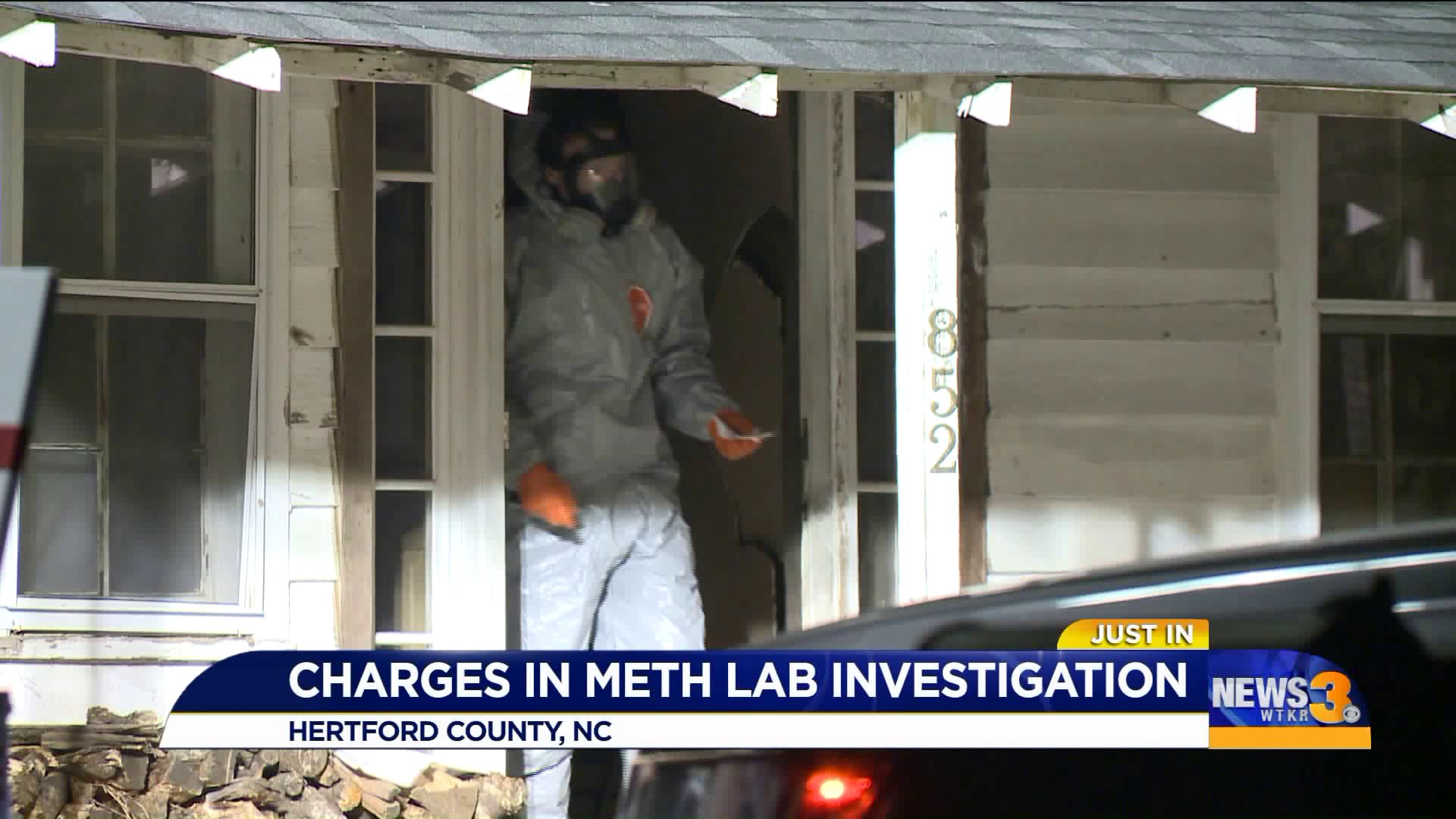 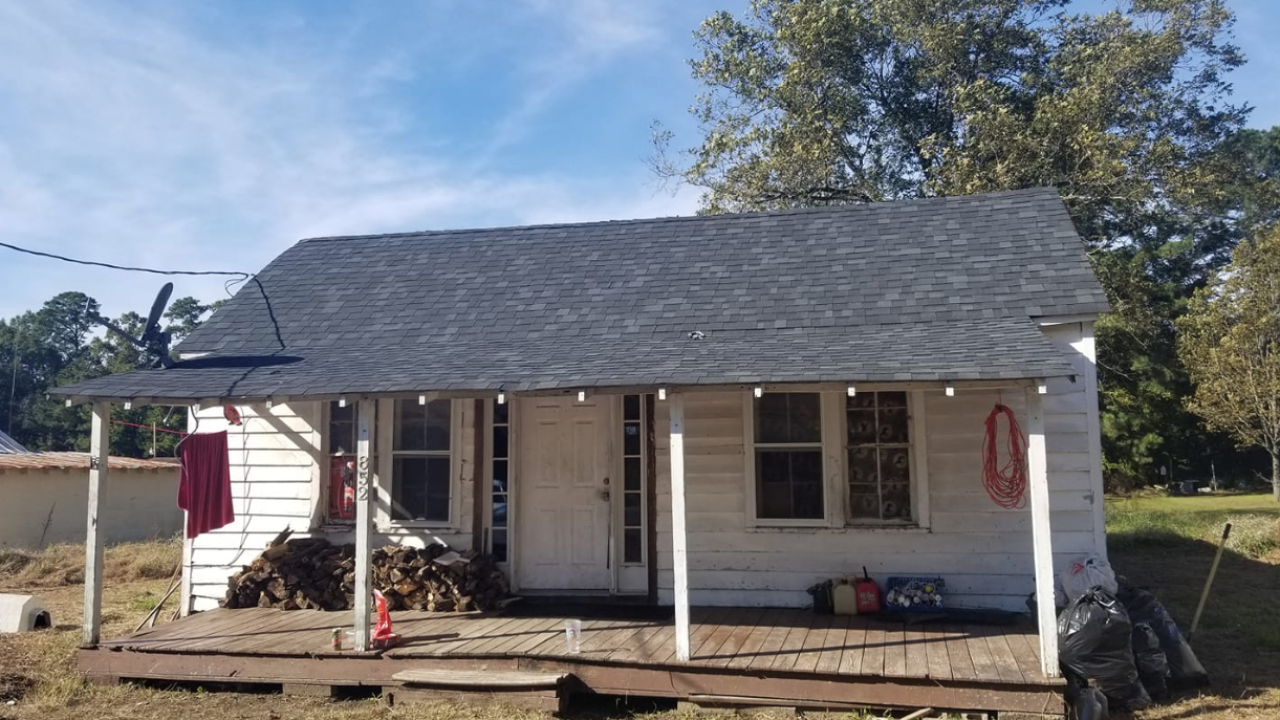 HERTFORD Co., N.C. - Four people are facing charges of manufacturing methamphetamine after authorities discovered a meth lab at a home in the 800 block of Hwy 461 in the town of Union Wednesday.

The Hertford County Sheriff's Office, the Down East Drug Task Force, Ahoskie Police and State Bureau of Investigations responded to the scene for the investigation.

Rachel Odell, Tyler Haggard and Jesse Sykes - who all lived in the home - are currently in custody. Law enforcement is looking for the fourth suspect, Jason Dumloa.

Authorities told News 3's Kim Cung a citizen called in a tip for possible heroin activity operating out of the home. The Drug Task Force visited the house after the call came in around 3:30 p.m.

When authorities knocked on the door and someone opened it, the task force saw someone packaging a white, powdery substance. Five people who were inside the home then took off.

All five people were detained, and two, who were just visiting, were let go.

Odell has pleaded guilty to having meth-making materials in the past.

The sheriff's office believes there is both meth and heroin inside the house.

saw someone in the house packaging a white powdery substance. The suspects in the house ran. Three people, two men and a woman, have been taken into custody. Sheriff’s Office believes there is both meth and heroin in the house. https://t.co/HhGs9eYmDd

"It's very important in law enforcement [that] we can do our job, but without the citizens' help, it's pretty much we're at a loss," said Sheriff Hayes with the Hertford County Sheriff's Office. "If something is going on, contact us to stop this criminal activity and we can clean up the streets a lot faster."