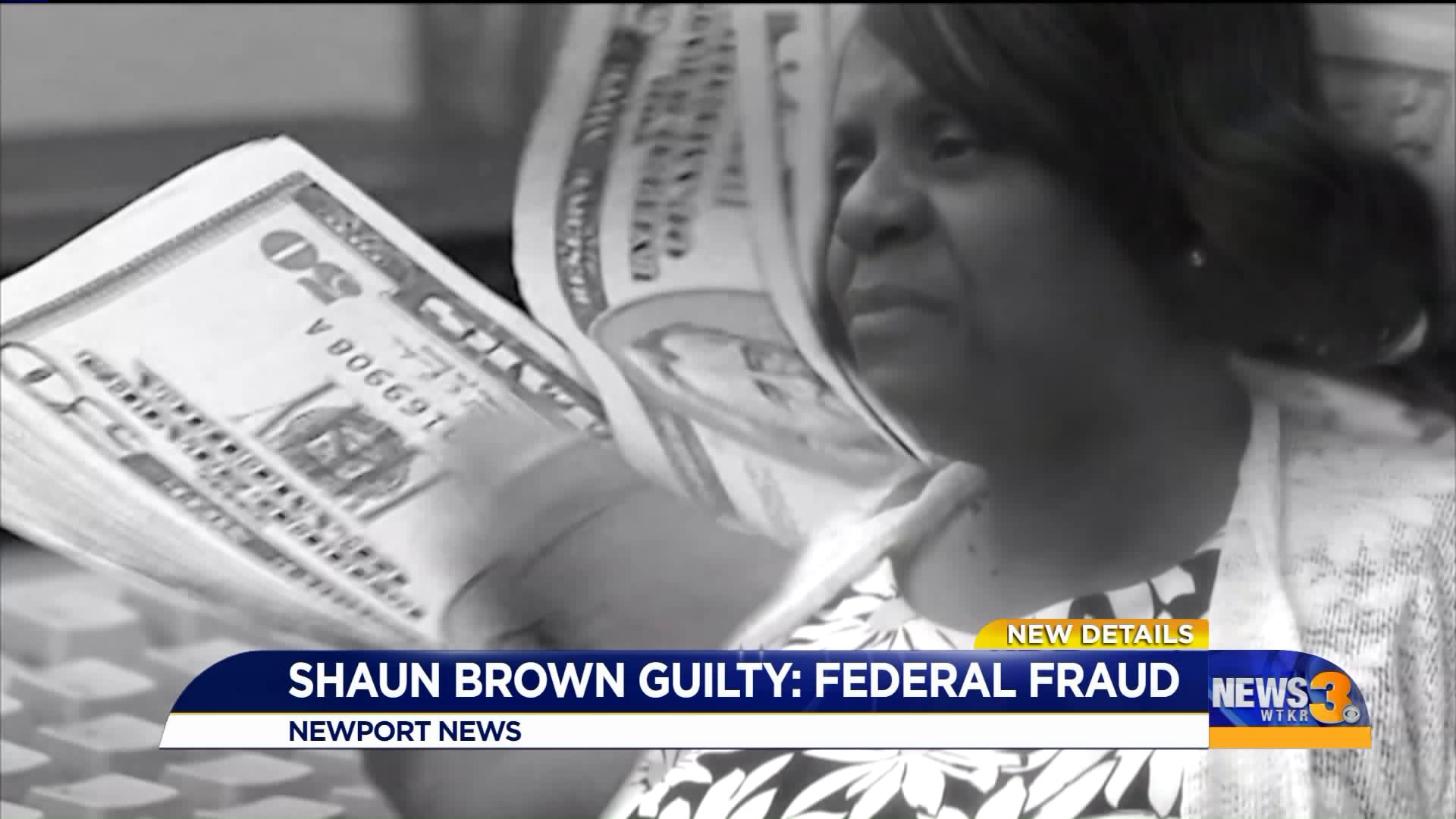 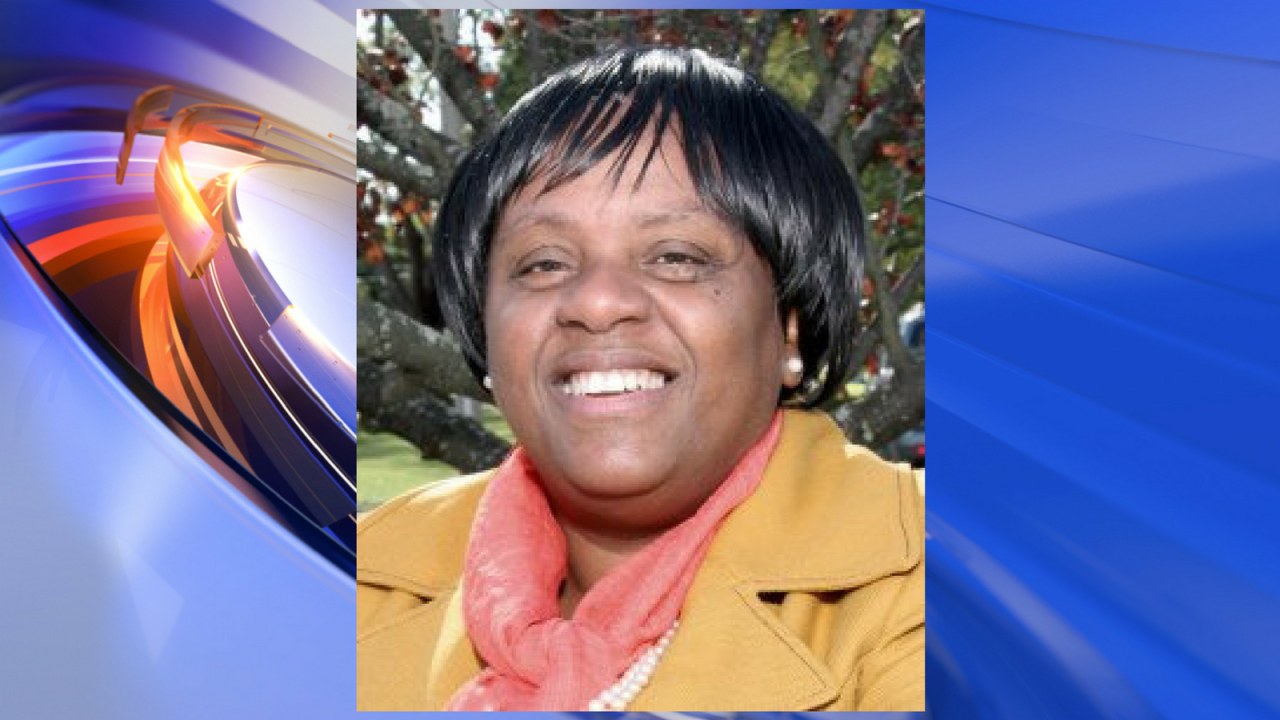 Brown was convicted of stealing from a program meant to feed needy children, but despite the verdict she maintains her innocence. "We were expecting a different outcome today," she said outside of the courthouse. "I am looking forward to the appeal."

Jurors deliberated for about five hours before delivering the guilty verdict on charges of wire fraud, conspiracy to commit wire fraud and theft of government property.

Brown says she's not letting the verdict bring her down.

"Don't ever give up," she said. "Fight for what you believe in because I'm going to keep fighting."

She'll be sentenced in March 2019 and faces a maximum of 20 years in prison.

The charges have to do with Brown's work with the nonprofit JOBS Community Outreach Development Corporation. While leading JOBS with her mom, prosecutors say Brown stole from the USDA’s Summer Food Service Program (SFSP), a federally-funded program to feed children during the summer. Prosecutors say Brown grossly inflated the number of meals she served and overcharged the program.

Court documents say brown also orchestrated a massive scheme to falsify hundreds of documents to support her fraudulently-inflated meal count numbers, as well as ordering excessive amounts of food an milk products that she knew would never be used to feed needy children. At her direction, Brown's employees were said to have disposed of this food and milk - that was purchased with federal funds - in large mounds behind buildings in Newport News as well as a pig farm in southern Virginia.

As a result of Brown's fraudulent activity, records say the USDA paid JOBS more than $800,000 in federal funds.

Brown was running as an Independent in the second congressional district, but a judge ordered her to be removed from the ballot due to questionable signatures on the petitions used to qualify her as a candidate.

Click here for our full coverage on the Shaun Brown trial