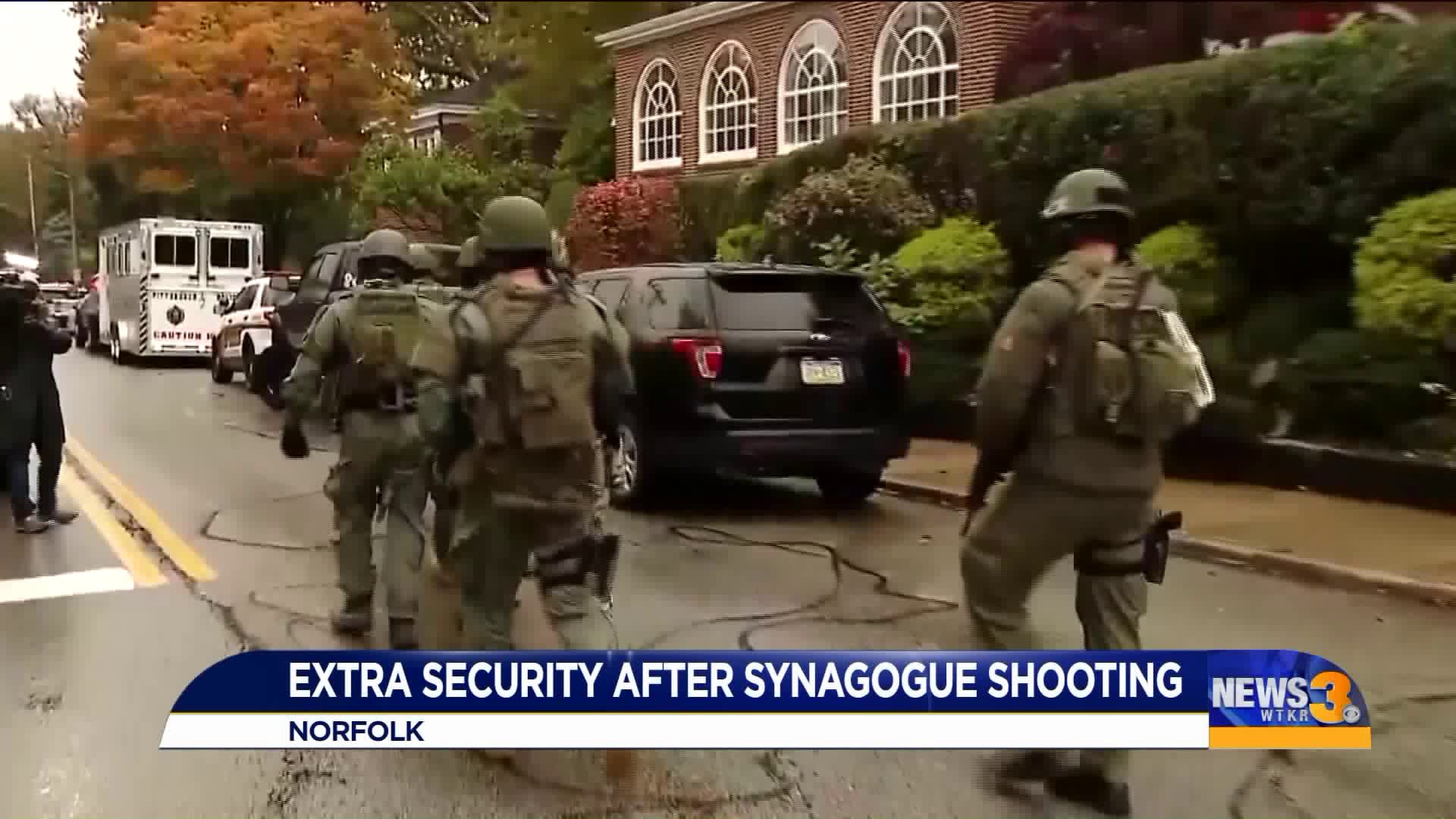 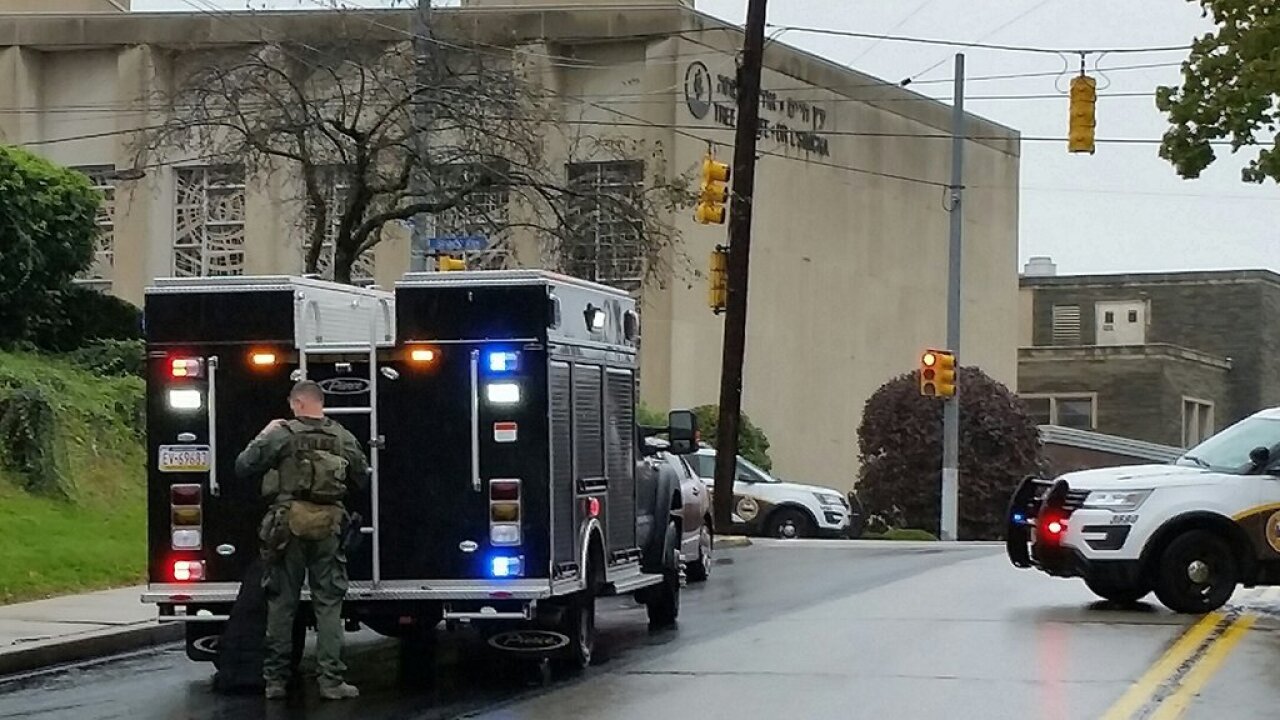 NORFOLK, Va. - The Hampton Roads Jewish community is distraught over this weekend’s deadly shooting inside a Pittsburgh synagogue.

The Cantor at Ohef Sholom Temple in Norfolk told us they are “devastated” by the killings inside the Tree of Life Synagogue.

According to the Anti-Defamation League, it’s the deadliest attack on the Jewish community in the history of the United States.

A gunman killed 11 worshippers. The shooter made anti-Jewish comments during the incident, a law enforcement official told CNN.

Cantor Rueben told News 3 it's something they've expected to happen.

“In this climate, of lots of hatred - not just directed towards Jews, but definitely we are a targeted group - it just seems like something that was inevitable, sadly. We’ve always hoped that it wouldn’t happen in our community or in any community," she explained.

It took place on the same day as Saturday Shabbat services.

At the time of the shooting, three different congregations were holding services at the Tree of Life facility.

"It’s just scary that just a few days after we had this active shooter drill, another synagogue just like ours was experiencing exactly what we had talked through," Rueben mentioned.

Staff said because of violence such as the one on Saturday, they have security at all of their services and events.

“Anytime we pray as a community, we do so under armed guard. We have at least one, if not several, officers from the Norfolk Police here protecting us," Cantor Rueben said.

In the wake of this weekend’s shooting, Ohef Sholom is holding a service of healing.

They said “this will be a time to pray, to process, to be together, to ask questions, and to discuss the ways we can contribute to the peace that we so fervently seek in this world."

The service begins at 6 p.m.