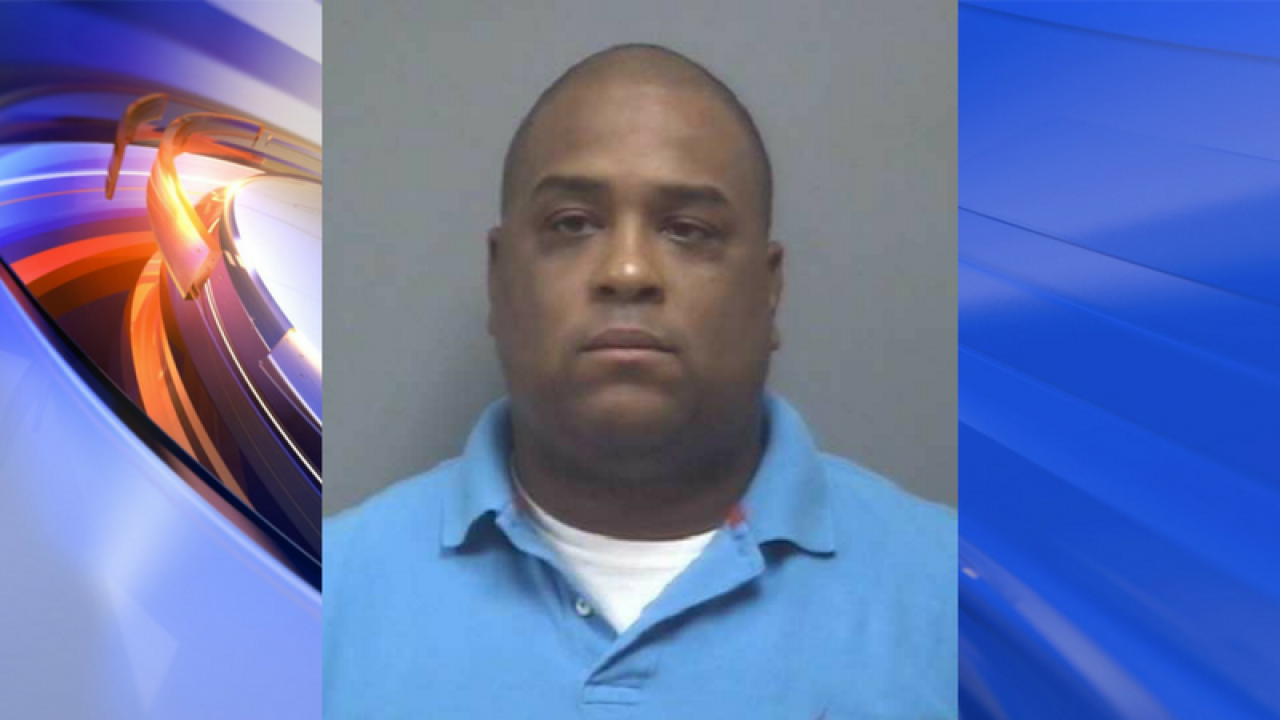 ISLE OF WIGHT Co., Va. – The Smithfield Police officer who was charged with sex crimes against a teenage girl in 2017 was found not guilty Thursday.

Officials told News 3 a jury found Lawrence “Karl” Washington not guilty on all counts. He was found not guilty of sexual battery and custodial indecent liberties with a minor.

Washington was employed with the Smithfield Police Department the night he came into contact with two teens parked at Windsor Castle Park on October 9, 2017. He resigned in March after being charged.

In court in June, the victim, a girl who was 15 at the time, said Washington found her and her boyfriend asleep in the car and asked them to step out so they could be searched.

The girl’s boyfriend said Washington patted him down for weapons, but then took his girlfriend around to the driver’s side of his police vehicle where the two could barely be seen.

Both teens told the judge the officer did not cite them and said he would not tell their parents, but the Smithfield chief of police testified protocol was broken.

According to Smithfield Police protocol, once an officer gets out of his vehicle or comes in contact with others he is supposed to radio in their location.

According to the Smithfield Police internal investigation, that was never done and Washington did not turn his body camera on.