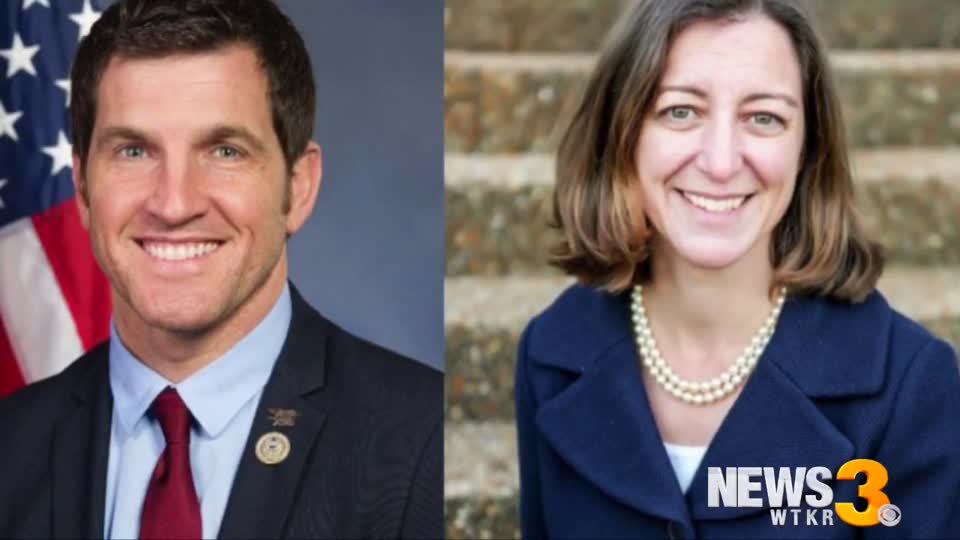 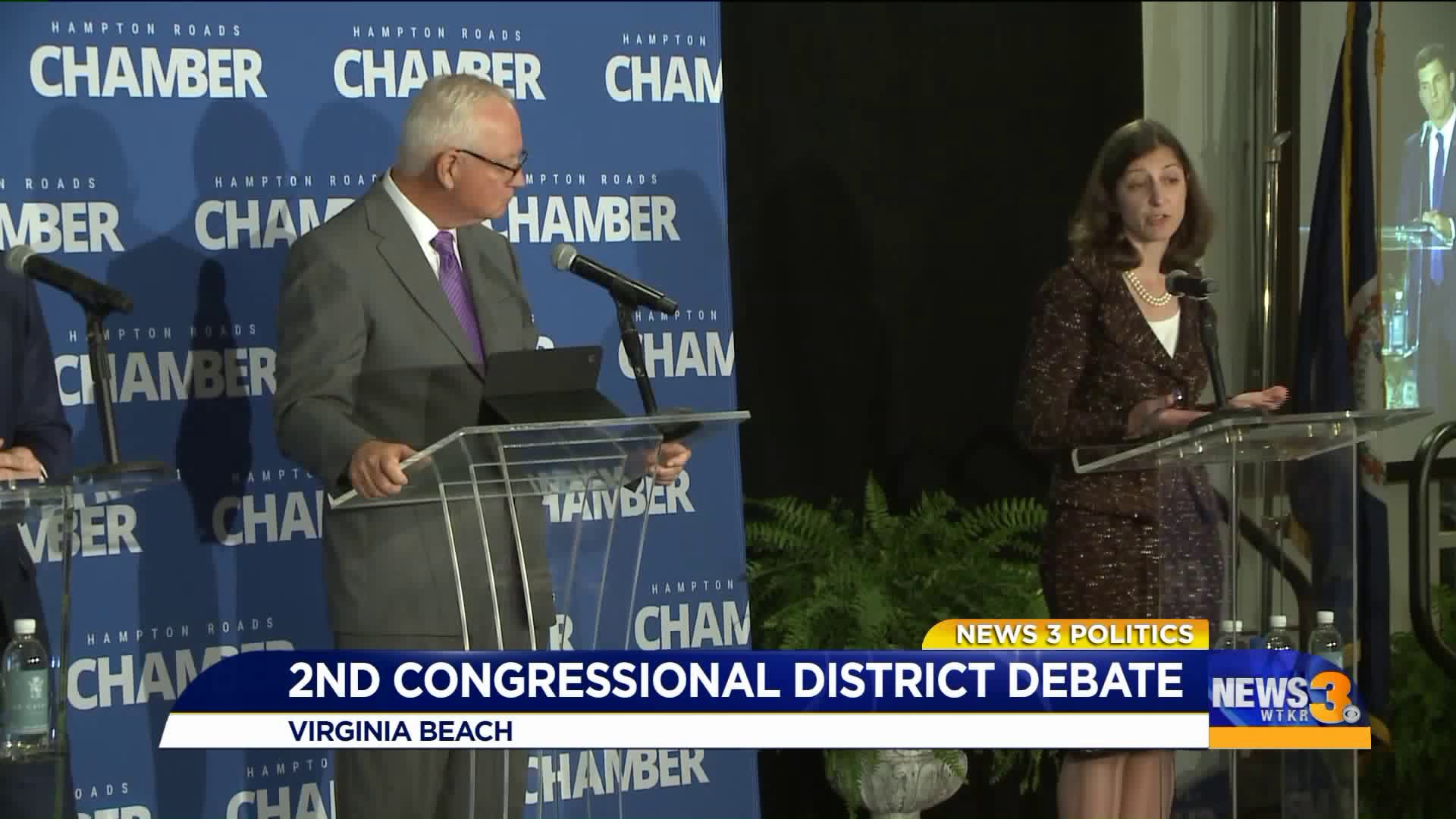 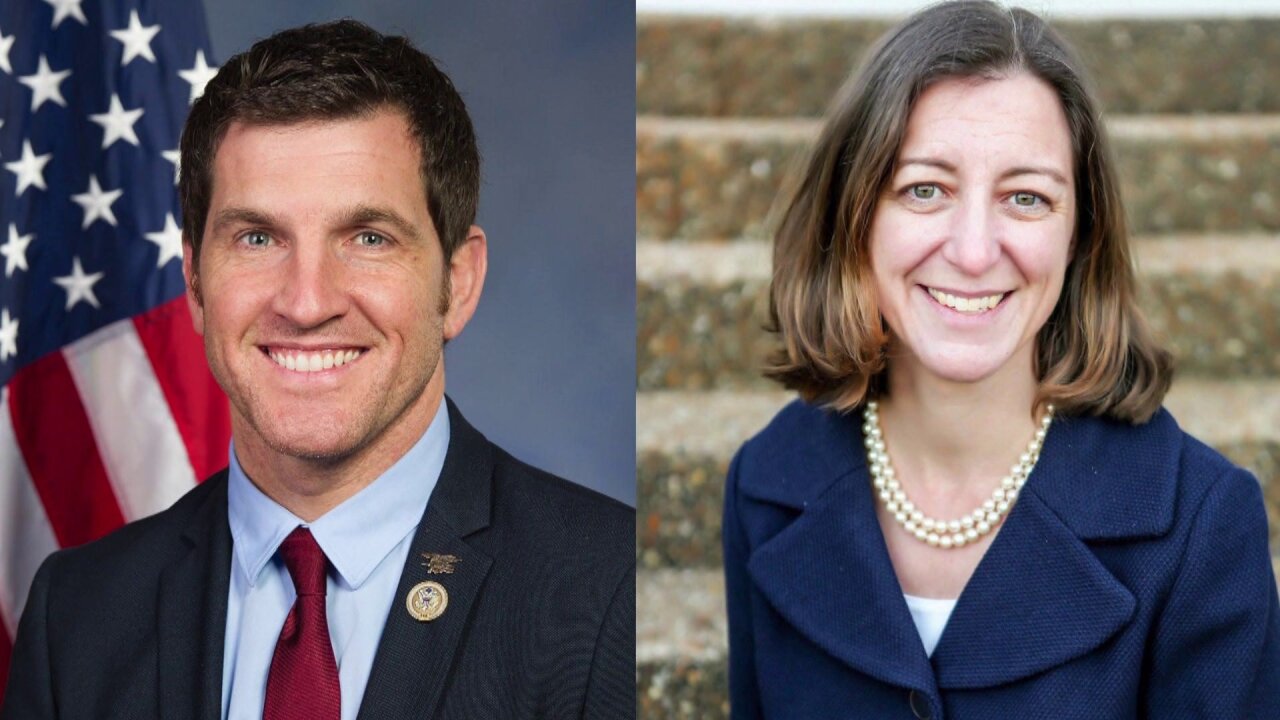 "My opponent was perfectly happy to take away healthcare for 45,000 of his constituents," Luria said of Taylor's 2017 vote on a healthcare bill.

"What my goal in healthcare is is to make it more affordable for everybody," Taylor responded. "The notion that I'm not fighting for folks with preexisting conditions is ridiculous."

The debate also touched on issues like tax cuts and foreign policy, with both candidates reminding voters they're Navy veterans throughout the debate. "As somebody who has been to war," Taylor started at one point, "I think my opponent may have forgotten that I also served for 20 years in the military," Luria said.

At the end, the debate grew more contentious when the issue of campaign civility was discussed. Taylor's campaign staffers are accused of collecting bogus signatures to get an Independent candidate on the ballot.

"If it takes forging signatures by his paid staff to place a third party candidate on ballot in order to make me lose, that is not a positive move," Luria said. "I believe that he is not taking it seriously."

Taylor says he has fired the staffers who were involved and says he did not know about the questionable signatures. "I'm certainly not proud of that, and that will never, I promise you, happen again," Taylor said.

Afterwards both candidates were asked if the petition scandal is resonating with voters.

"Everywhere I go voters ask me, 'What's going on with this?'" Luria said.

"You guys are the ones keeping the story alive," Taylor said, referring to the media. "These people in the district want to know what you're going to do for them."