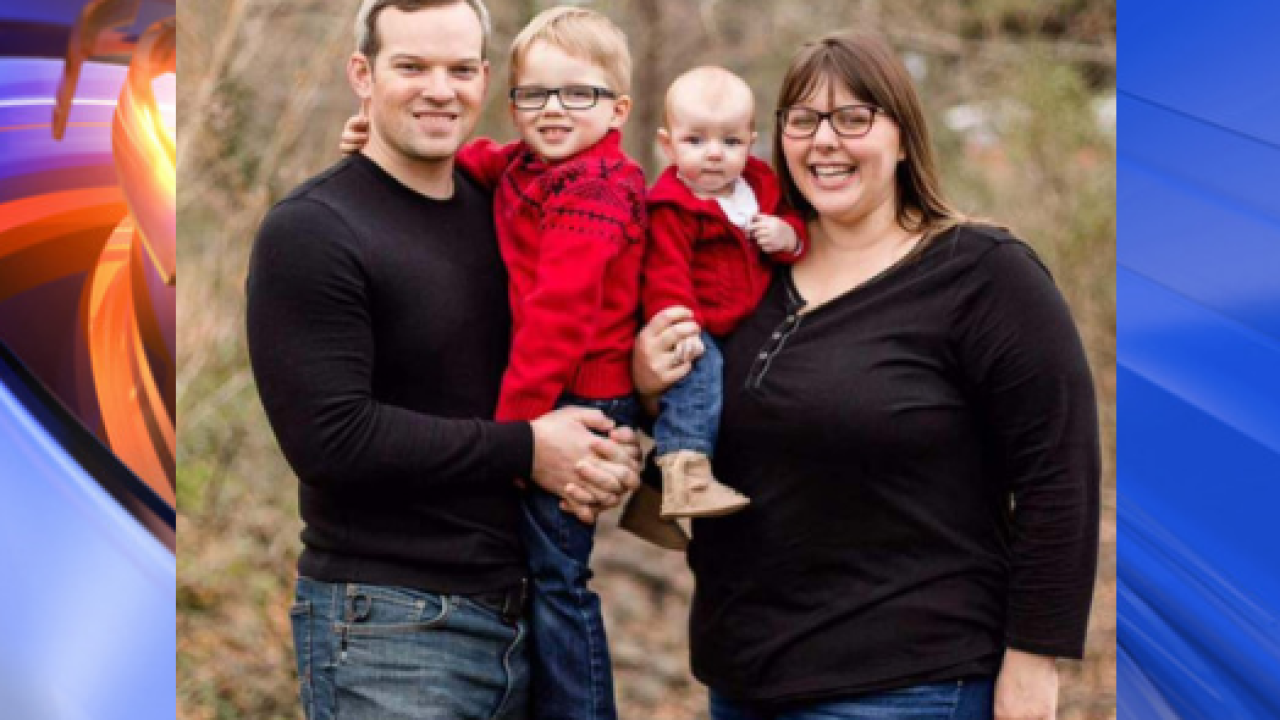 NORFOLK, Va. – Norfolk Police Department announced in a tweet that Officer Seth Amos, who had been struggling with lung problems, died Friday.

Amos was treated at three different hospitals for lung complications. He began complaining of lung problems back on Labor Day and things only got worse. He was admitted to the hospital after five trips in 10 days.

Yesterday, Seth Amos was called home to be with his Lord and Savior Jesus Christ. Our love and prayers are with the Amos Family as they mourn and celebrate the time that God gave us with Seth. #sethstrong #AmosStrong https://t.co/KxOrn5r12U

“None of this makes sense; we don’t understand any of it, and through this journey we have learned that we don’t have to understand as long we we know that God does,” Chris, Amos’ father, said.

Amos is a fit, 29-year-old father of two, and Chris told News 3 they never saw it coming. Before he got sick, Chris said Seth was running 50 miles a week and was in great health.

After visiting Sentara Leigh, his lungs collapsed and he was rushed to Sentara Norfolk. Chris said those next 20 minutes would be vital to his survival.

Seth did not improve while he was admitted at Sentara Norfolk; he was taken by police escort to Inova Fairfax Hospital.

“Our love and prayers are with the Amos Family as they mourn and celebrate the time that God gave us with Seth,” the NPD said in its tweet.

Norfolk Sheriff’s Office shared the funeral arrangements for Amos on their Facebook page: