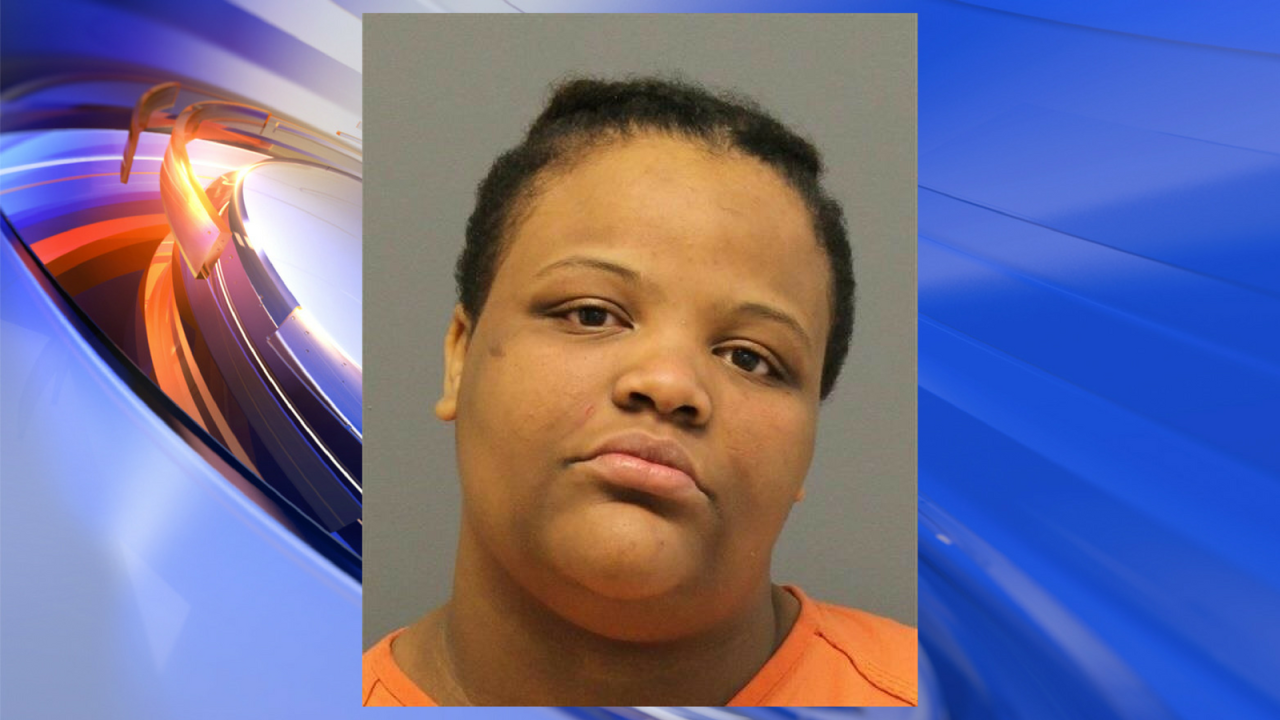 Blessin Brown was convicted of unlawful wounding and shooting or stabbing in the commission of a felony in July.

She was initially arrested in September 2017 after a woman was critically injured in a shooting in the 7400 block of River Road.

On the night of the incident, police arrived at the scene to find a 43-year-old Newport News woman suffering from a life-threatening gunshot wound to her upper torso. She was taken to a local hospital for treatment.

News 3’s Allison Mechanic was in court during the sentencing. In her testimony, Brown’s mom said her daughter has had mental health issues since she was five years old.

Both the Commonwealth’s Attorney and the defense acknowledged these issues, which is why the judge gave Brown a very light sentence.

Neither Brown’s family nor her attorney wanted to speak after court.