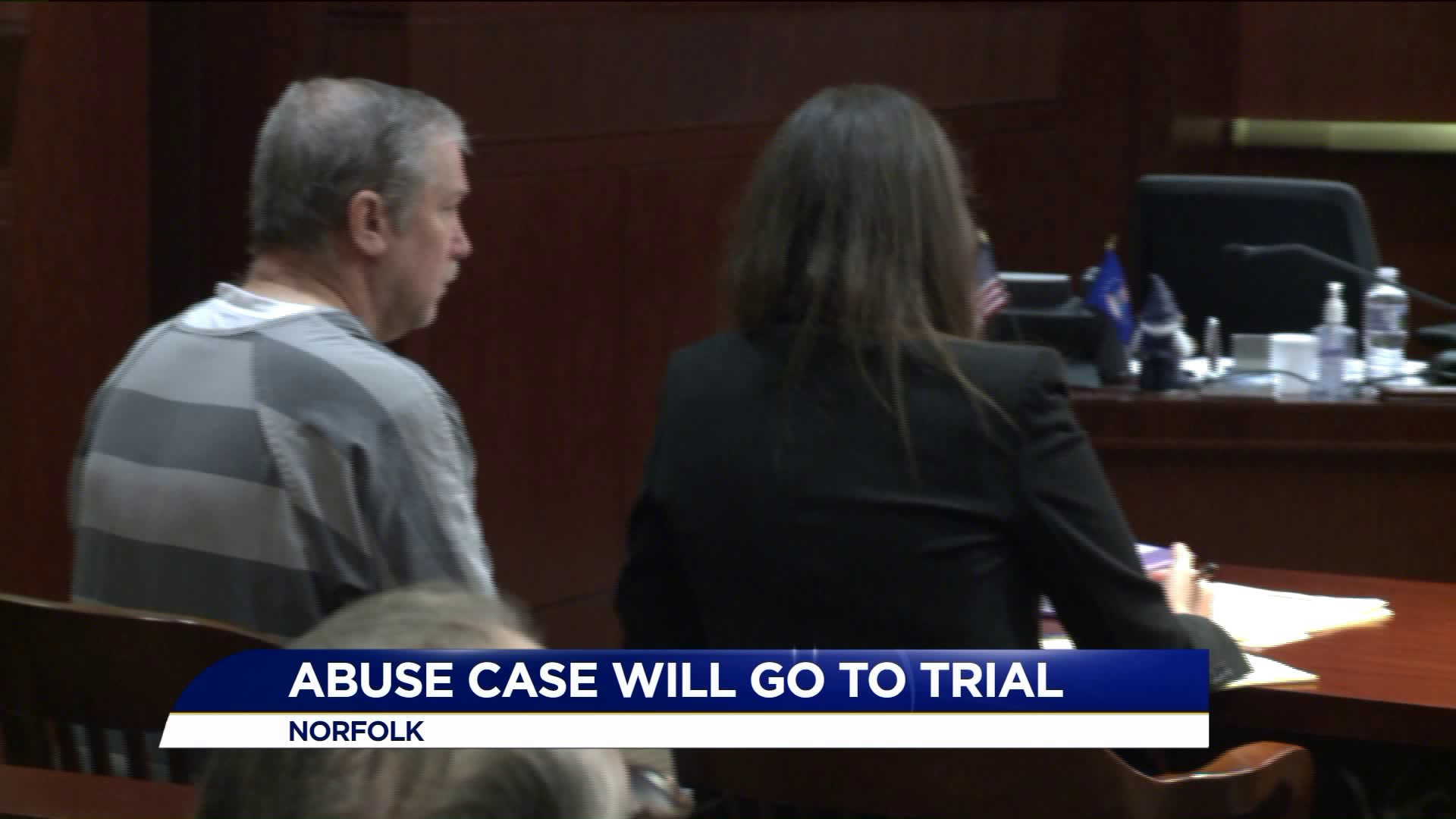 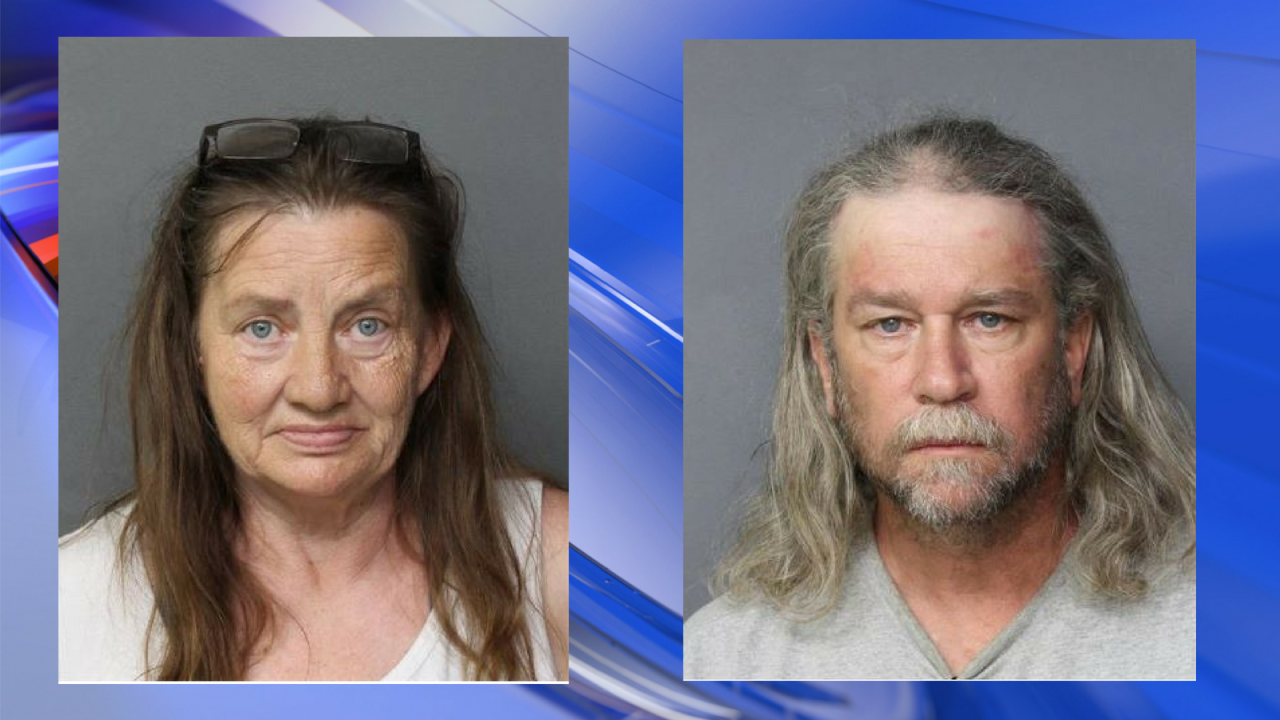 NORFOLK, Va. - Two parents charged with neglecting their disabled son are going to trial after a judge found enough evidence during Tuesday's probable cause hearing.

A timeline was established in court, stemming from an initial call to 911 on May 22, 2018 for a domestic disturbance. Officers testified Philip Arenz, 55, had called police because his wife was not allowing him to take their son to the ER.

54-year-old Georgia Arenz was described by all parties to be the main caregiver of her and Philip's son, 24-year-old Jason Arenz, a disabled man born with cerebral palsy. Police allowed Philip to take Jason to the hospital after seeing the need for treatment.

The Commonwealth's Attorney called witnesses to testify about the condition Jason was in when police got to the Harrell Avenue residence. The responding officer described the home as "filthy," with a "smell that was very pungent and horrible."  This officer said he never observed the victim in his bed because his view to the bedroom was blocked with items stacked on top of each other.

When Philip Arenz removed his son from the house, the officer described the victim to be frail and skeletal, "looking like a Holocaust victim."

A detective who interviewed Philip and Georgia Arenz testified that he went to the home as well and saw the state of Jason's bed, with stains and filth. He also describing the putrid smell as a "stench consistent with undetermined death investigations."

This detective told the court that Philip told him he was often at work and Georgia was Jason's primary caregiver. According to evidence, Georgia had always been the one to feed and bathe Jason, as he has always needed care due to his cerebral palsy.

The detective said in his recorded interview with Georgia Arenz she made statements like, "This is why I am not a good mother," and admitted to neglecting her son.

Evidence presented shows Georgia had serious medical issues of her own, such as congestive heart failure, diabetes and kidney diseases. There were also statements made during the investigation that Philip had to pass by Jason's room multiple times a week, but many times his son was covered with a blanket.

After interviews were conducted, the testimony is court concluded that Jason was neglected for at least four weeks, left bedridden without proper medical treatment or enough to eat.

In May 2018, Philip and Georgia Arenz were arrested, both charged with abuse and neglect of an incapacitated adult and aggravated malicious wounding.

Defense counsel moved to strike the aggravated malicious wounding charge, saying there was no "act" committed to harm Jason, more an inaction. The judge ruled the injuries to the victim are so severe that the inaction itself was malicious.

The court ruled to seal the file for many of the pictures of the victim and the home are graphic and disturbing.

Georgia Arenz plead guilty in Norfolk Circuit Court on November 7, 2019, to two counts of Abuse or Neglect of an Incapacitated Adult, all felonies. There is no agreement as to her sentence for one of the two counts and that sentence will be determined by the court at the sentencing hearing which is scheduled for February 2020. For the remaining count, the parties agree the defendant will be sentenced to 10 years in prison with all of that time suspended with several conditions in place.

A Bench Trial is scheduled for January 2020 for Philip Arenz.

Stay with News 3 or updates on when the case goes to trial.