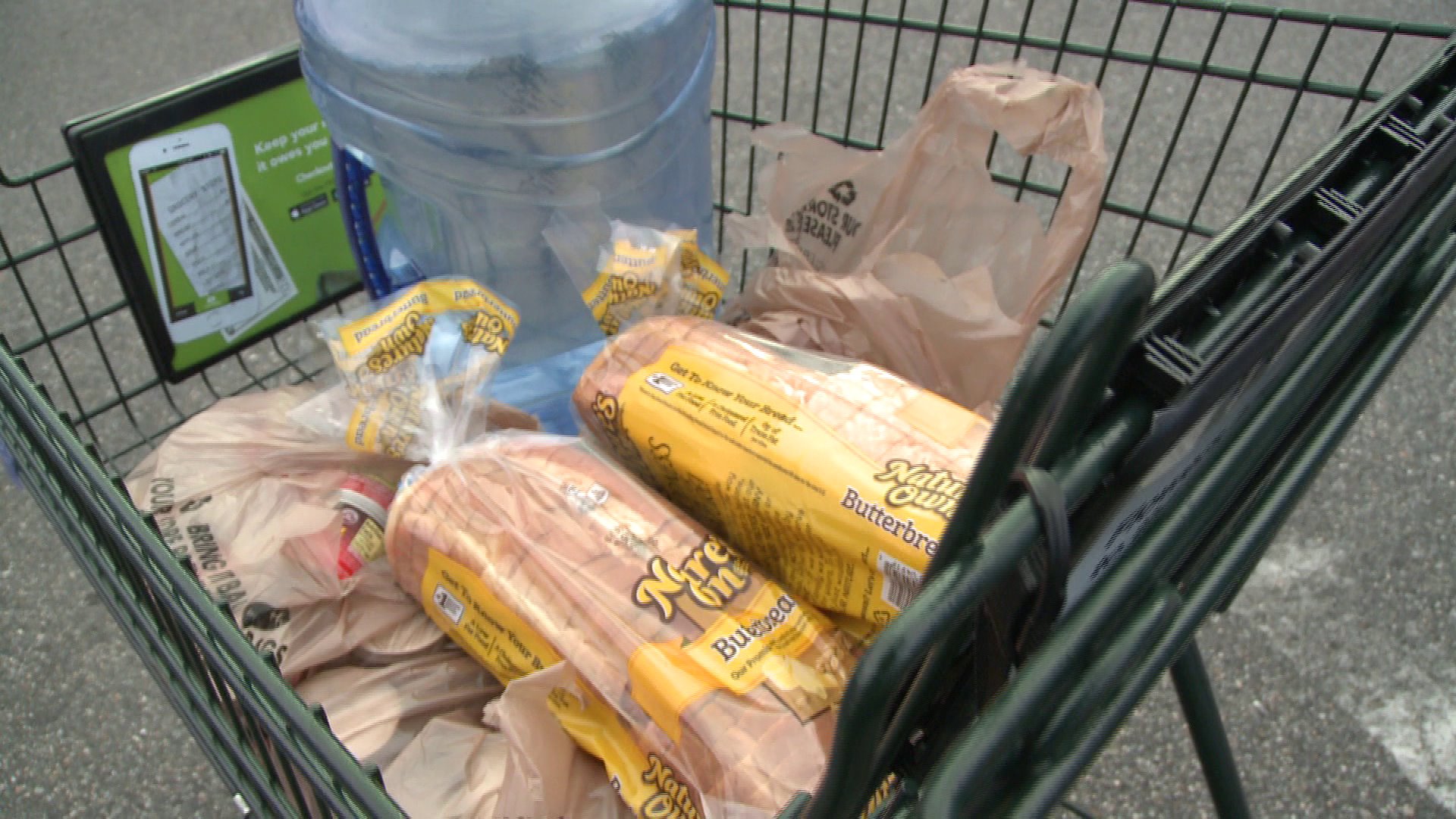 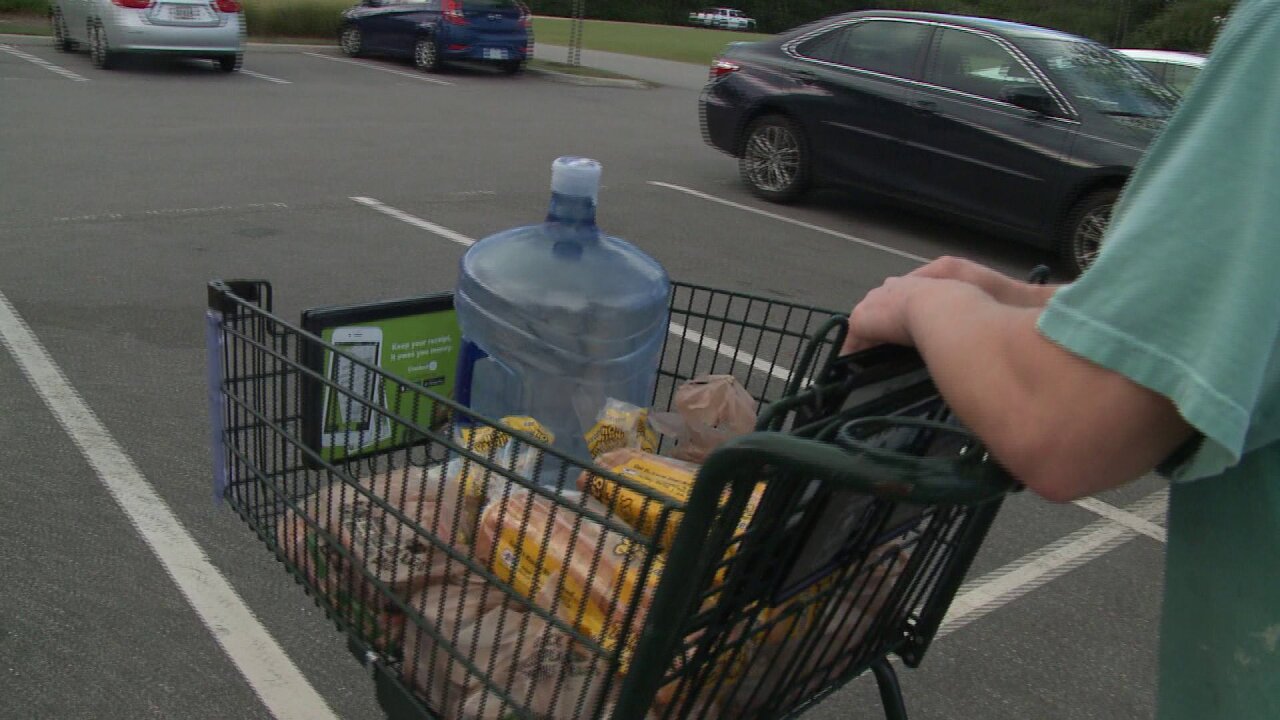 VIRGINIA BEACH, Va. - With the mandatory evacuation order still in effect, many people have already packed up and hit the road. But there are still just as many people staying and still stocking up with last minute storm items.

"I went to Home Depot, got some sheets of plywood, boarded up all of the windows and stuff like that," Alex Bargnesi, resident of Sandbridge.

Just about every major intersection you pass through in Hampton Roads, you will see gas stations with lines wrapped around the corner and grocery stores with a lot of empty shelves.

The big decision? Staying put or leaving as soon as possible. It seems as if the people in Virginia Beach are torn right down the middle.

"When it started slowly tracking more up and closer to the coast, we were figuring once it got to a mandatory evacuation it's time to head out," says Jonathan Orfe, who's vacationing in Sandbridge.

"You don't want to get all uptight and stress out about it. It's the last thing you want to do. But we'll be alright, alright. We'll get through it as a city," says Bargnesi.

The City Manager of Virginia Beach encouraged people to evacuate because Florence is expected to bring a lot of flooding and damage to the area.

But of course, city officials say although they encourage playing it safe and leaving, they also say they can’t force anyone to go.

Florence is forecast to be a dangerous, major hurricane through landfall.