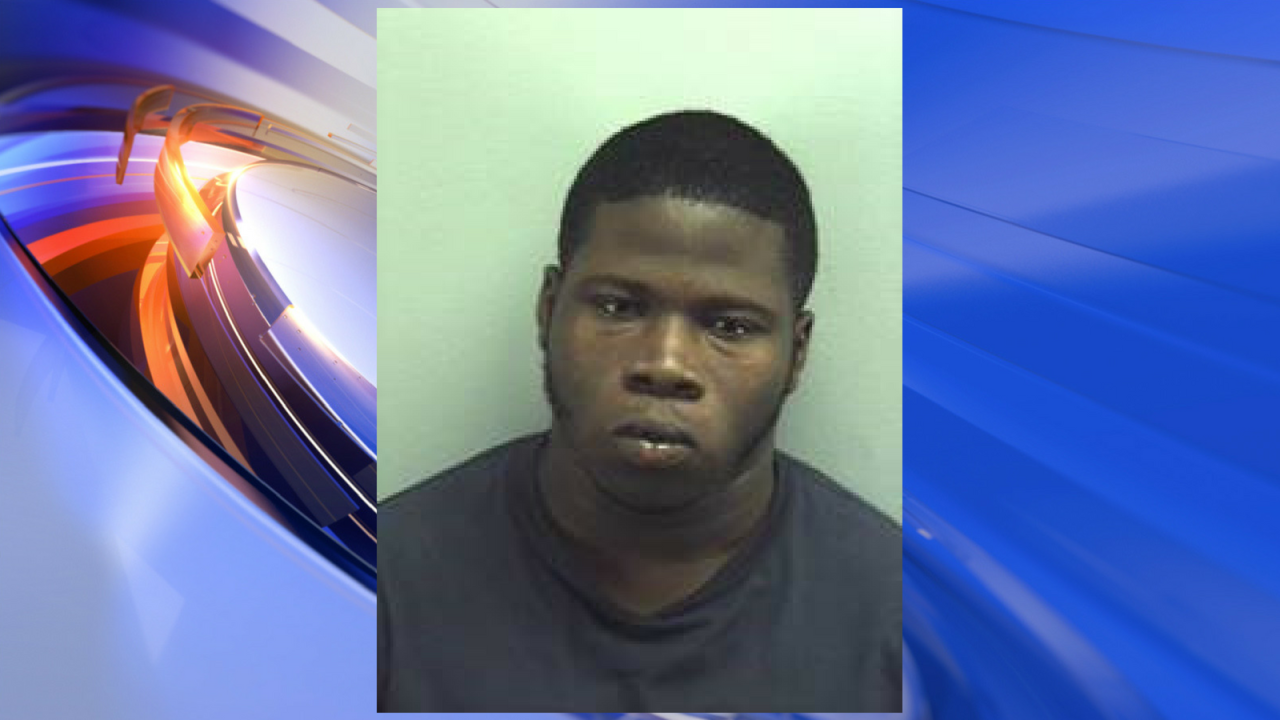 Trisvan, who’s from Emporia, is charged with six counts of malicious wounding and six counts of use of a firearm in commission of a felony in connection to a shooting that left six injured just hours after a July 4 celebration.

The shooting happened on Atlantic Ave. near 18th Street.

Two witnesses testified during the hearing: an owner of OMG Everything, a store near the shooting scene, and a police detective.

Prosecutors played surveillance video from OMG Everything for the judge, which they argue shows Trisvan raise his arm followed by a muzzle flash.

Trisvan’s attorney, Trevor Robinson, argued the video doesn’t clearly show the shooting, saying there were others in the busy area who could’ve committed the crime.

The judge ruled in favor of the Commonwealth.

“The Commonwealth and I have a difference of opinion as to what is depicted in the video. The Commonwealth has the opinion that it is clear. The defense has the opinion it is unclear,” said Robinson after the hearing. “I feel very good about a jury trial. I do not think 12 citizens from our community can convict him on this evidence.

A grand jury still has to certify the charges.

Trisvan’s next court date is set for September 20 at 9:30 a.m. He’s being held without bond.