In written opinion, judge rules all signatures collected in support of Shaun Brown’s candidacy are invalid 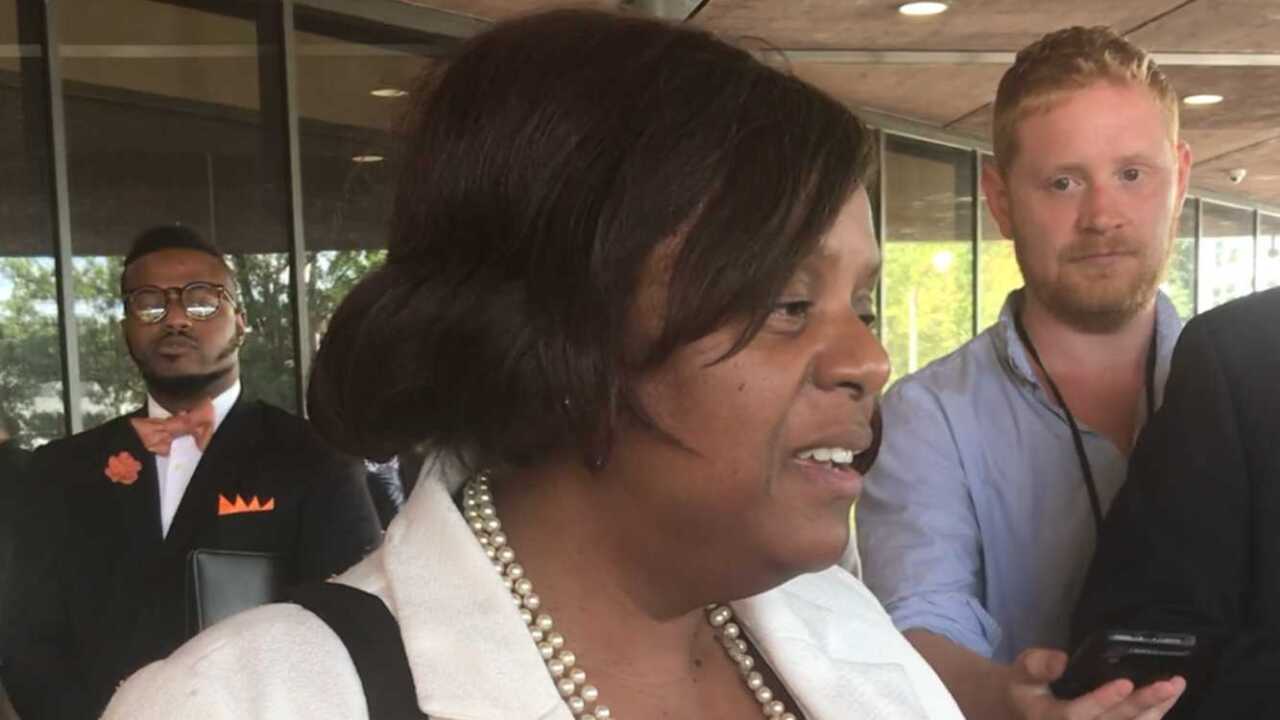 RICHMOND, Va. – In a strongly worded written opinion, Circuit Court Judge Gregory Rupe ruled all signatures collected in support of Independent candidate Shaun Brown’s candidacy for Congress are invalid because the wrong address is listed on every petition.

“The Court concludes, without doubt, that the petition of candidate Shaun Brown contains forgery, perjury, fraud, and significant materials, sophomoric errors,” Rupe wrote in his opinion, which was released Thursday.

The written opinion follows his Wednesday decision to order Brown removed from the ballot in the second congressional district. Unless an appeal is granted, the race will now only feature Republican Congressman Scott Taylor and Democrat Elaine Luria, although voters could still write-in Brown’s name.

Democrats had sued state election officials in an effort to prevent them from printing her name on the ballot.

In addition to inconsistencies of Brown’s address, Rupe wrote petitions collected by staffers for Congressman Scott Taylor “are rife with errors, inconsistencies, and forgeries.” Six people connected to the Taylor campaign indicated they would plead the fifth during Wednesday’s hearing.

Taylor’s staffers collected 600 signatures to help get Brown on the ballot, according to the written opinion. Rupe wrote that each petition circulated by the staffers “was done so with the intent to defraud the Commonwealth and its election officials.” Separately from the lawsuit, a special prosecutor is investigating whether Taylor’s staff did anything illegal.

In a statement Wednesday, Taylor campaign spokesman Scott Weldon called the lawsuit “purely political” and said it was “understandable” some would plead the fifth. “Our campaign will continue to cooperate with the investigation and make no further comment while it is ongoing,” Weldon said.

Luria called on Taylor to “stand up and take responsibility” for the questionable signatures in a statement of her own.

Brown says she plans to appeal Rupe’s ruling to the State Supreme Court.