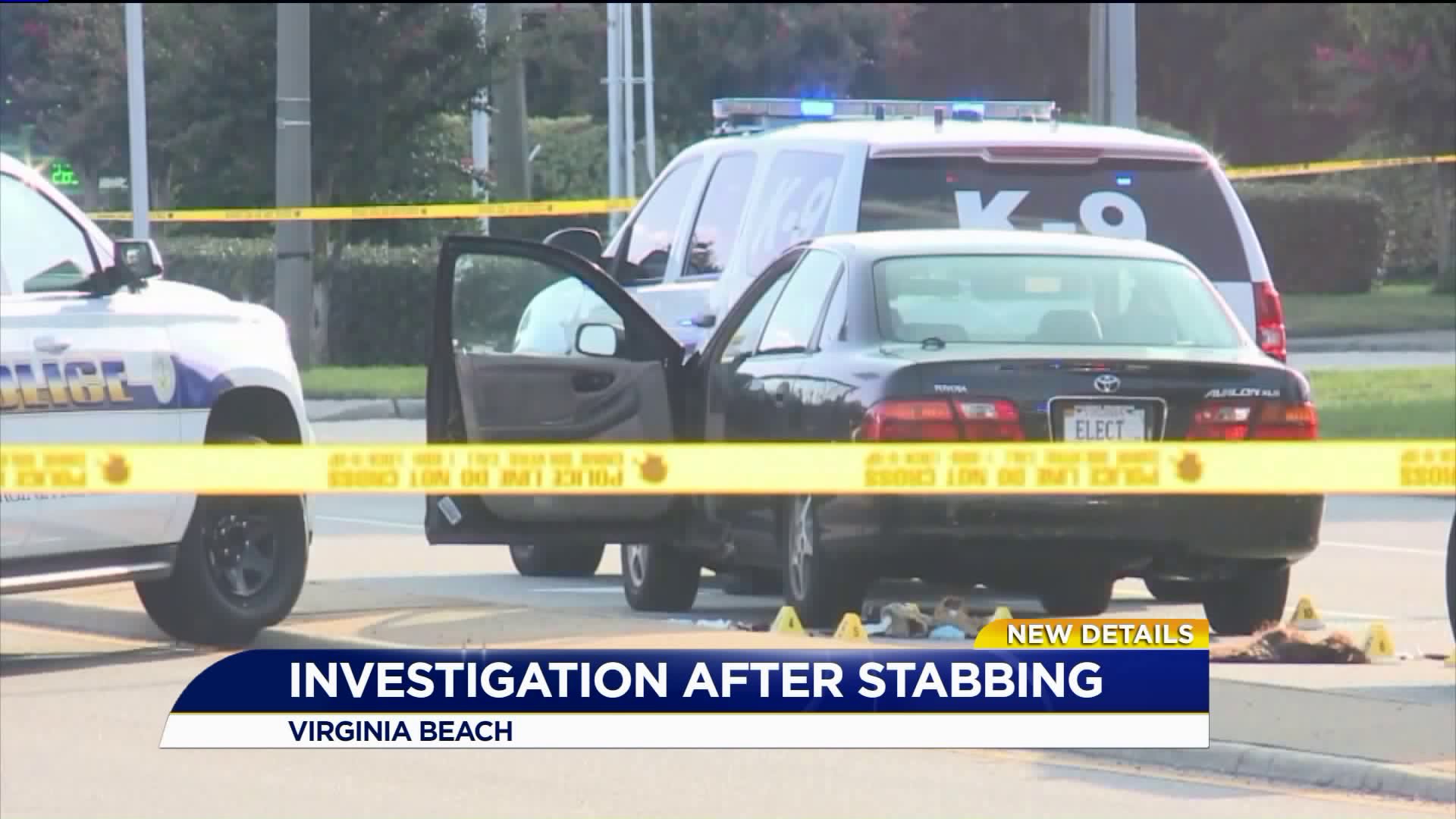 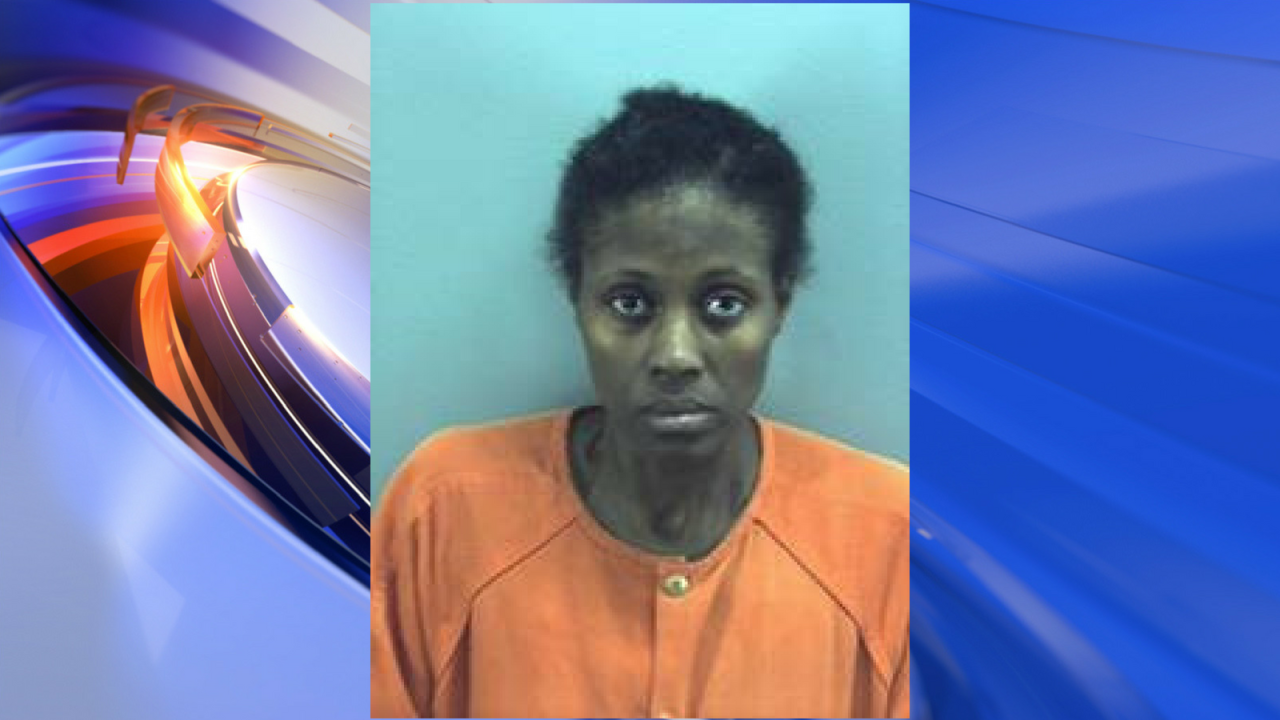 VIRGINIA BEACH, Va. - Shontrina Fountain is now out of the hospital, where she was recovering from injuries sustained an incident where police shot at her after she allegedly lunged at an officer with a weapon.

The 39-year-old is accused of stabbing a teller at a Navy Federal Credit Union before fleeing the scene on Providence Road.

Fountain is expected to be taken into custody once she recovers in the hospital.

The teller was taken to the hospital with non-life threatening injuries and is expected to recover.

News 3 spoke with neighbors who said officers were searching Fountain's home after the incident on Windbrooke Lane.

"When the police came, they kicked the door in with a pole and they went in the house with their guns," said Jim Crudup, who lives nearby.

Neighbor Ahector Moreno mentioned, "I saw their guns drawn when they forced open the home to see what's inside."

"This road right here is normally quiet," said Kiesharra Crudup. "We don't have no incidents like that."

"There were a lot of people looking at what's going on," added Moreno.

Police said Fountain drove off after stabbing the teller.

Officers said they found Fountain driving on Baxter Road and tried to stop her, but she refused to stop.

The suspect had a taser used against her, but police said she lunged at one of them with a weapon. An officer then shot at Fountain.

She faces one count of malicious wounding for the stabbing inside the Navy Federal Credit Union and felony assault on an officer.