Broncos stampede into FedEx Field for rodeo with Redskins 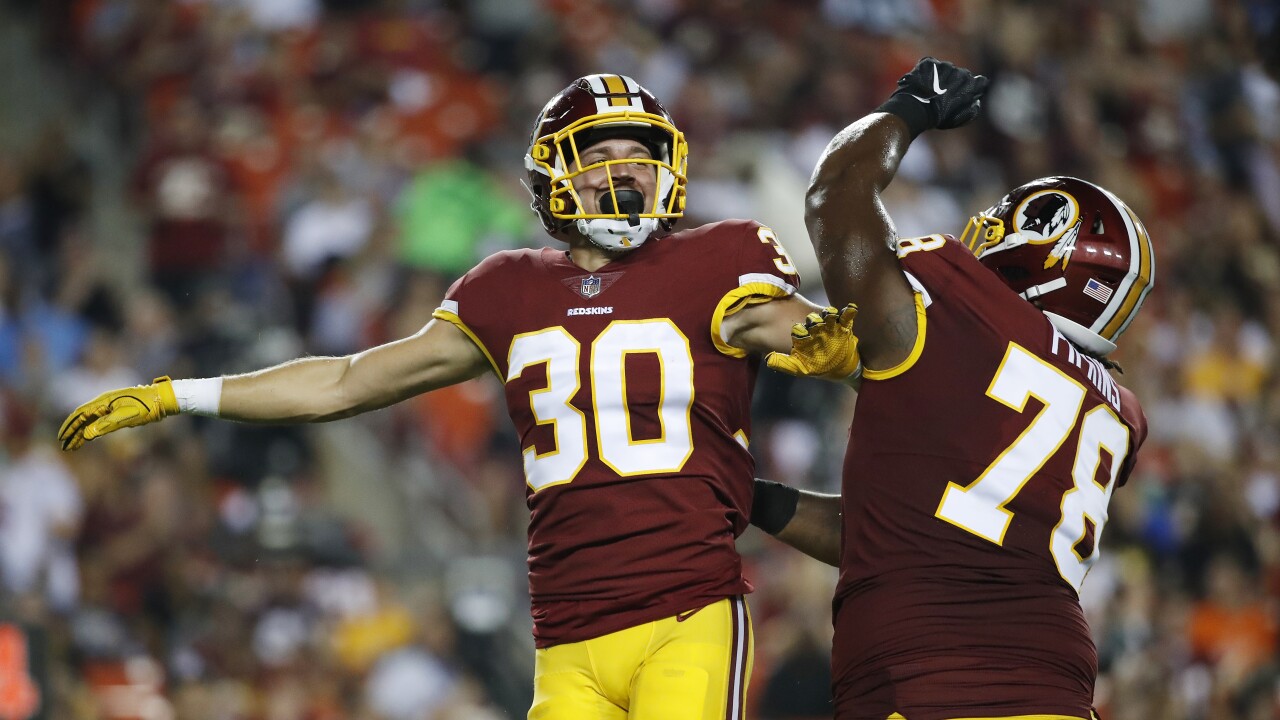 LANDOVER, Md. – Dress rehearsal has arrived. The third preseason game, usually the game that NFL starters play get the bulk of their work in before the regular season arrives.

For new Redskins addition Adrian Peterson, Friday’s showdown with the Broncos will be used as an opportunity to show that the 33-year-old does still have gas in the tank.

The team signed Peterson, a free agent, this past week in lieu of multiple injuries in the backfield.

“At the end of the day, I control my output so that’s why I continue to work hard,” Peterson said.

“I knew the opportunity would present itself and at the end of the day, God willing, stay healthy, the guy’s upfront stay healthy as well, I know that I’ll be able to contribute in a big way in the run game.”

Head coach Jay Gruden knows about Peterson’s track record of success. and although ‘A.D.’ has only taken six carries in the preseason the last six years, he wants to get him a “lather” going.

“I think the big thing you try to see on the first seven [to] eight carries is getting out of the huddle, having the plays register in his mind, how quickly he can adapt to our audibles and all that goes into an offensive game plan,” Gruden said.

News 3, Hampton Roads’ home of the Redskins, will be LIVE at FedEx Field with pre- and post-game coverage. eew