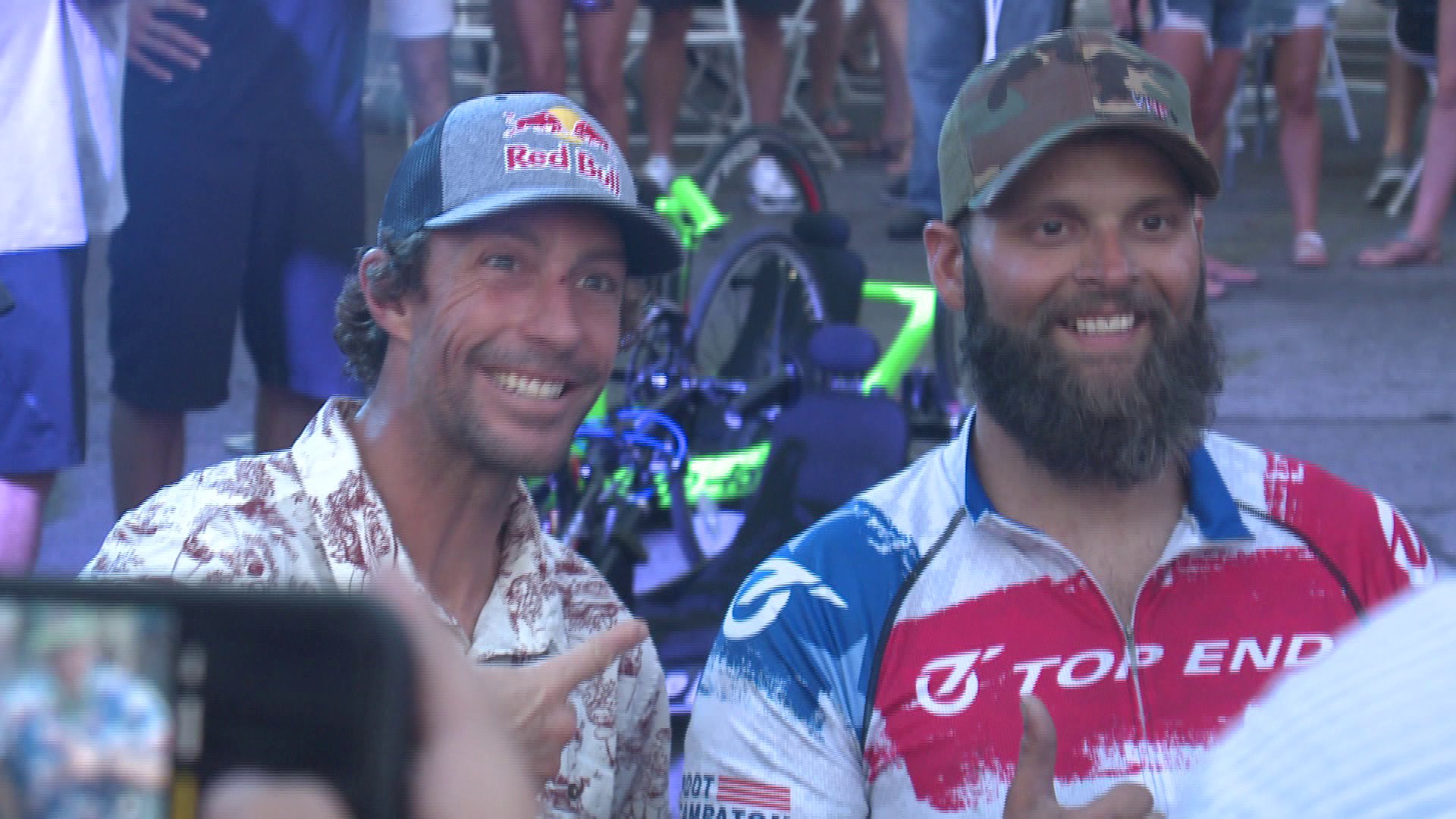 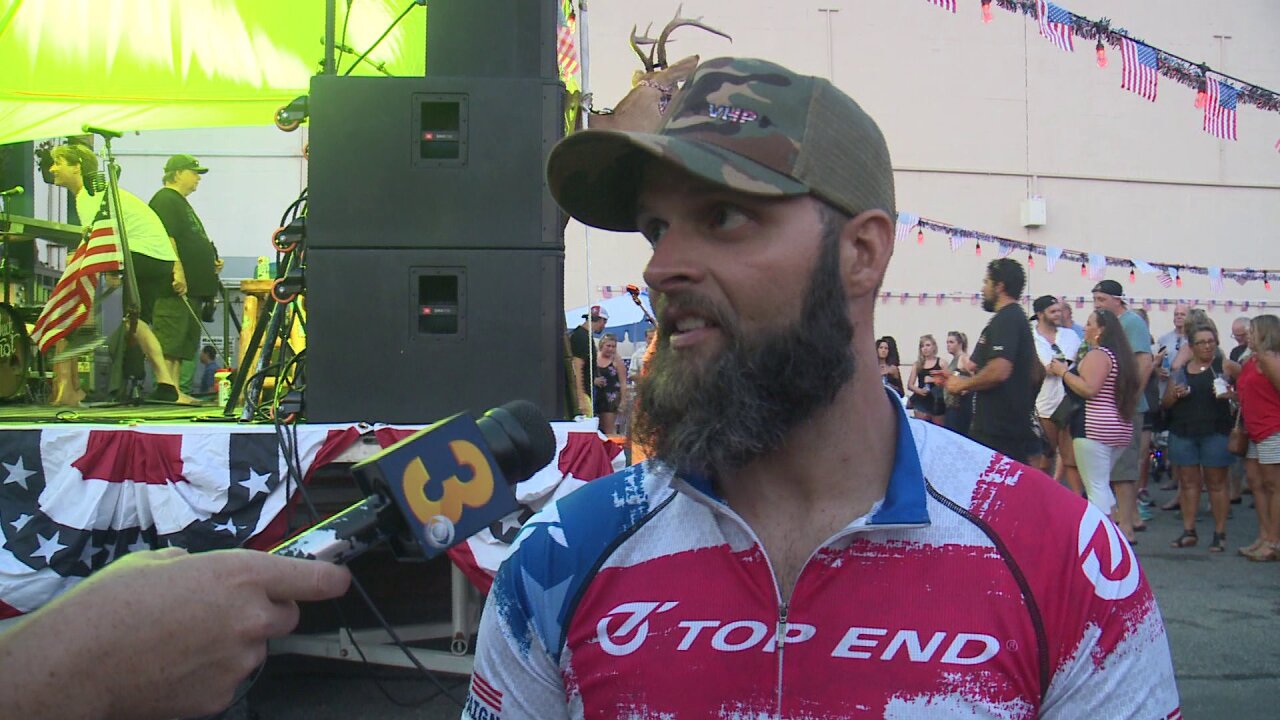 HAMPTON ROADS, Va. - In the grueling heat, logging hundreds of miles on his handcycle, veteran Ricky Raley wants to raise money and awareness about invisible wounds like PTSD, traumatic brain injuries and other issues impacting veterans.

It's called the #Raleyroadtrip, and on Thursday Ricky rode to Hampton Roads from Richmond.

“The toughest part of this ride is definitely mental. Physical, you can train yourself and mental takes a lot longer to train for,” he said.

For 11 miles on Thursday evening, he was surrounded by supporters like Alex Oliver, the owner of Virginia High Performance; members of United Services Organizations (USO) and other veterans and sponsors.

To prepare, Ricky trained at Virginia High Performance in Virginia Beach for his journey that started in New York City on August 13.

He is handcycling approximately 130 miles a day for two weeks as he travels to Pinellas Park, Florida.

“I lost nine people from my unit to suicide since I’ve been home,” explained Raley. “People are suffering alone, and they think there is no help. My buddy just took his life. He needed to know there is group putting their boots on for him.”

Ricky suffered a traumatic brain injury while serving in Operation Iraqi Freedom. Then when he got home, he was paralyzed from the waist down after a crash that nearly killed him.

He said the organization the Boot Campaign changed his life. His goal is to raise $150,000 for the organization, which helped him regain use of his leg muscles like he never thought he could.

Thursday night, there was a fundraising party at CP Shuckers at the Oceanfront, where sports legend Travis Pastrana stopped by.

“Just to see him smiling everywhere he is going and how much training and effort he puts in and how much passion he has for life, it’s really cool to see,” said Pastrana.

Click here to learn more about Ricky and the Boot Campaign.

To donate or to follow the journey, visit RaleyRoadTrip.com