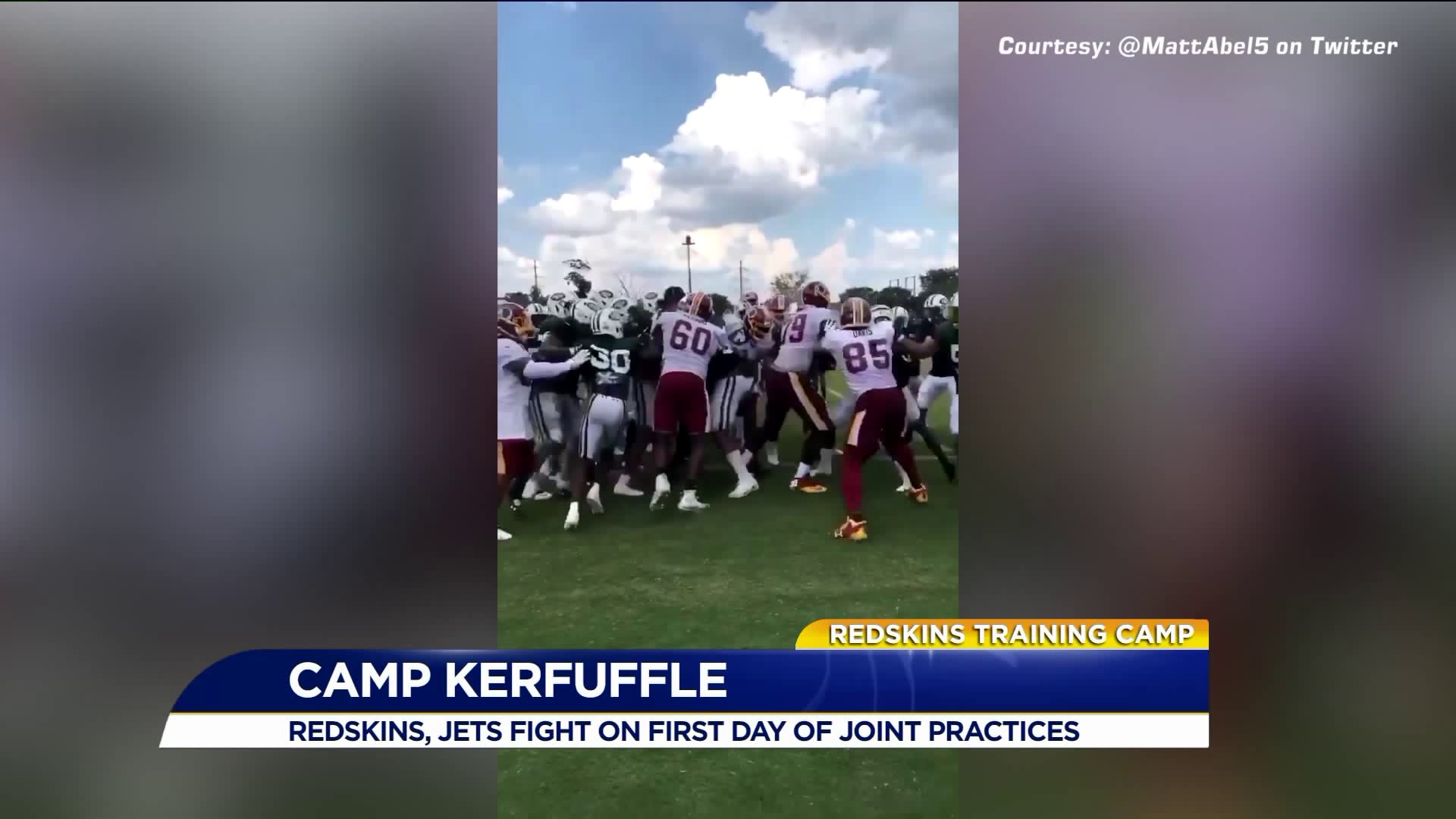 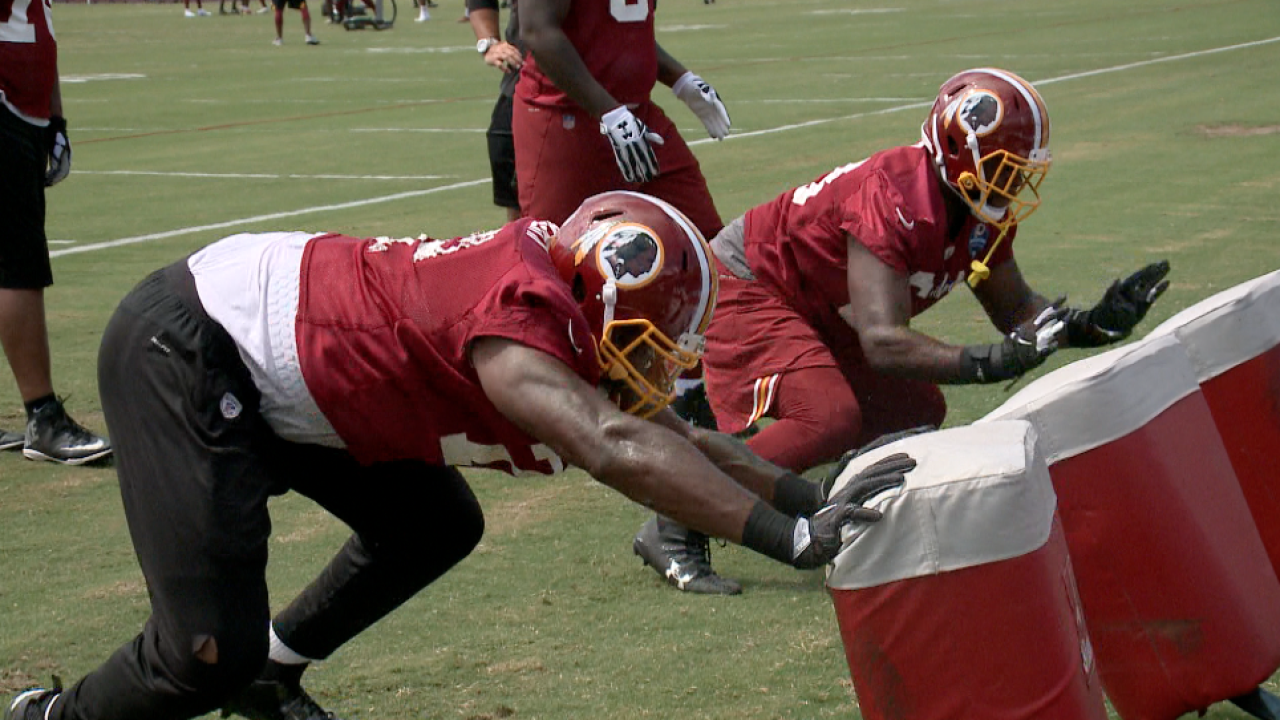 RICHMOND, Va. - For the final three days of training camp, the resident Redskins will have some guests.

The New York Jets, the next opponent on the preseason slate for Washington, will take part in joint practices with the 'Skins through Tuesday. The Jets will be the third team in the last five seasons to visit the 'Skins during training camp.

"It’s not a do or die situation to make or break your season, but it is a benefit, I think, to break up the monotony of training camp to get somebody else in here and go against somebody different," Redskins head coach Jay Gruden said.

"Instead of doing: ‘ok, it’s 1st-and-10 again, ok, let’s go third down' you know what I mean? Against the same people, so, it’s a great chance to see different looks, different fronts, different coverages and go against different people to see how they do things.”

After losing rookie Derrius Guice to a torn ACL, it appears that receiver Robert Davis will also be heading to the injured reserve. The second-year player has a torn LCL and broken leg, according to NFL Network.

The Jets will be the first team to visit the Redskins at training camp since the Texans in 2015. The teams will practice once at 1:35 p.m.