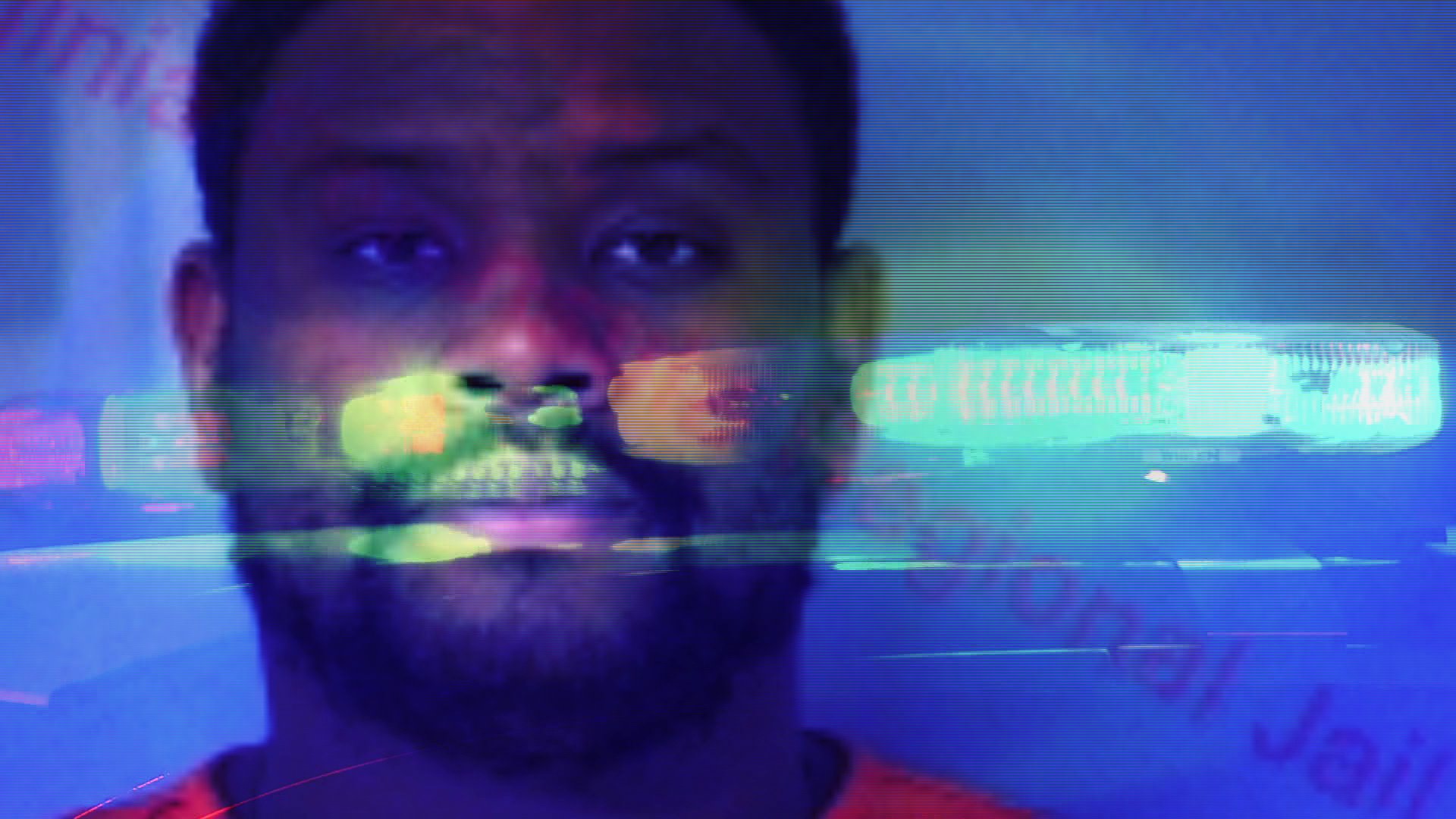 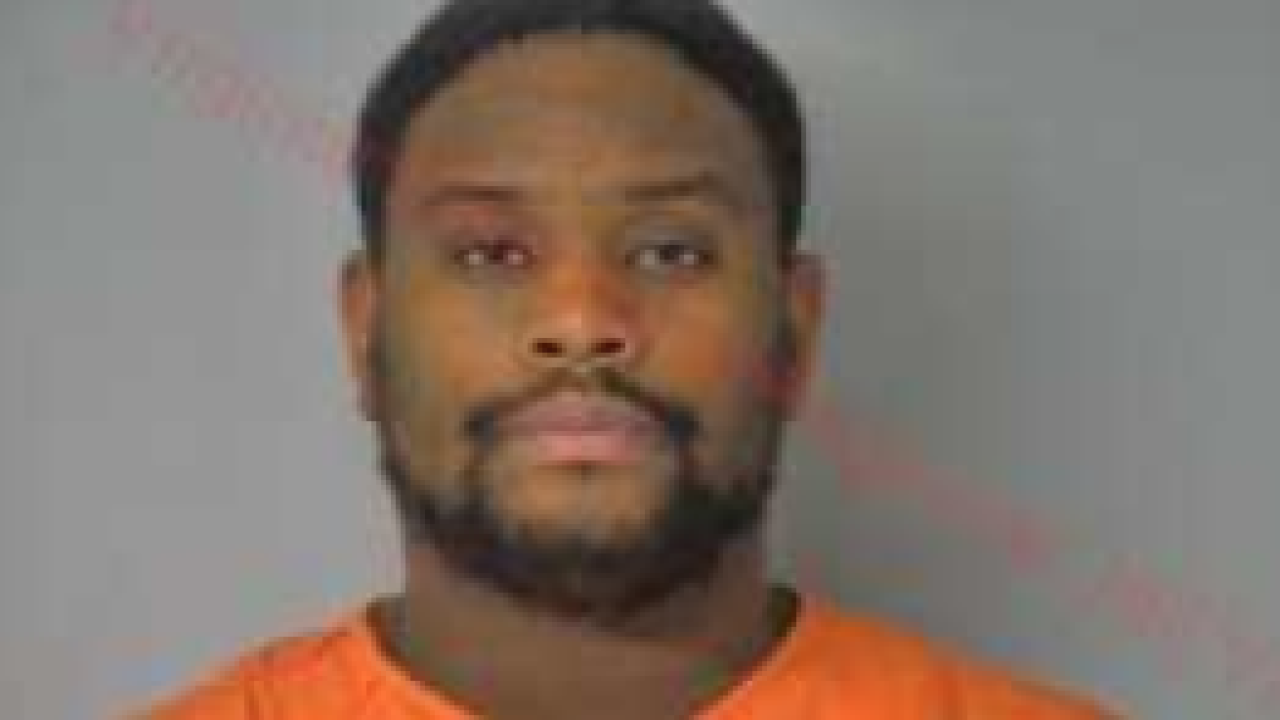 The Poquoson Police Department arrested a 27-year-old man as a suspect in an aggravated sexual battery case.

Police say Maurice Benjamin Martinez was taken into custody around 8 a.m. on January 25 in the 000 block of Rue De Grasse in the City of Poquoson.

The charges in this case stem from incidents that were reported to have occurred between 2013 and 2018 and were said to have involved juvenile victims.

Martinez's relative worked as a foster parent, and the alleged abuse happened while the children were in the care of the relative.

Records state there are two minor victims and a person with mental disabilities.

They say one victim claimed to have been abused about 100 times, and the other said abuse took place daily.

When Martinez was arrested, police said he was employed at two dance studios but could not say which ones. The owner of a dance studio where Martinez previously worked says this is completely unexpected. She has known Martinez since he was 16 years old, and he was a pupil of hers before becoming a teacher at her studio. She believes he is innocent until proven guilty.

"Knowing this occurred so close to home, it's just scary. I would just even double check [run a background check on the teacher] even if they're not one-on-one, just to keep a closer eye on it," local mom Anita Campbell told News 3 in January.

Martinez was charged with two counts of Aggravated Sexual Battery, which are both felonies.

Court documents state the relative who worked as a foster parent is now under investigation but has not been arrested. Police are looking into accusations that others possibly knew the abuse was going on.

We reached out to Poquoson Police, who provided the following statement:

“This matter is still under investigation by the police department.  As of today, we have not arrested anyone else in this case.  However, additional charges against Mr. Martinez are a possibility.  I cannot go into any detail as this matter continues to be open and under active investigation,” said Clifford T. Bowen, Chief of Police.

Martinez is being held without bond in the Virginia Peninsula Regional Jail.