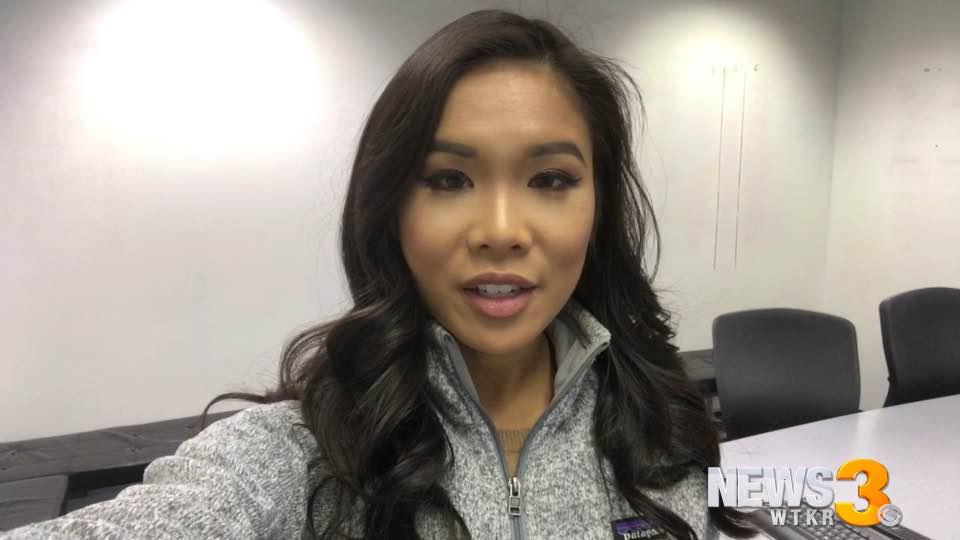 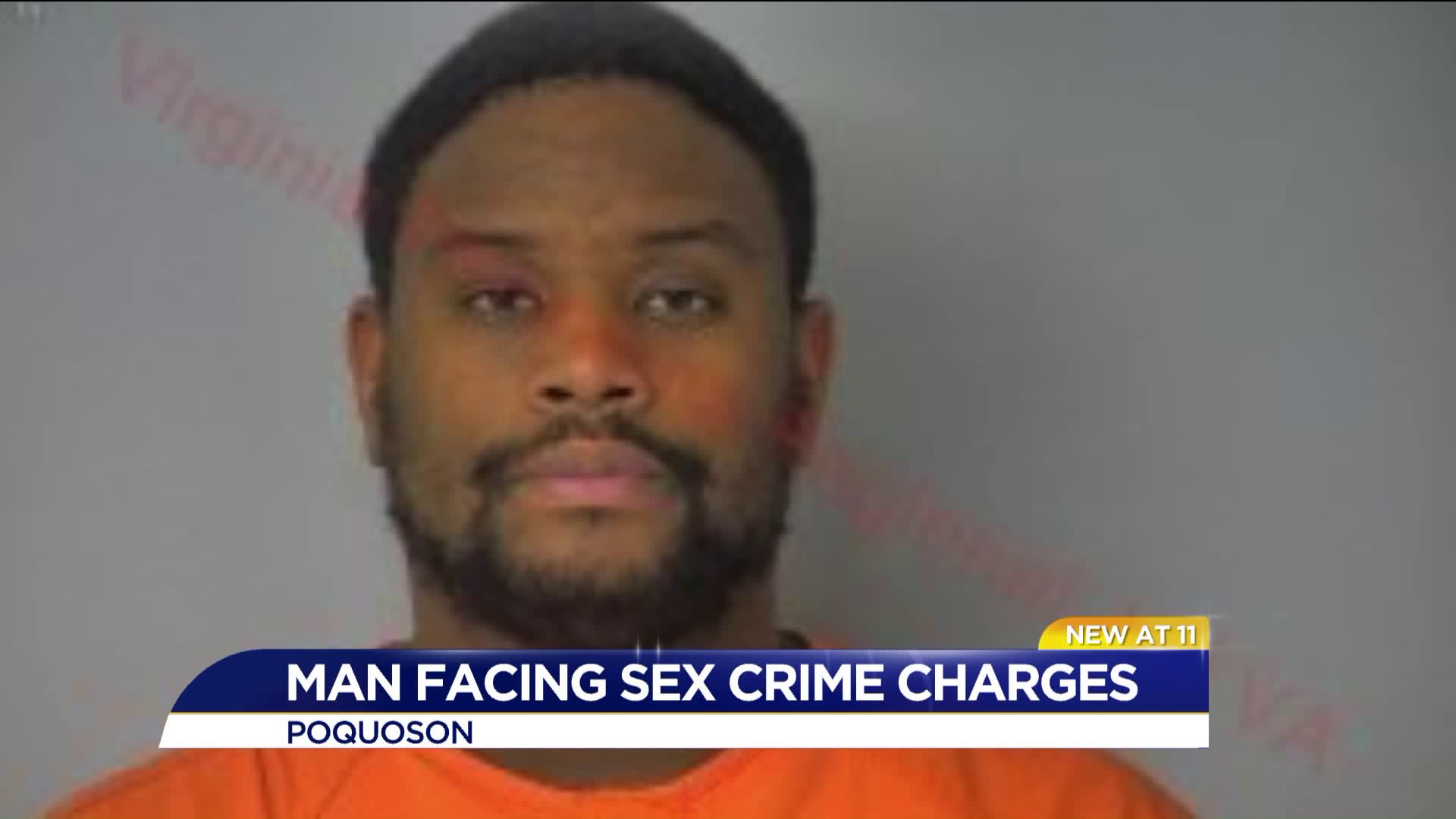 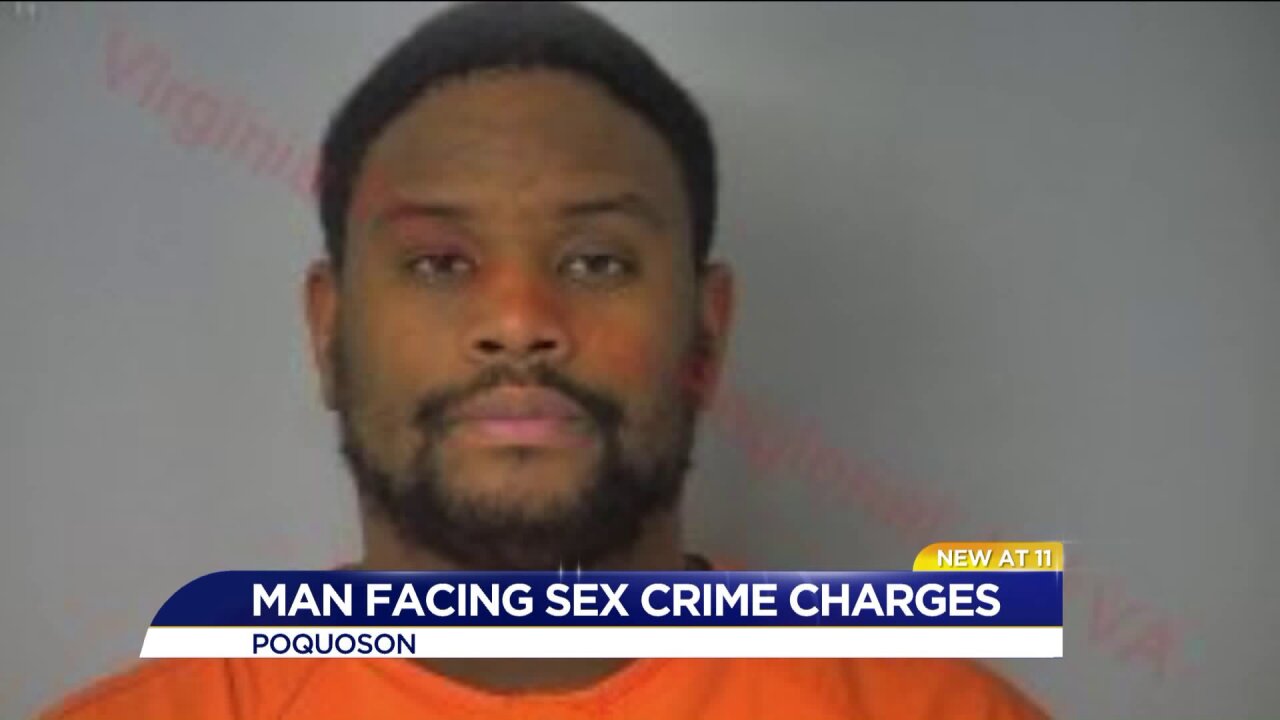 POQUOSON, Va. - The Poquoson Police Department arrested a 27-year-old man as a suspect in an aggravated sexual battery case.

Police say Maurice Benjamin Martinez was taken into custody around 8 a.m. on January 25 in the 000 block of Rue De Grasse in the City of Poquoson.

The charges in this case stem from incidents that were reported to have occurred in between 2013 and 2018, involving juvenile victims.

Police tell News 3, Martinez is employed at two dance studios, but could not say which ones. The owner of a dance studio where Martinez previously worked says this is completely unexpected. She has known Martinez since he was 16-years-old and he was a pupil of hers before becoming a teacher at her studio. She believes he is innocent until proven guilty.

A Mom outside one of the dance studios News 3 approached says, "Knowing this occurred so close to home, it's just scary. I would just even double check [run a background check on the teacher] even if they're not one on one, just to keep a closer eye on it," said Anita Campbell.

Martinez was charged with two counts of Aggravated Sexual Battery, which are both felonies.

Martinez is being held without bond in the Virginia Peninsula Regional Jail.