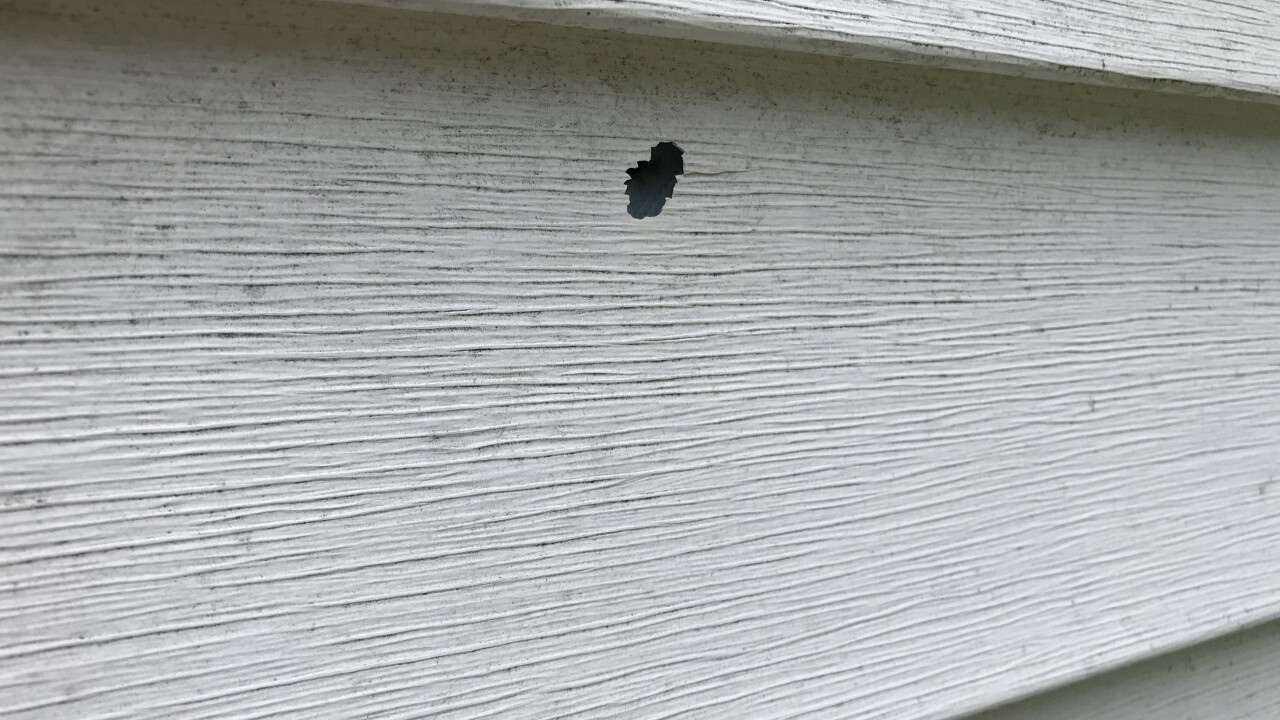 ISLE OF WIGHT COUNTY, Va. – The Isle of Wight Sheriff’s Office is seeking information on an attempted murder case that occurred Saturday, August 4.

At approximately 1 a.m. in the 14000 block of Melissa Drive in Smithfield, two men were shot with a large-caliber gun, causing life-threatening injuries. Both were sent to the hospital.

According to police, multiple suspects were present at the time of the shooting, but none have been detained. When police got on scene, all parties were gone.

Deputies were out in the area all weekend, and their investigation shows there was an altercation where one man pulled out a long gun and started firing. Another person returned fire and even struck a house nearby. The shootout remains a mystery as to who fired which weapon and how many people in total were involved.

Anyone with information in this case is encouraged to call the Crime Line at 1-888-LOCK-U-UP.