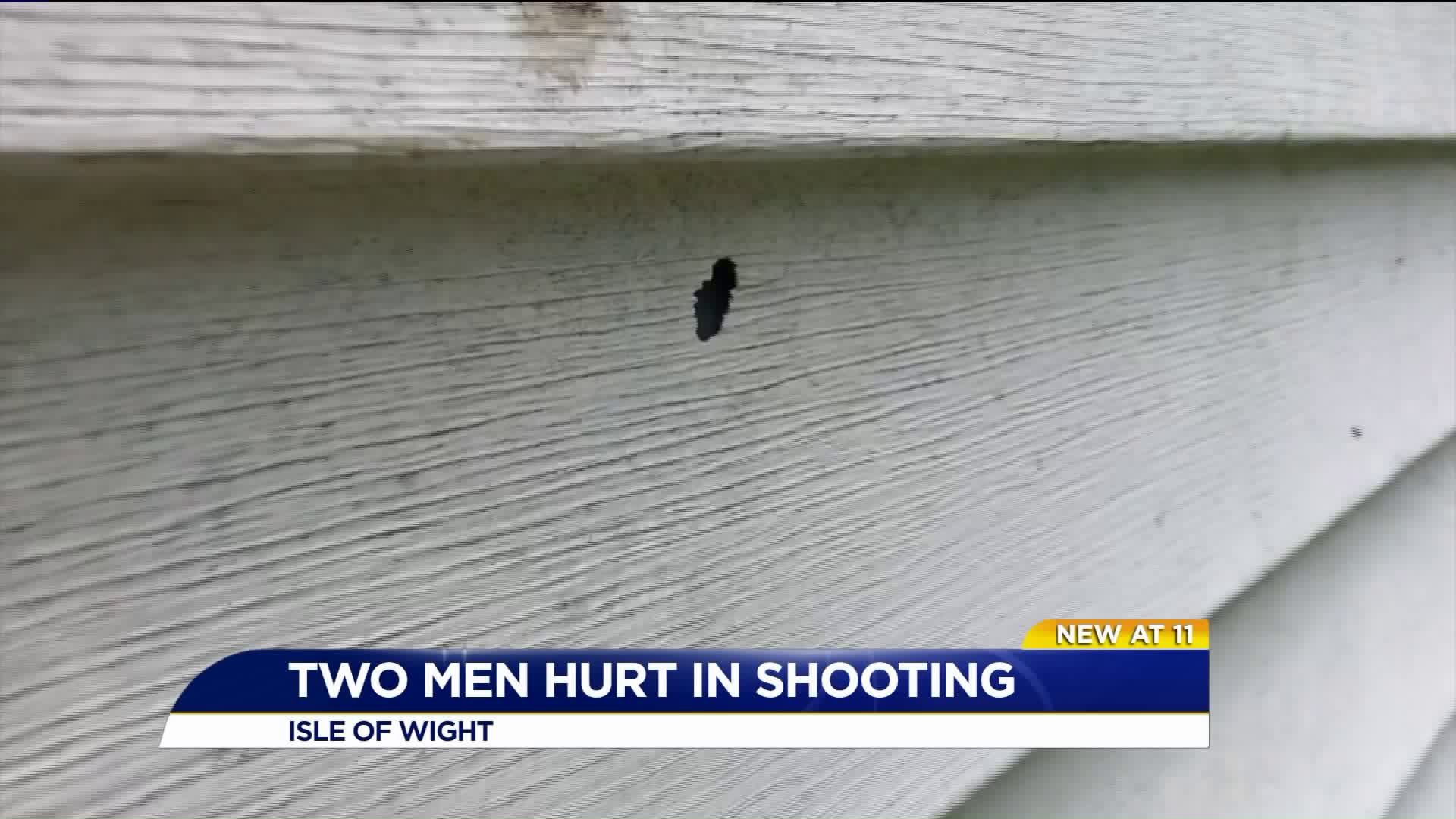 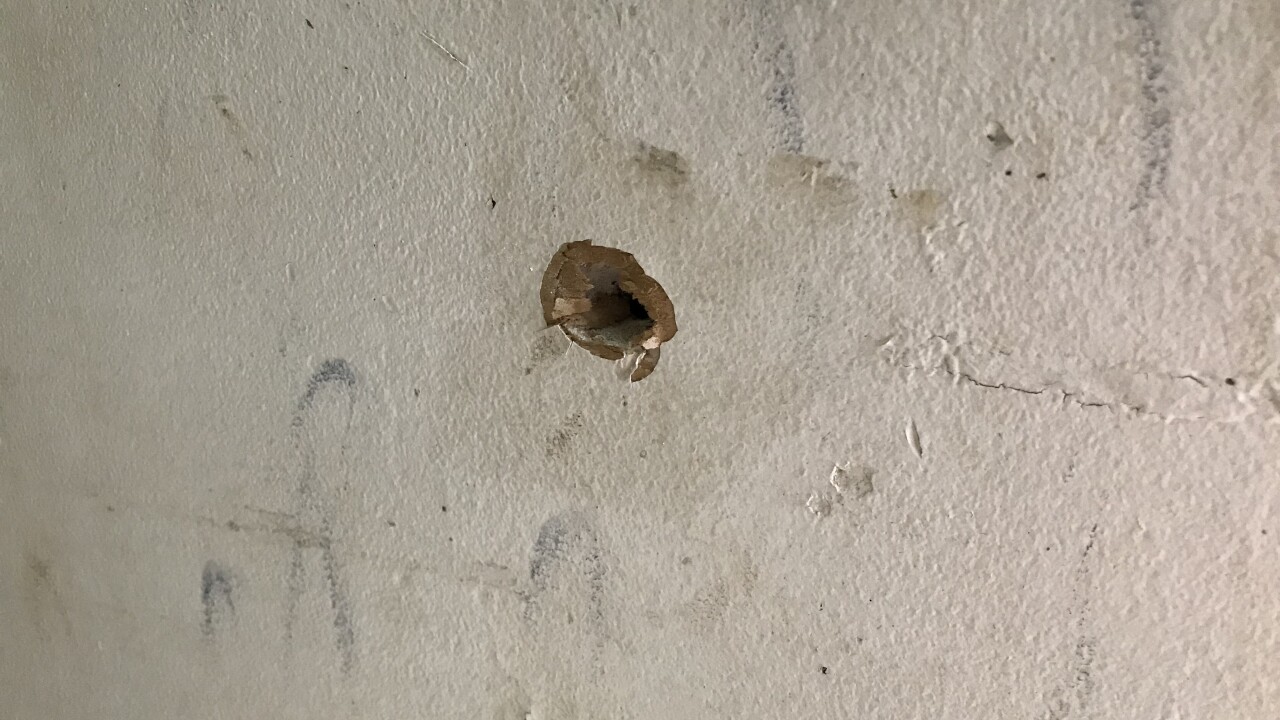 ISLE OF WIGHT COUNTY, Va. - A man is still in the hospital recovering from gunshot wounds after a shooting Friday night sent two men to the ER.

On scene, deputies recovered 9mm shell casings and shell casings from an assault rifle. Two men in their late teens/early 20s showed up to the hospital shortly after with gunshot wounds. One is still at Sentara Norfolk General Hospital being treated for wounds to the abdomen and pelvic region. 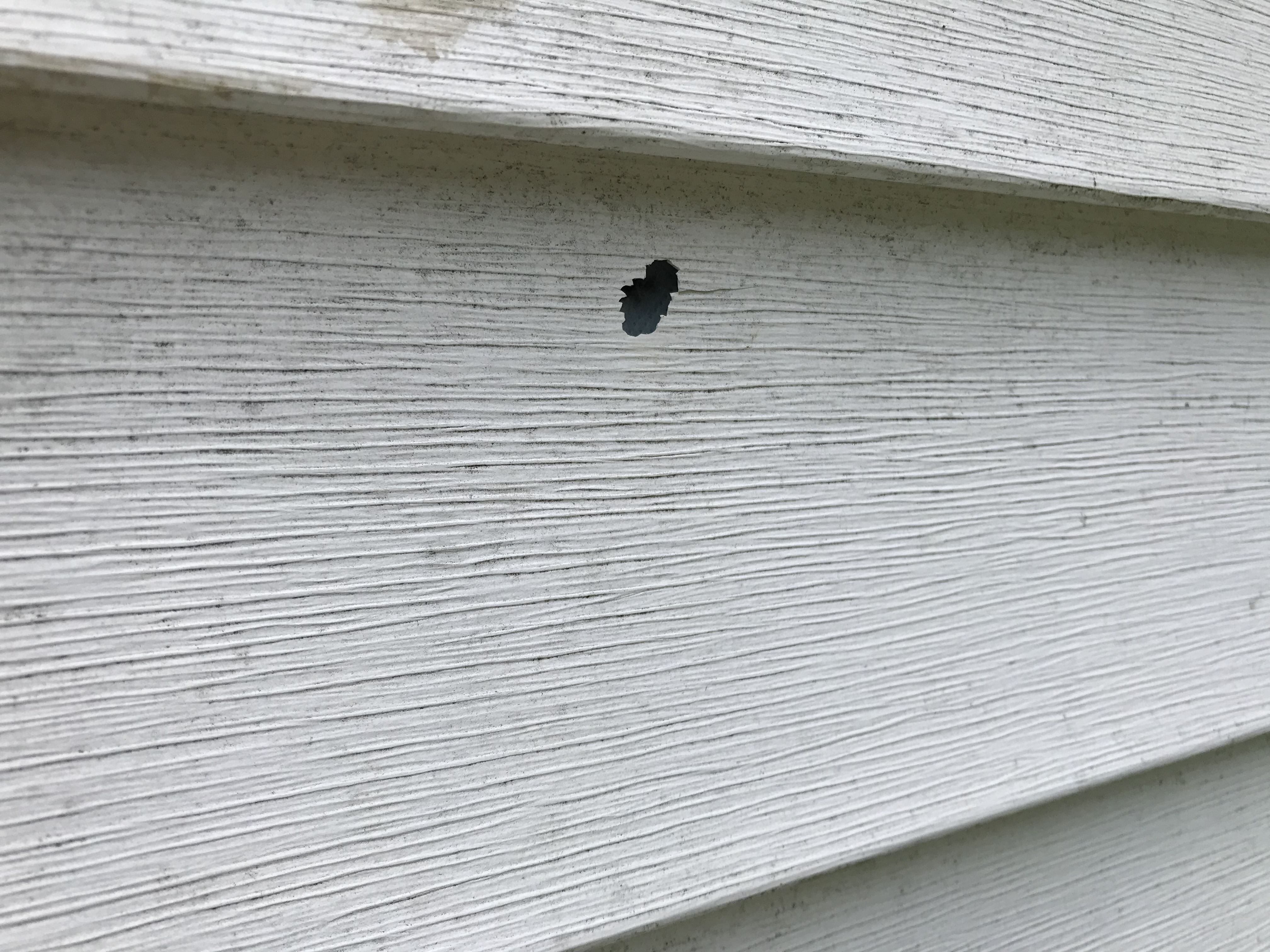 Deputies were out in the area all weekend, and their investigation shows there was an altercation where one man pulled out a long gun and started firing. Another person returned fire and even struck a house nearby. The shootout remains a mystery as to who fired which weapon and how many people in total were involved.

When police got on scene, all parties were gone. Deputies tell News 3 this is the second shooting in this neighborhood in the last six months. They are urging anyone with information to call the Crime Line.

There is no suspect description at this time. Police are still investigating exactly what happened and who is responsible.