Arrest made in Hampton multiple larceny and burglary investigations 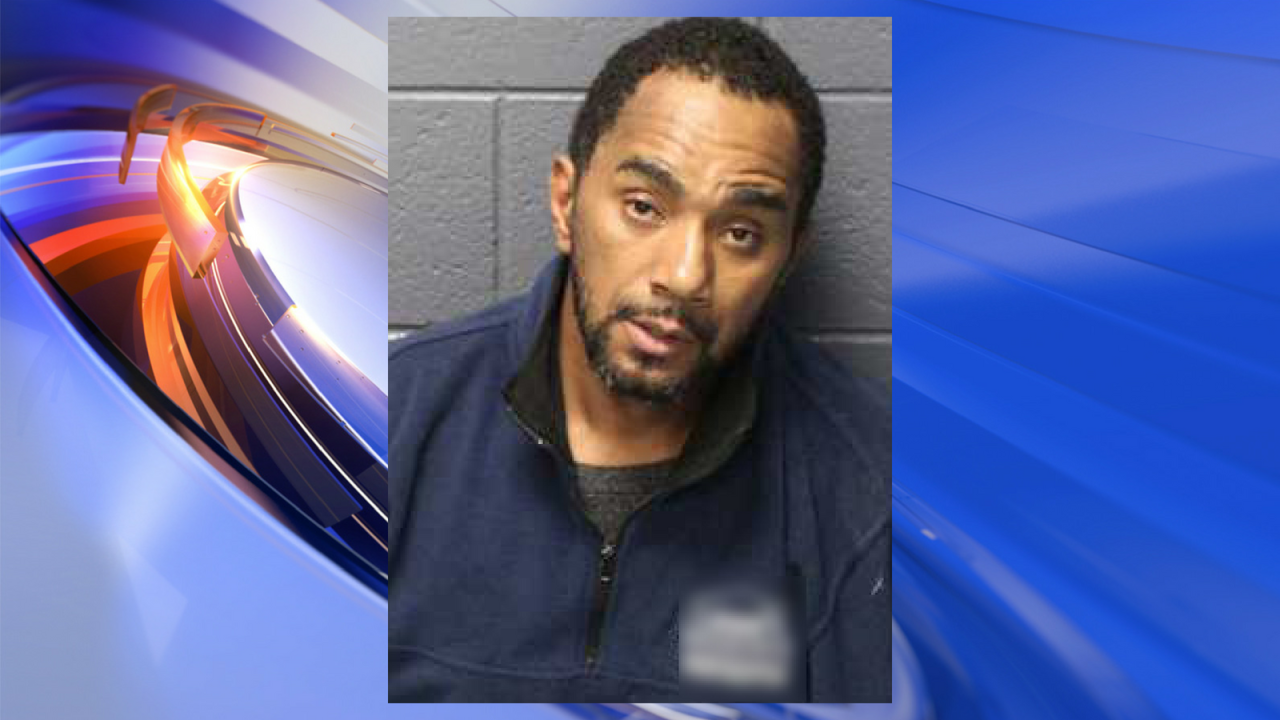 On June 13 around 12:30 p.m., Public Safety Communications received a larceny call at the Crowne Plaza Hotel located in the 700 block of Settlers Landing Road. The investigation revealed that the unknown suspect entered the hotel and removed a cellphone, purse and backpack before exiting.

On June 15 around 2 p.m., Public Safety Communications received a call in reference to a larceny that occurred at the Dollar General located in the 1900 block of East Pembroke Avenue. The investigation revealed that at around 11:30 a.m., the suspect entered an office area in the business and removed a wallet and credit card before exiting.

On June 15 Public Safety Communications received a call in reference to a larceny report that occurred in the 700 block of Norwood Circle. The investigation revealed that the unknown suspect entered an unlocked vehicle and removed a firearm prior to leaving the area.

On June 20 around 5:30 a.m., officers were dispatched to Moe’s Tires, located in the 1st block of West Mercury Boulevard, for an alarm activation. When officers got there they saw a broken window at the business. The investigation revealed that the suspect forced entry into the business by breaking a glass window, entered the business and removed several checks. There were no employees in the business during this incident due to it occurring before business hours.

Parker was wanted in connection to all of the above incidents.

He remains in custody at the Newport News City Jail.