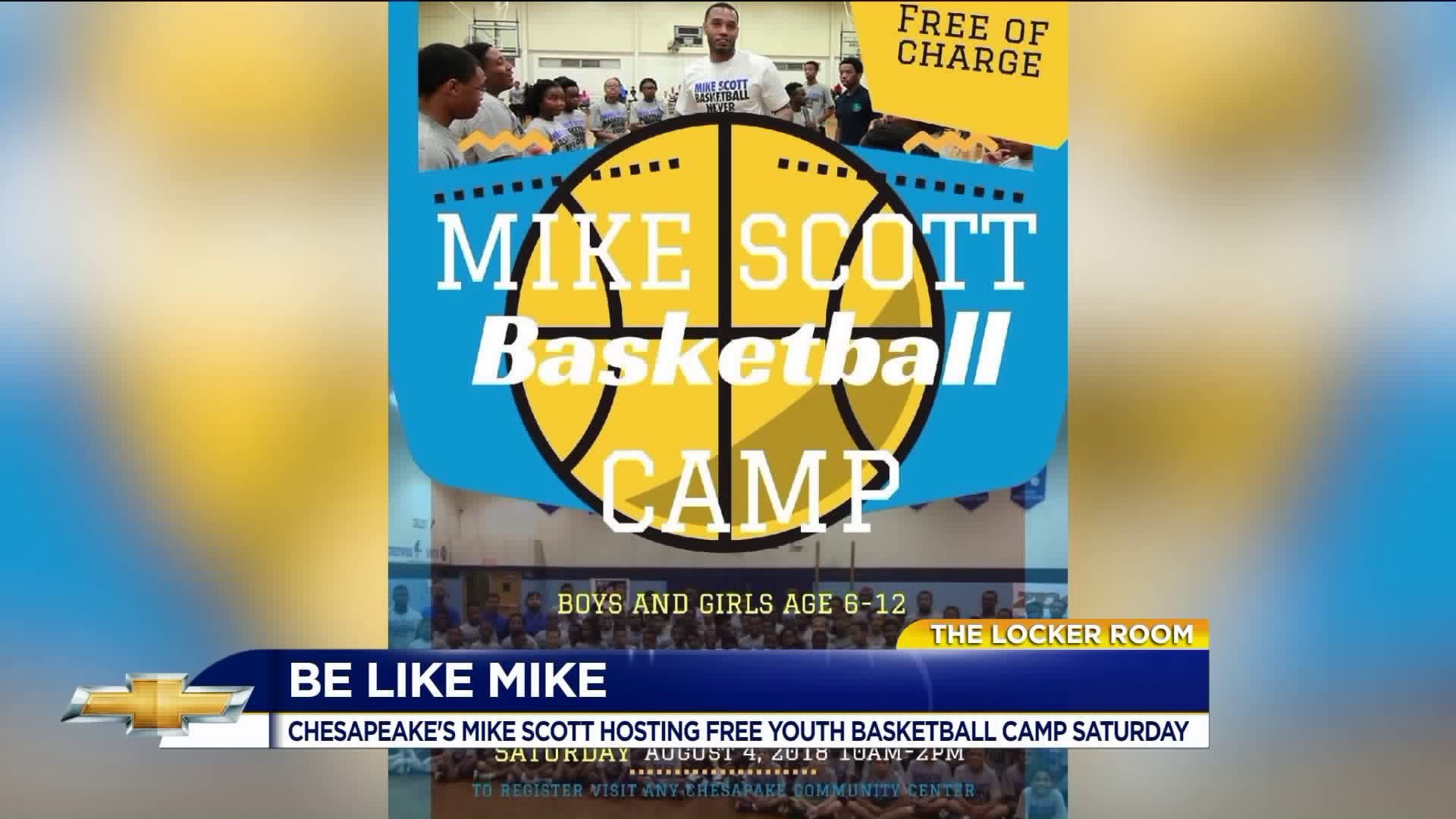 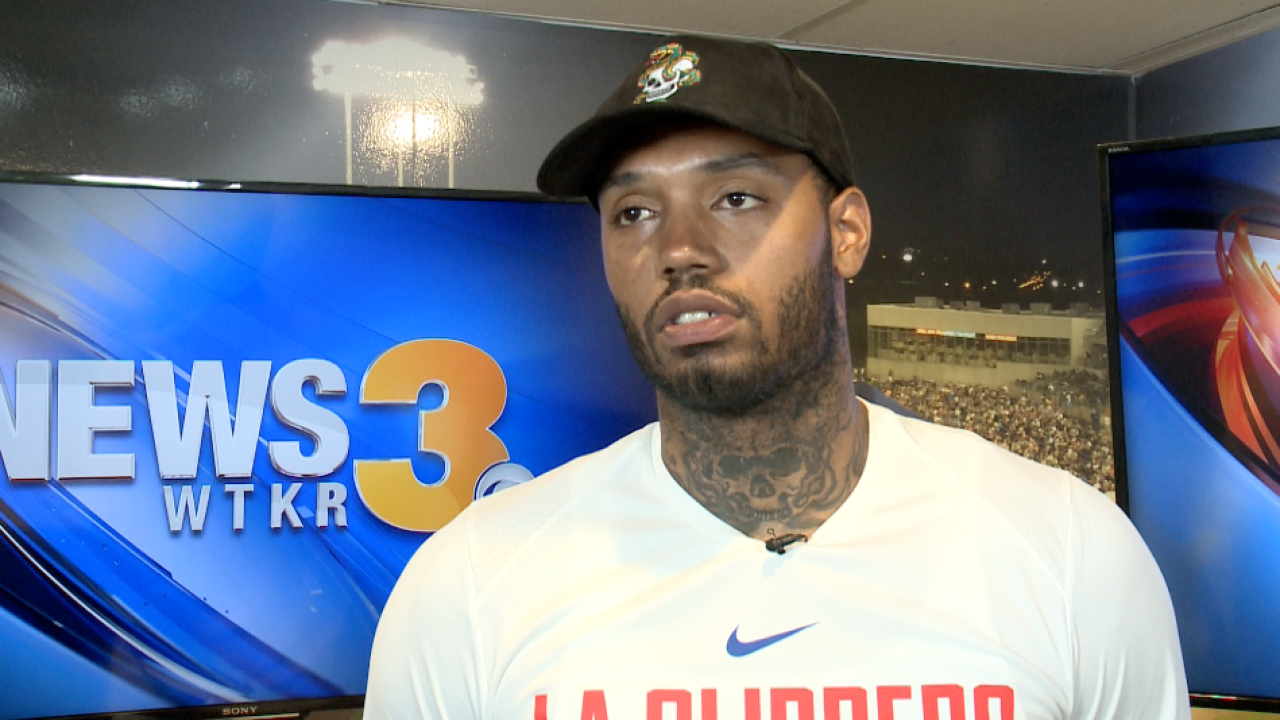 NORFOLK, Va. - Mike Scott is on a mission.

After having a career-rejuvenating season with the Wizards, he's headed West to play for the Los Angeles Clippers.

"The free agency process was easy. It was good, I felt like I was wanted by the Clippers, so I'm excited," Scott told News 3.

A native of Chesapeake, Scott played his high school hoops at Deep Creek High before starring at the University of Virginia.

Saturday, Scott will go back to his roots to host his free youth basketball camp, powered by his Mike Scott Foundation.

The camp, open to ages 6-12 will give campers a chance to learn from pro athletes and win prizes. Free food will also be provided for campers.

Scott wants to ensure that campers "Had fun, they learned something, and got something out of it."
The camp runs from 10:00 a.m. until 2:00 p.m. at Deep Creek High School.
Copyright 2020 Scripps Media, Inc. All rights reserved. This material may not be published, broadcast, rewritten, or redistributed.