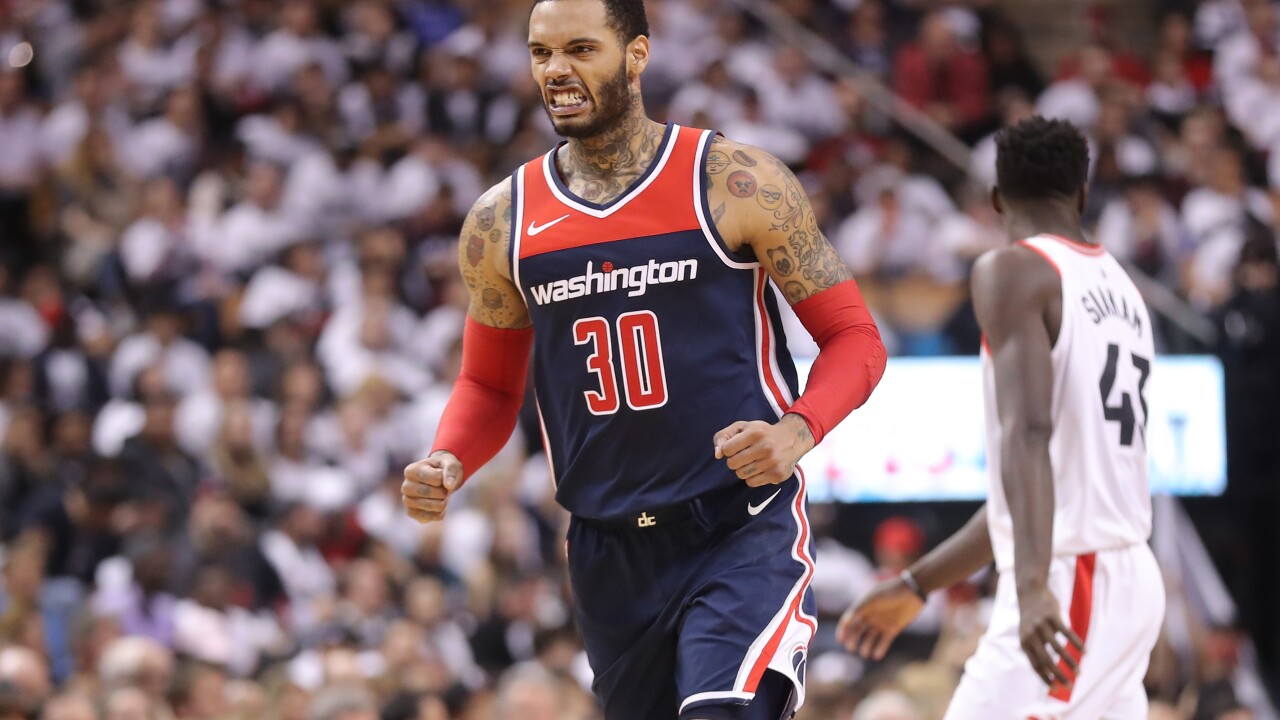 LOS ANGELES, Calif. – After a rejuvenating season in the nation’s capital, Mike Scott is California Dreamin’. The forward agreed to a one-year deal with the Los Angeles Clippers, according to ESPN’s Adrian Wojnarowski. Terms of the deal were not disclosed.

Scott was a key cog on the Washington Wizards bench last season, averaging eight points per game. The former University of Virginia standout shot a career-high 40-percent from three-point range and 52-percent from the field last season.