A trial, a controversy: Capping off a wild week in the race for the second congressional district 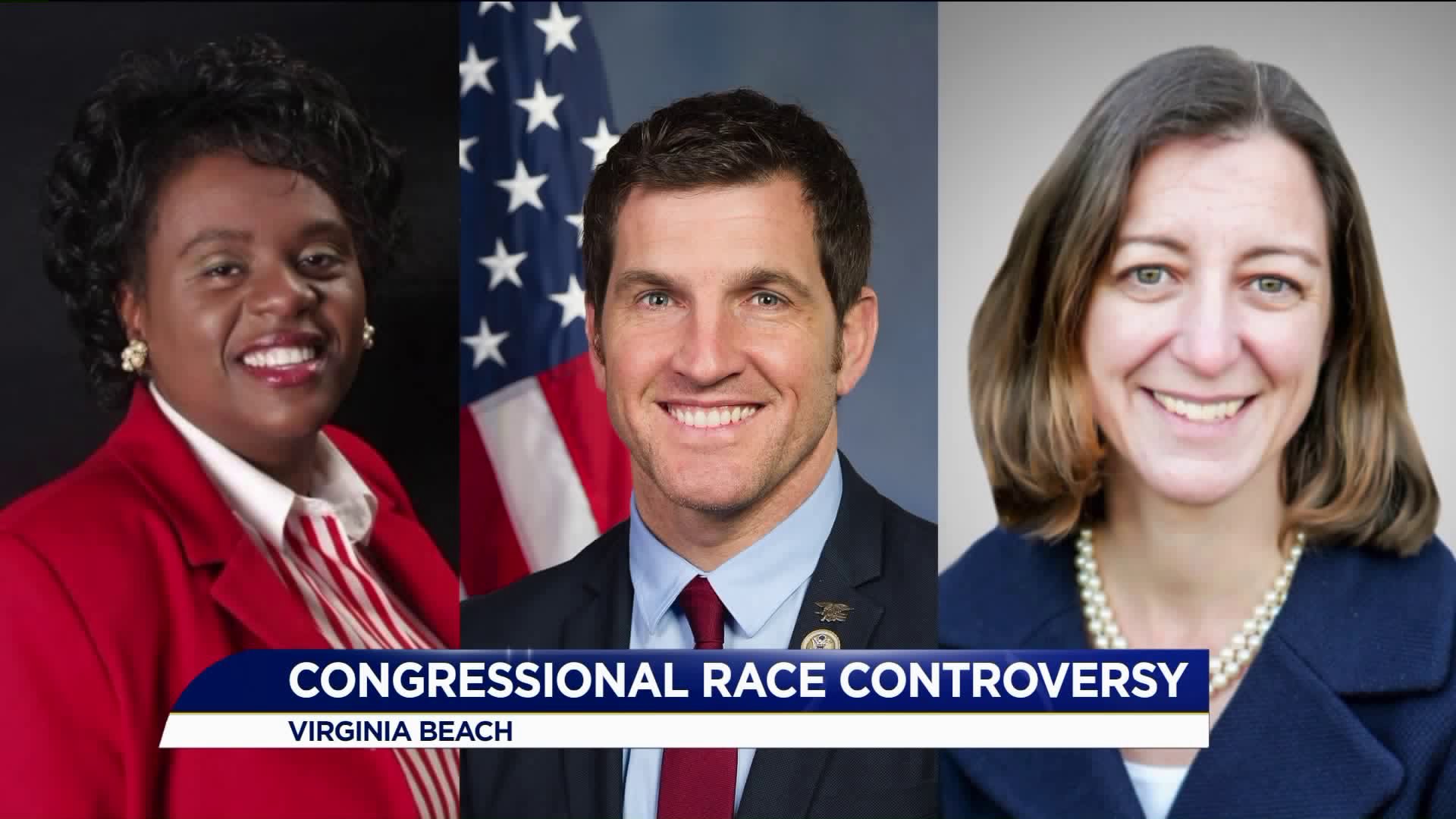 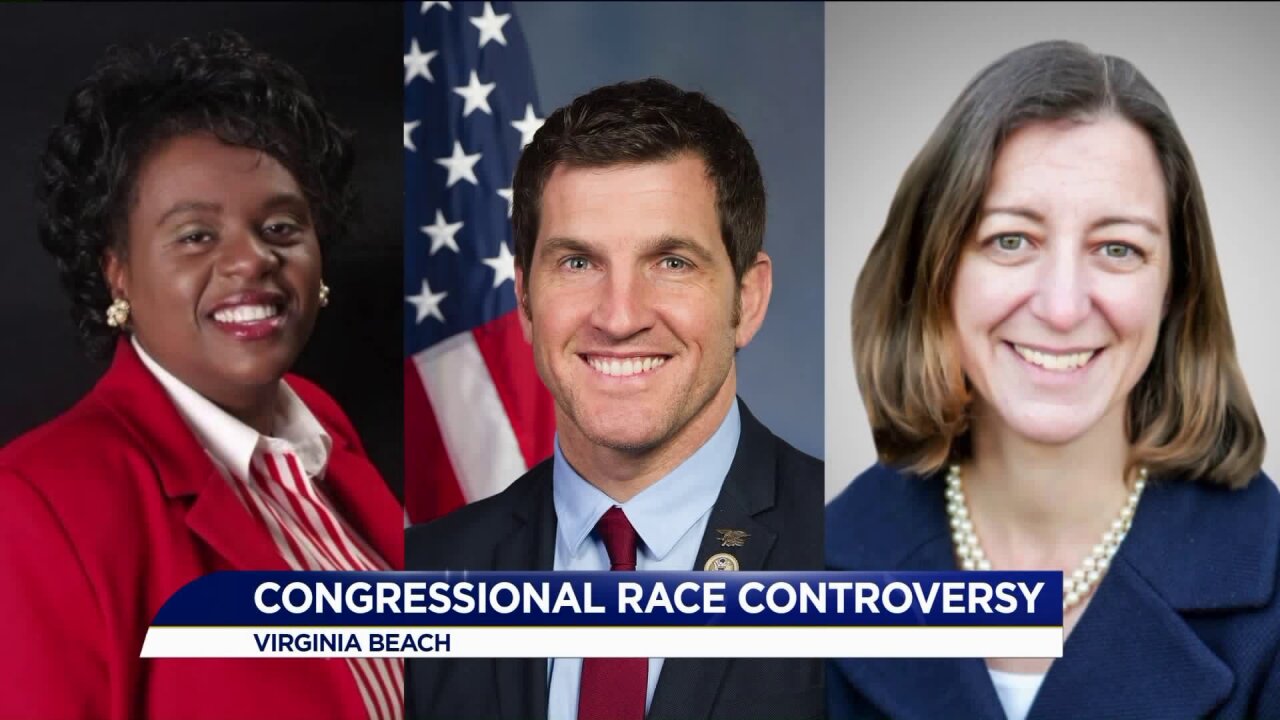 VIRGINIA BEACH, Va. - Three candidates will be on the ballot this November in the second congressional district: Republican Scott Taylor, Democrat Elaine Luria and Independent Shaun Brown. The reason is partly due to Taylor's team helping to get Brown on the ballot.

WHRO reported this week Taylor's paid campaign staff helped collect signatures to help Brown get on the ballot this November. News 3 asked Taylor about the report on Wednesday. "People were upset with the fact that the DCCC, Washington Democrats, my opponent - that they sort of delegitimized the primary and really boxed out local folks," Taylor said. "There were numerous people upset about that helping out."

Brown originally ran as a Democrat, but pulled out ahead of the primary and is now running as an Independent. Having both Brown and Luria on the ballot could split the Democratic vote in November, especially if the race is close.

In response to further questions, Taylor's campaign spokesman told News 3 those political calculations were taken into consideration. "Sure it was," Scott Weldon texted a reporter. "People saw that Washington insiders were trying to force in a candidate who voted for Scott Taylor twice and squeeze out the former second district nominee." Taylor defeated Brown by about 70,000 votes in 2016.

Brown maintains she didn't know about the effort. "I don't know anything about it. Look we got our signatures. We stood out in the rain, in the hot sun, and we didn't ask people if they were Democrat or Republican," she said.

Despite narrowly avoiding a conviction on Thursday, Brown believes she can still win the race in November. Prosecutors plan to retry her case about a month before election day. "We're building a coalition," she said.

News 3 tried to ask Luria about the signatures today, but she quickly left an event in Virginia Beach with Tim Kaine and said she had no comment. Earlier in the week, she called Taylor's team's actions "dirty and deceptive" in a statement.