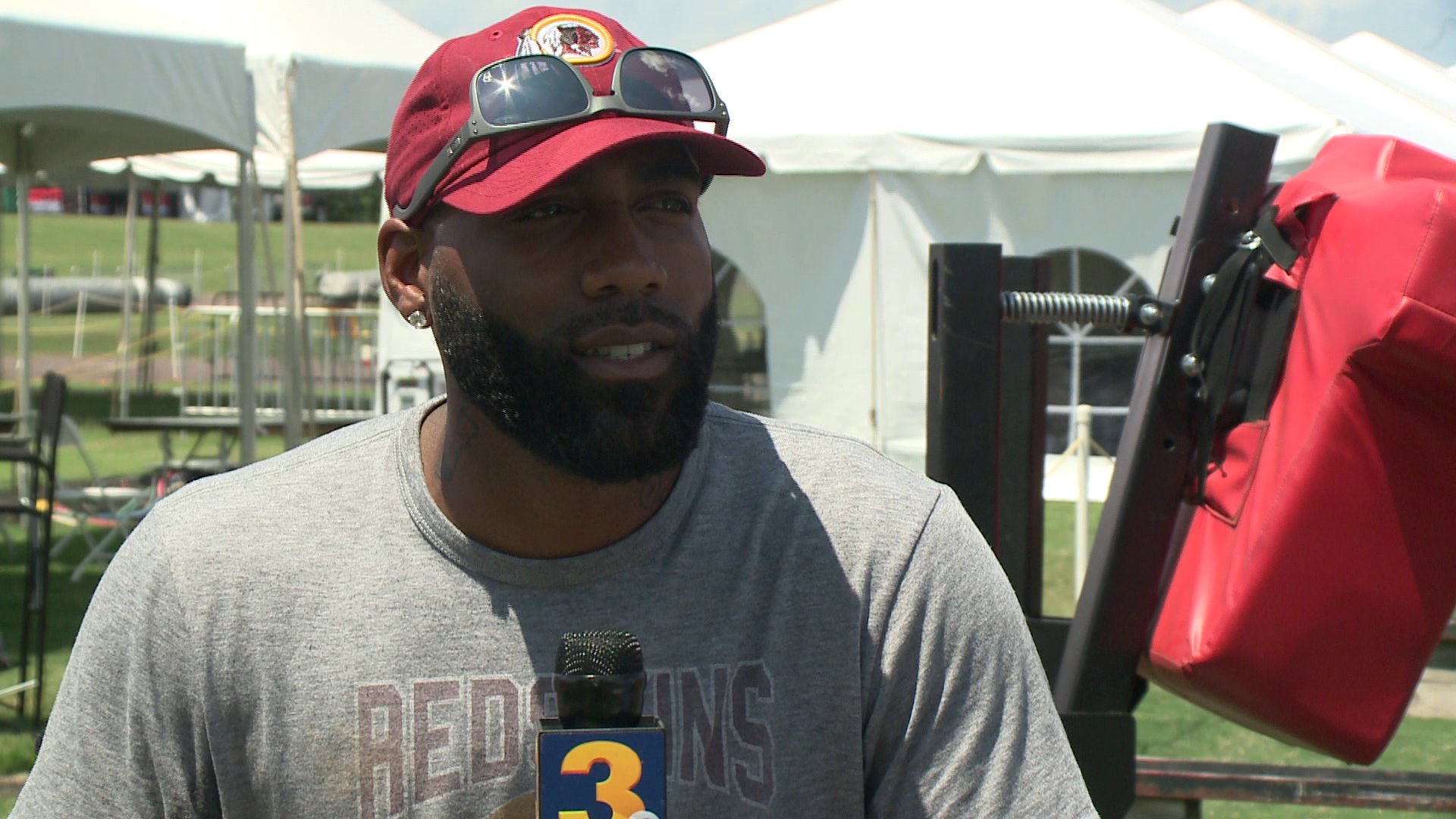 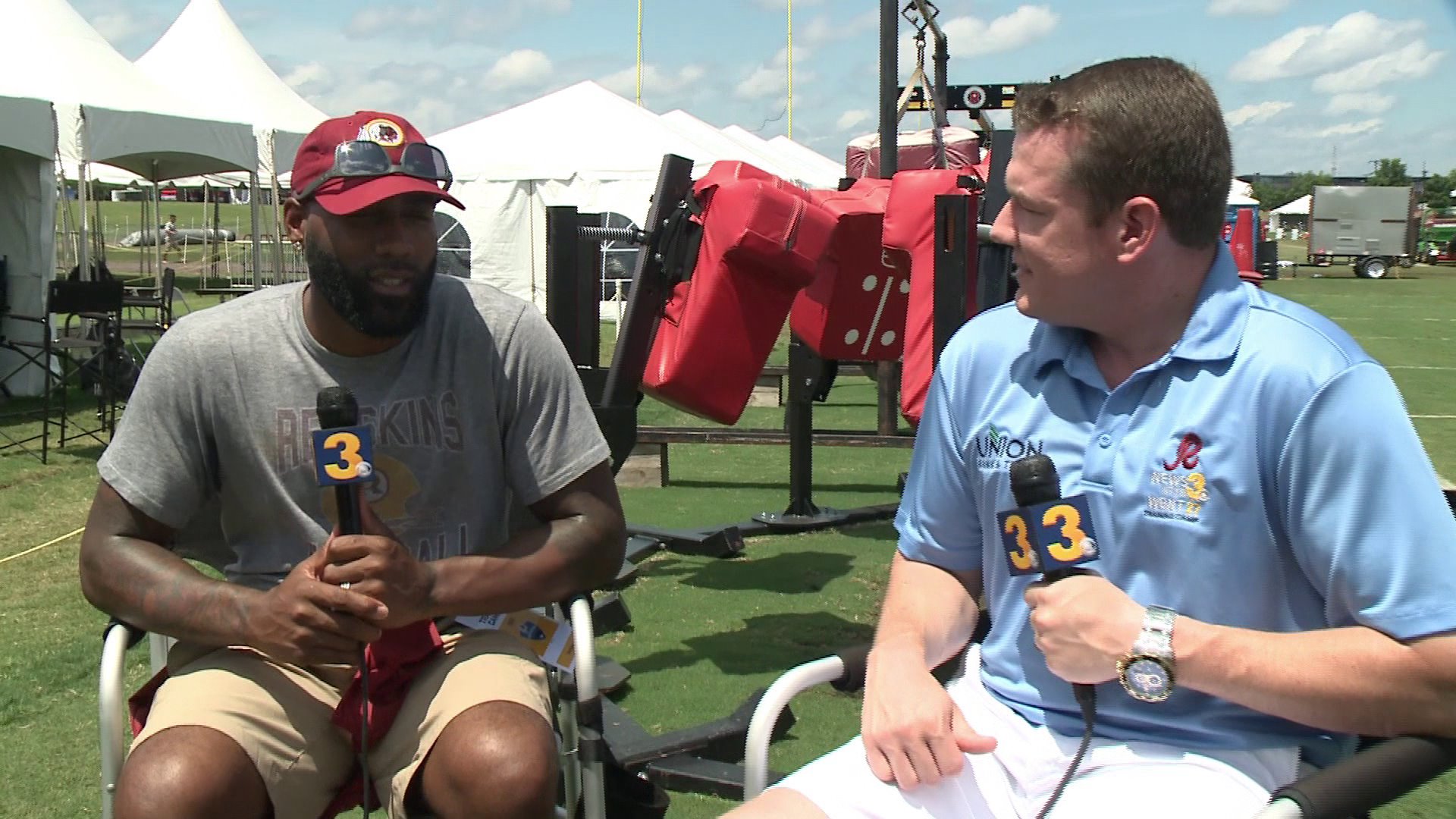 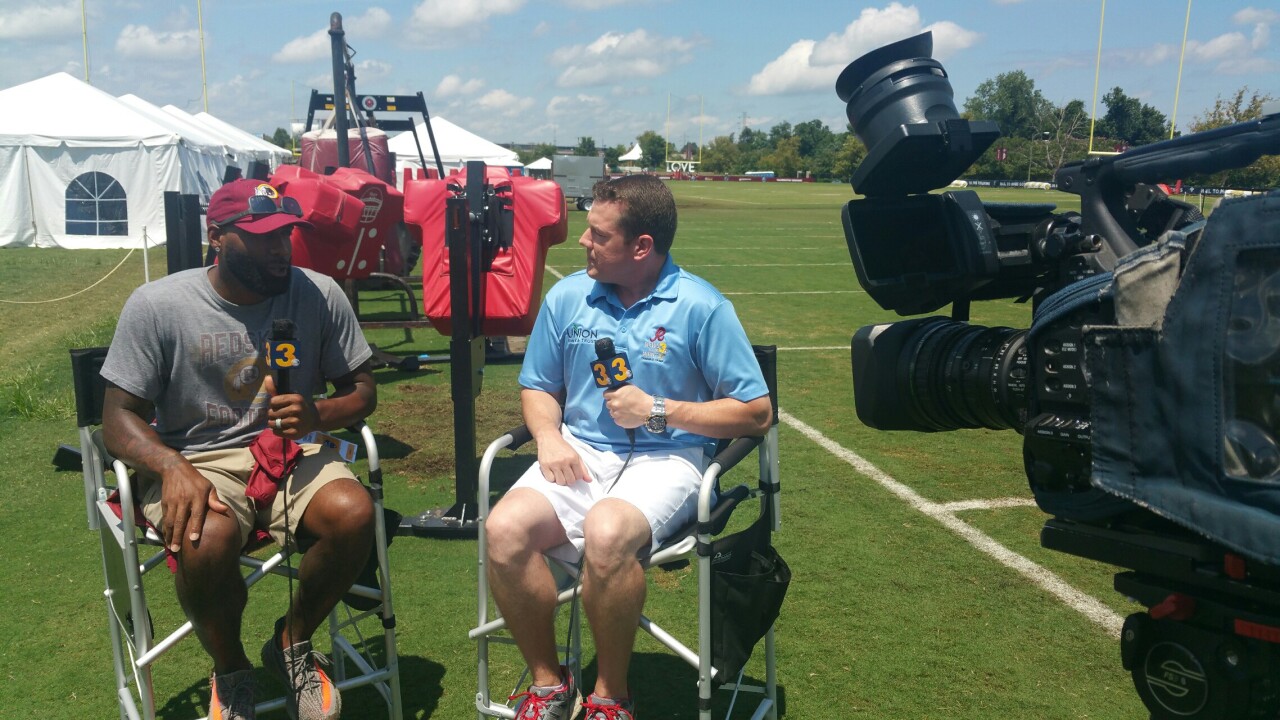 Wednesday, during a visit to Washington Redskins training camp in Richmond, Chesapeake native DeAngelo Hall decided to announce his retirement from the NFL. The Deep Creek High School alumnus and former Virginia Tech star played 14 seasons in the league - his final nine and a half with the Redskins.

News 3, Hampton Roads' home of the Redskins and the only local affiliate in Richmond Wednesday, scored the first 1-on-1 interview with Hall following his announcement.