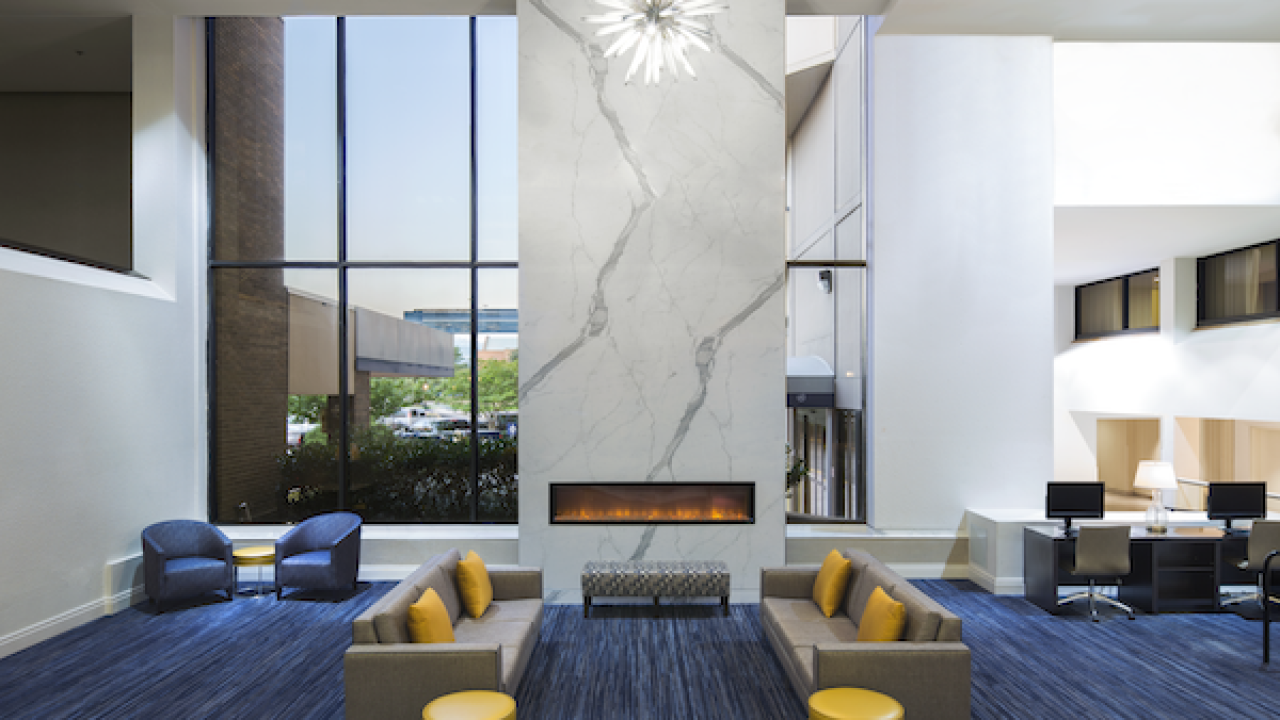 NORFOLK, Va. – Norfolk’s only waterfront hotel, the Sheraton Norfolk Waterside, is currently putting the finishing touches on its multi-million-dollar renovation.

The new design is inspired by the Elizabeth River as well as Norfolk’s naval heritage, according to a press release by the hotel, and will be on display in its newly-updated guest rooms. In addition to the decor changes, the hotel will be opening a new restaurant, Waterside Seafood Company, which will be open from 6 a.m. to 1 p.m.