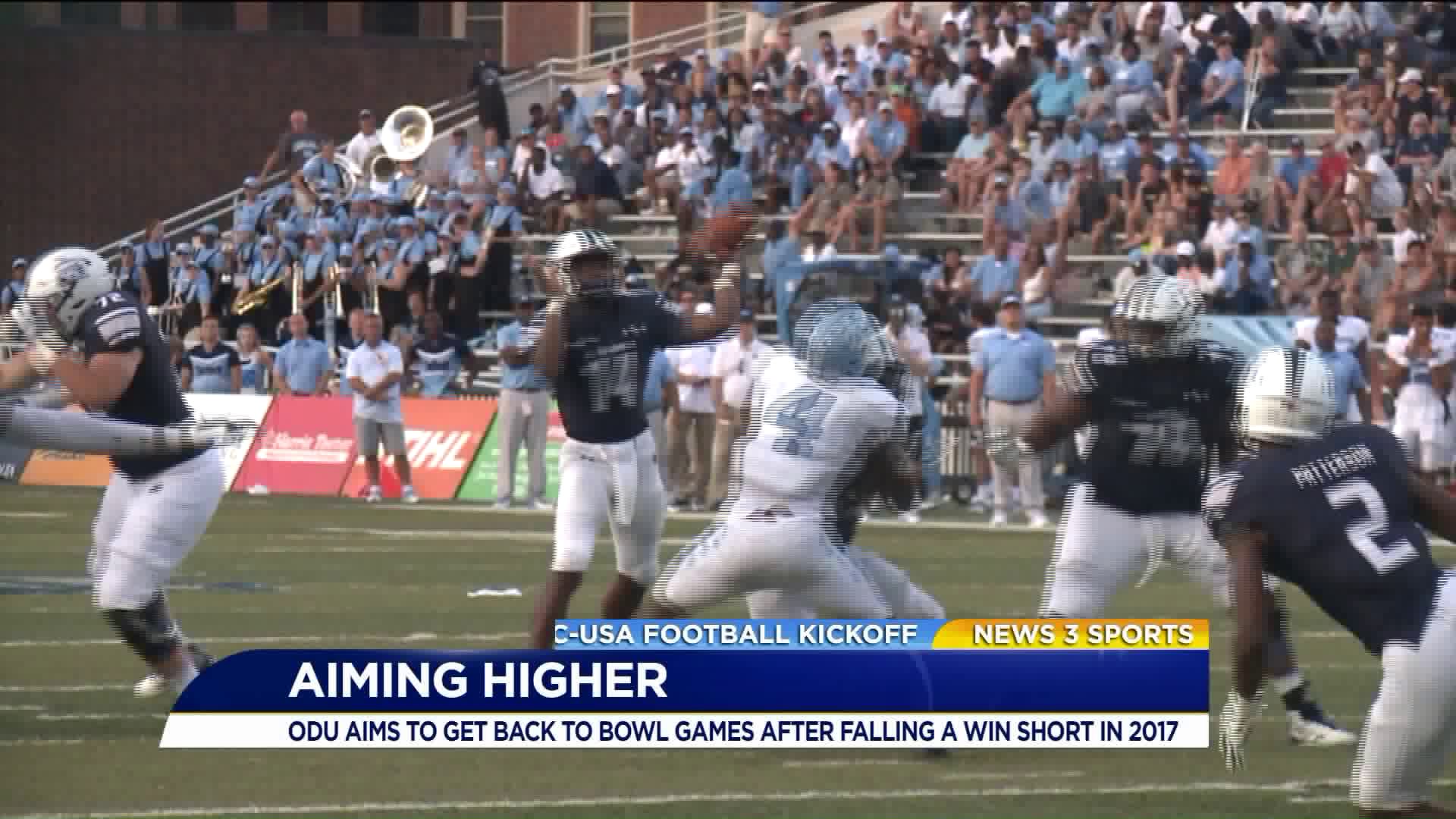 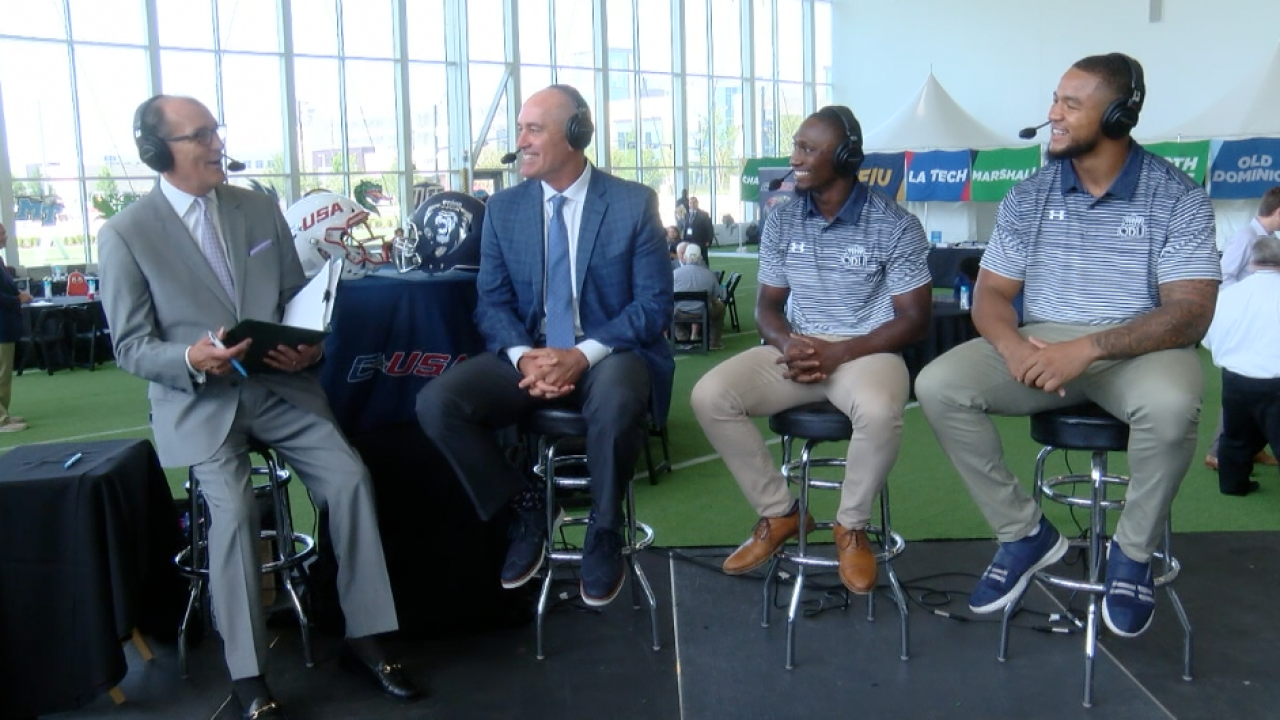 After being picked to finish sixth in the Conference USA East division in 2017, they have selected to finish in the same position this upcoming season.

The Monarchs finished 2017 with a 5-and-7 record, a win shy of gaining bowl eligibility for the second straight year. Throughout the season, ODU was hit by the injury bug, and had to start the youngest quarterback in college football.

"Our thoughts going into the season are that we a hungry for success," head coach  Bobby Wilder said.

"What happened two years ago, winning ten games, to last year, all the injuries, playing the youngest quarterback in the nation, these guys just kept battling. We went into week 12 with a chance to go to a bowl game, so we are aspiring for much more in 2018."