NORFOLK, Va. – After a vehicle crashed into the M&G Army Navy Surplus Store July 11, the city is now taking steps to install temporary concrete barriers to deter it from happening again.

No injuries were reported from Wednesday’s incident and very little merchandise was damaged, but store owner Larry Friedman said it was the third time a hit-and-run had occurred at the store. 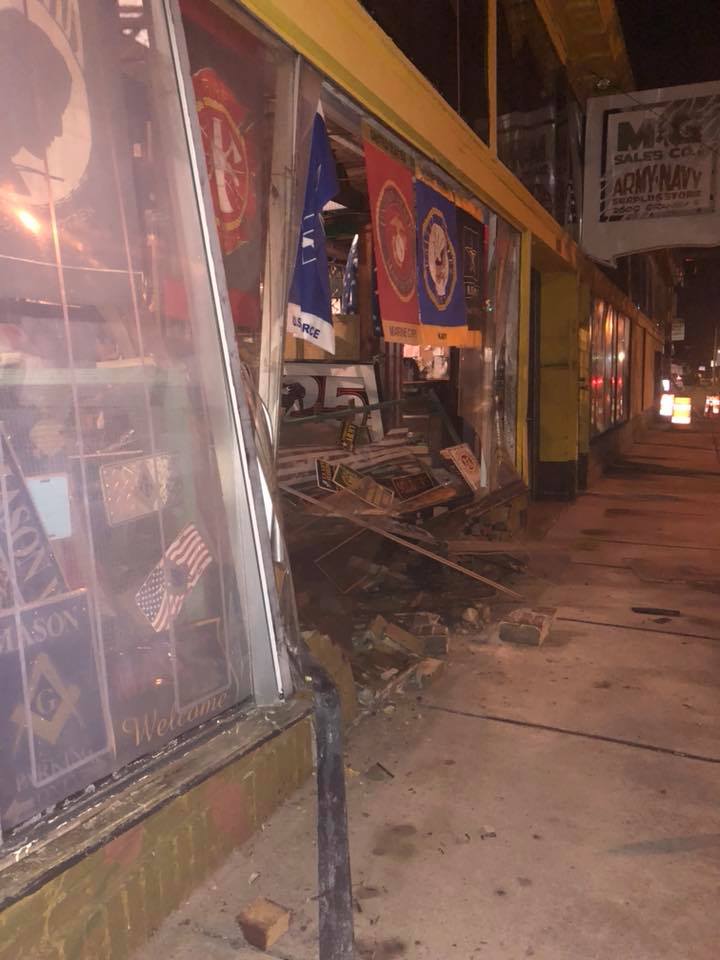 The City of Norfolk initially responded that they’ve done extensive work to educate drivers by putting up signs before approaching the intersection, but drivers are making poor decisions, resulting in accidents.

Barriers are being installed today, but eventually a more stylish solution will be implemented.

“In the future, we will install a concrete planter in the same area,” said Lori Crouch, the corporate communications director for Norfolk. “The store owner will care for the plants the city installs.”