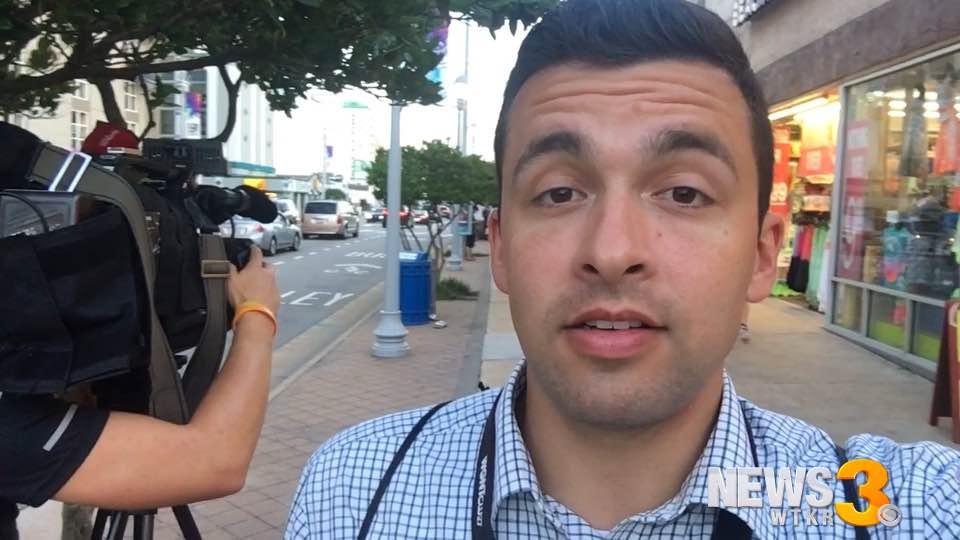 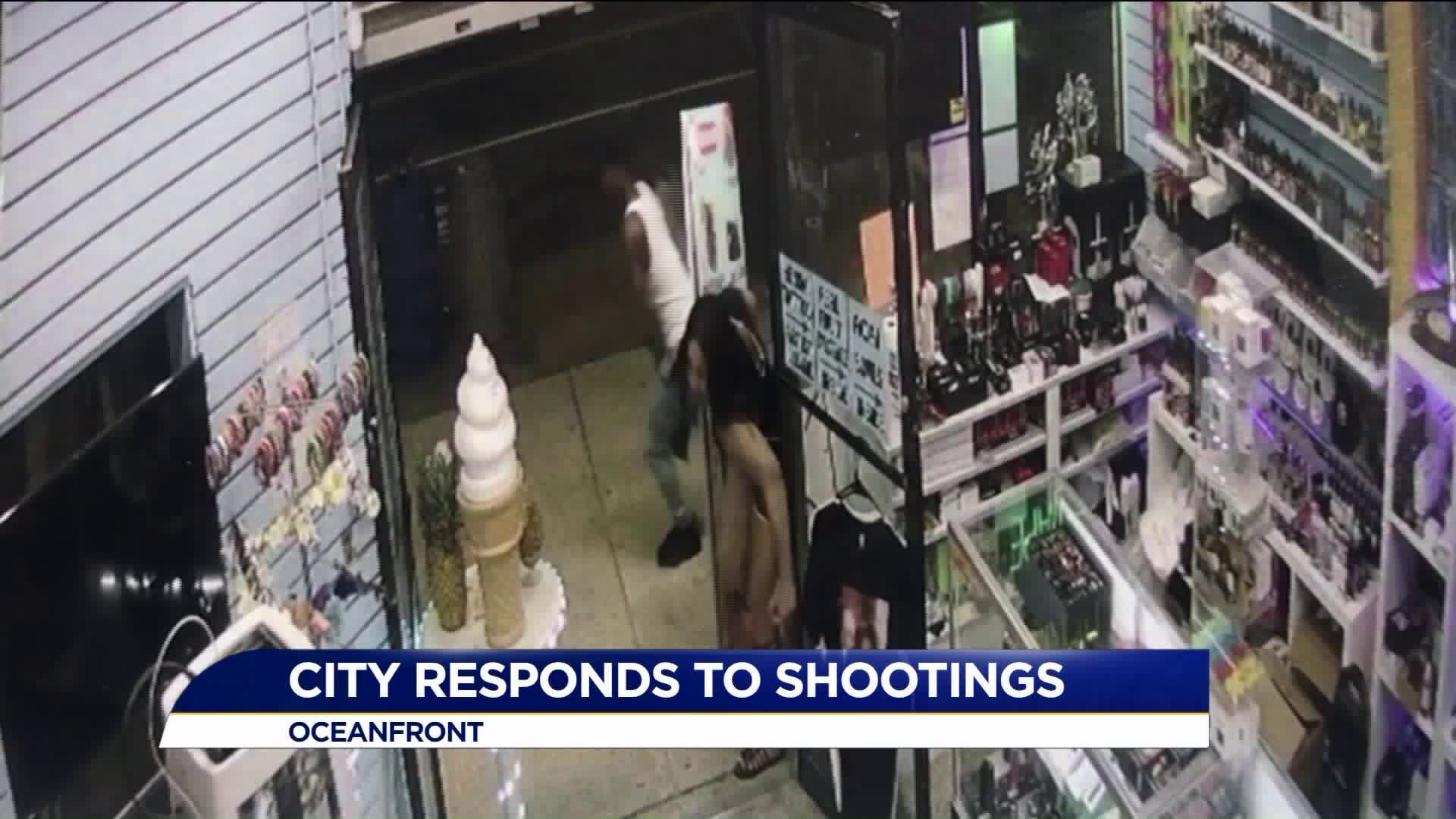 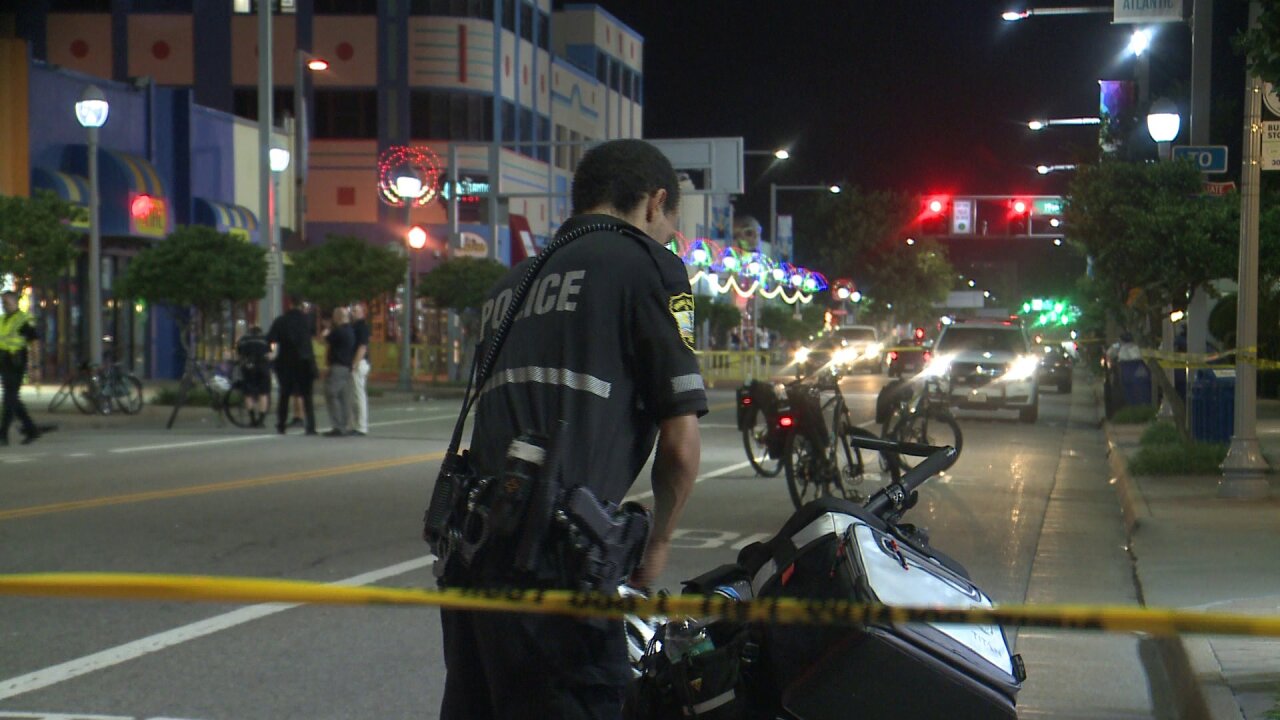 Dispatchers received a call about the shooting  just after 12:30 a.m. Thursday.

Patrol officers were within a block of the shooting scene when the incident happened. Officers arrived at the scene to find two women and four men suffering from non-life threatening injuries.

Medics took five of the victims to a local hospital, and the other victim took themselves to the hospital.

Police say all six victims are expected to survive.

After an investigation, police determined that the victims were walking with the flow of pedestrian traffic on the west side of Atlantic Avenue when they heard gunshots and were hit. None of the victims, except one married couple, knew each other.

Authorities say no one reported any problems during the night that could have led to the shooting.

The victims were not able to identify the shooter. The crowd also dispersed after hearing the gunshots and no witnesses remained at the scene.

Thursday morning police said four people had been detained and that they had recovered a gun from one person, who has been charged with brandishing a firearm. They were later released and will not be charged.

Like the victims, the people who were detained were from out of town.

Police previously said the incident appeared to be random, but one city camera picked up a possible dispute in the crowd in the 1800 block just before the shooting.

“We are investigating the possibility that a separate incident led to reckless random shooting that resulted in injuries to these six people,” said Virginia Beach Police Chief Jim Cervera.

This incident was after another violent night as two people were shot at the Oceanfront overnight Wednesday.