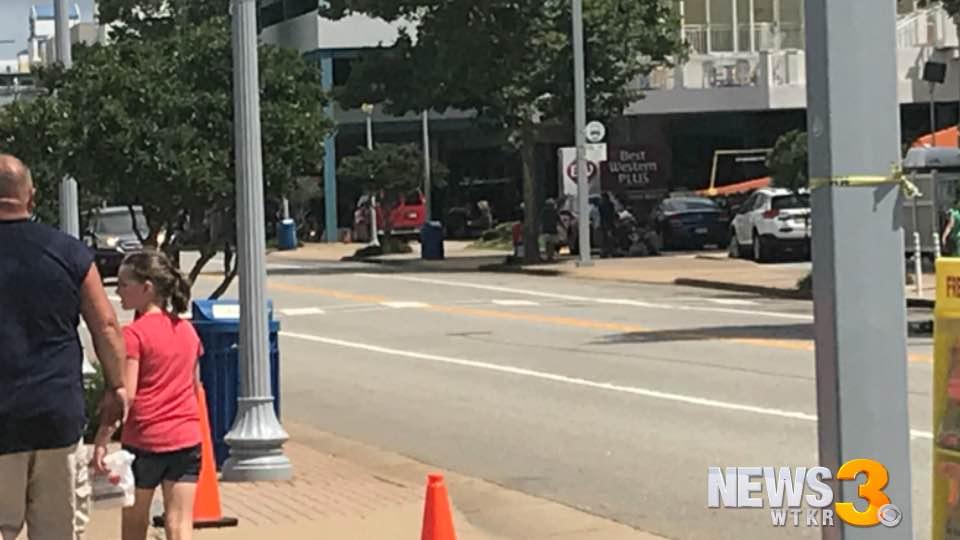 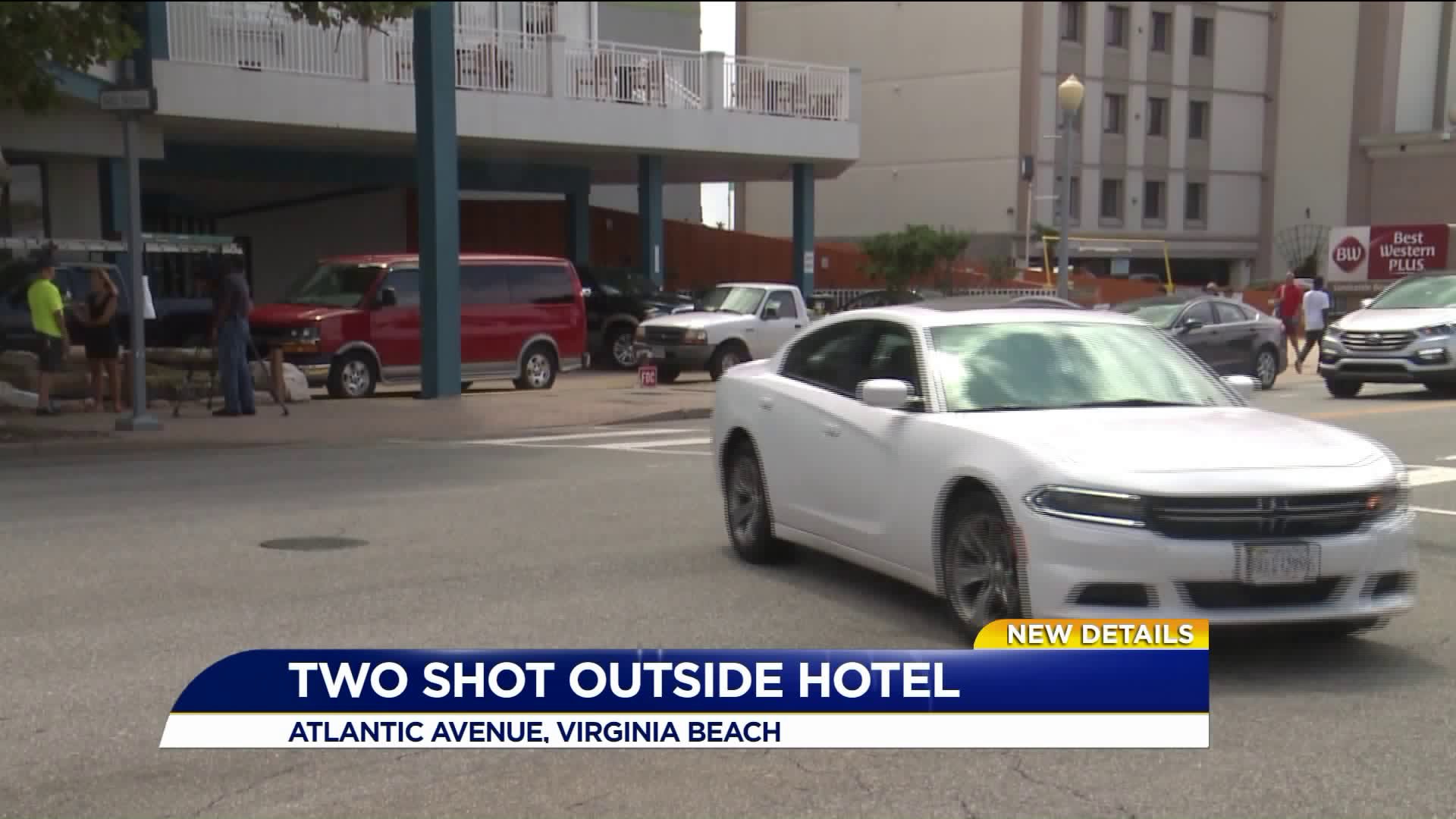 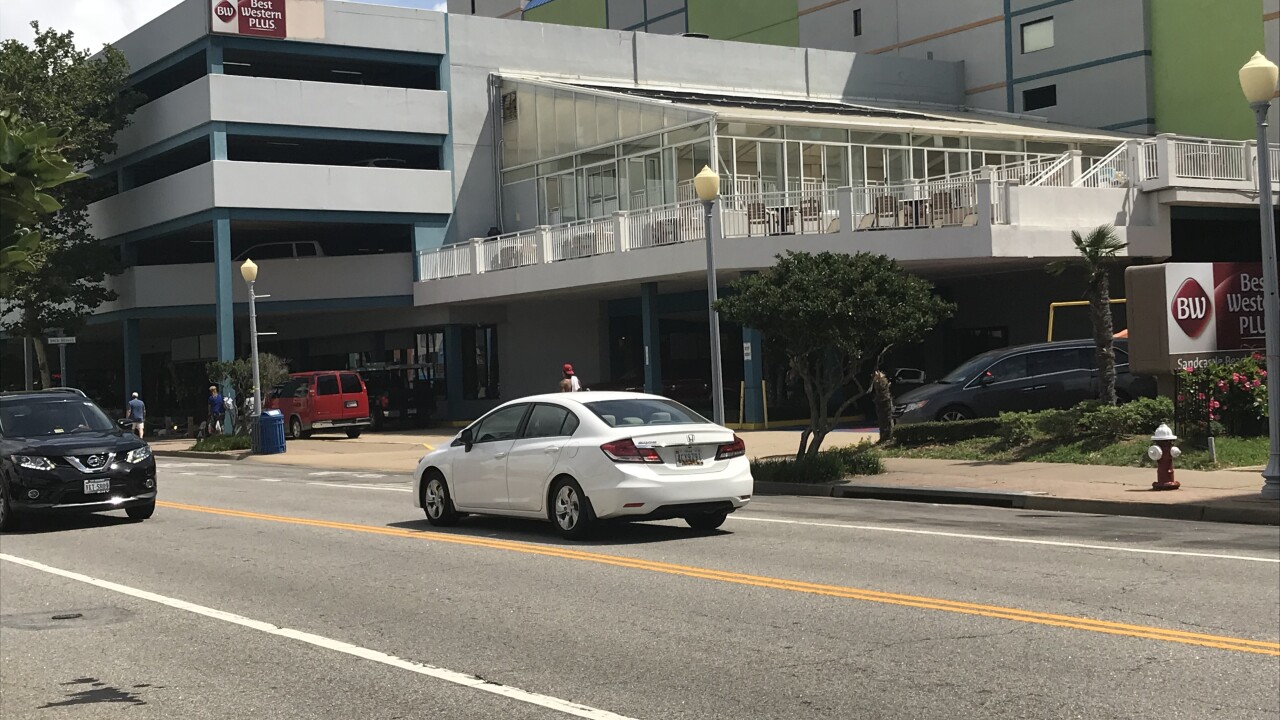 VIRGINIA BEACH, Va. - Police in Virginia Beach are investigating a shooting that occurred around 2:00 a.m. Wednesday.

Officials say when they arrived at the Best Western at the 1300 block of Atlantic Ave., they found one victim suffering from a non-life threatening gunshot wound.

The victim was transported to a local hospital for treatment. A second victim was grazed during the shooting but refused medical treatment.

Police have three people in custody for questioning. The incident remains under investigation.

According to the hotel manager, one man was shot in the leg and another woman was grazed by a bullet. Both were staying at this hotel and they checked out this morning. Both of them are fine.