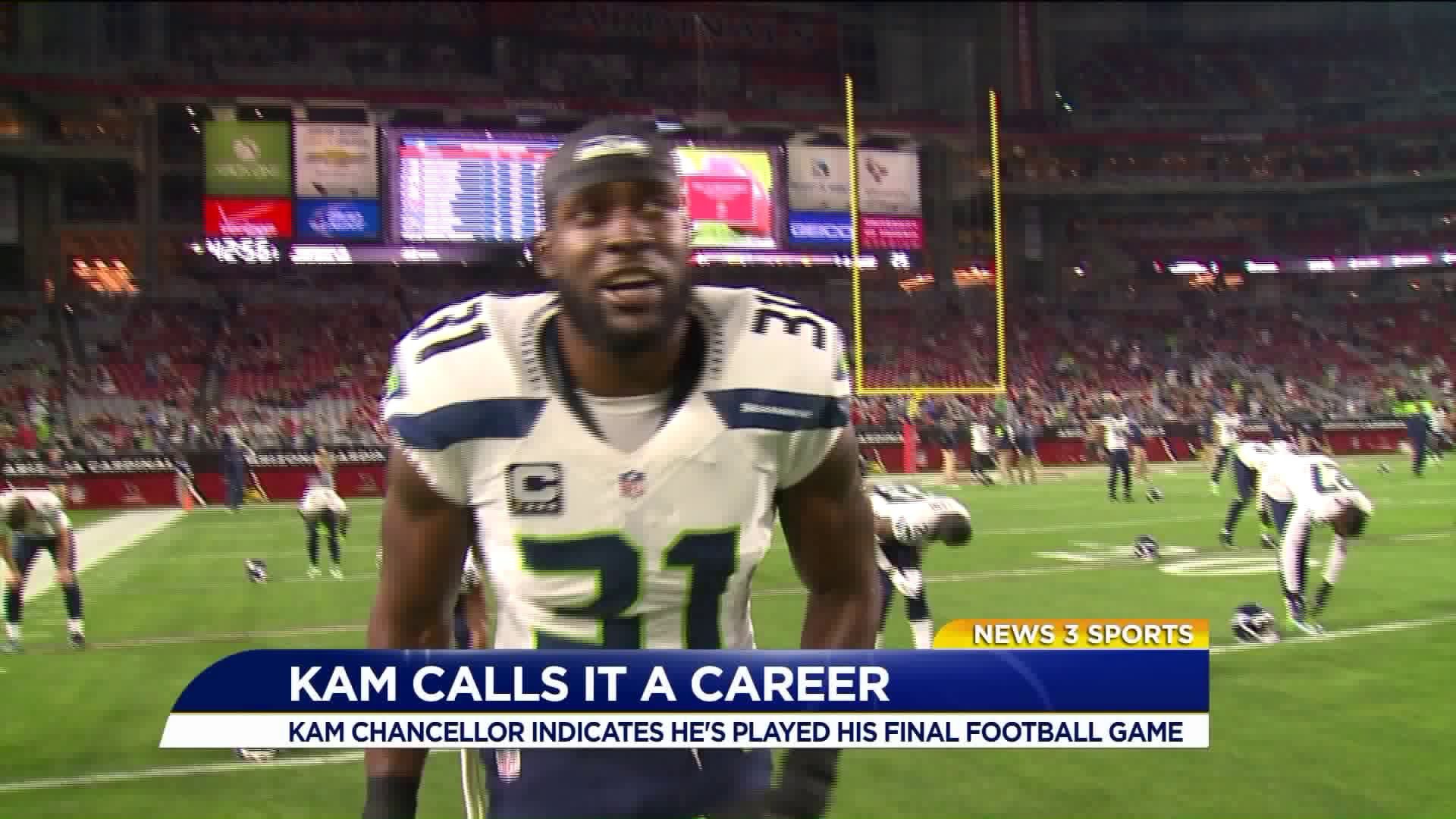 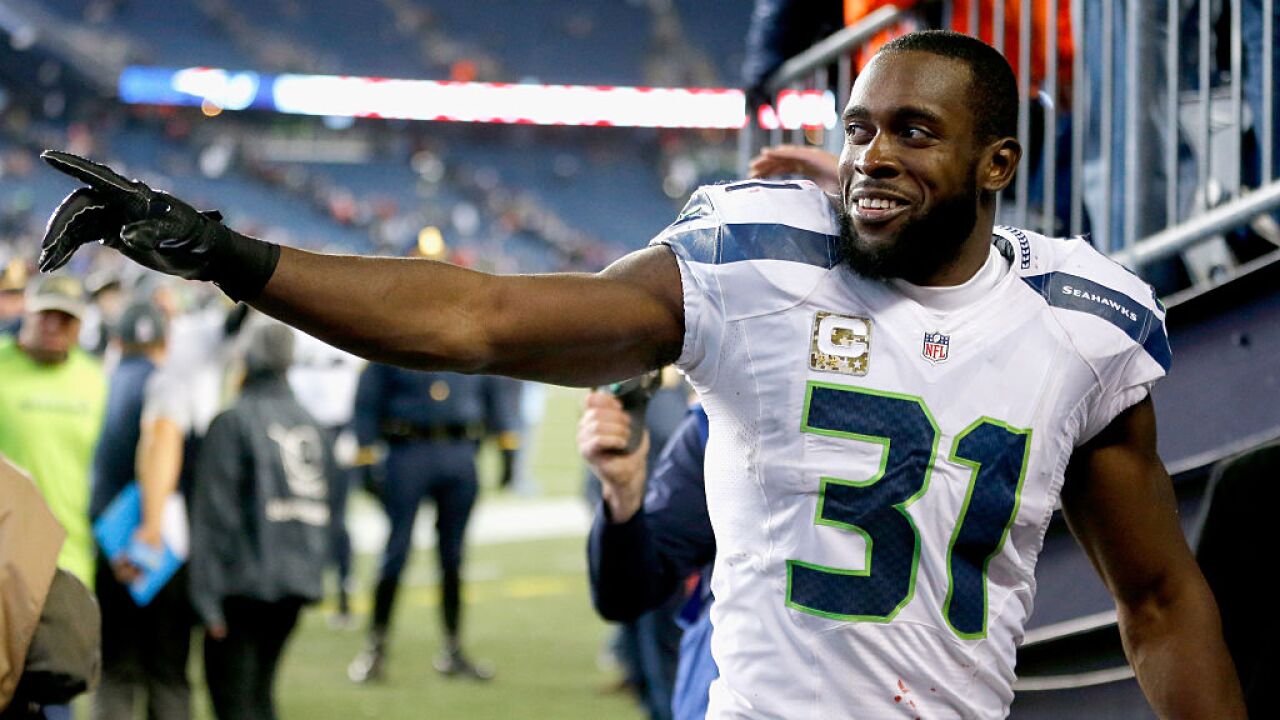 NORFOLK, Va. - Kam Chancellor's cleats won't be laced up for the Seattle Seahawks again. After enduring a season-ending neck injury during the 2017 season, Chancellor was put on injured reserve. In what would determine his football fate, Chancellor said his final test "showed no healing."

While he never used the word "retire", Chancellor, just 30 years old, penned a three-page letter that he posted to Twitter, indicating that his football career was likely over.

In eight seasons in the NFL, all with the Seahawks, Chancellor was named to four Pro Bowls, and won a Super Bowl in 2014. Last Summer, the Maury High product signed a three-year, $36 million extension with Seattle.

At LaRoy Reynolds 'Dawg House' youth football camp June 30th, Chancellor said "I think I'm looking good, I'm out here running around. I don't know what's going to happen next with the neck injury...I have to leave that in God's hands right now."

After starring at Maury, Chancellor went on to play four seasons under Frank Beamer at Virginia Tech. He was selected in the fifth round (133rd overall) in the 2010 NFL Draft.