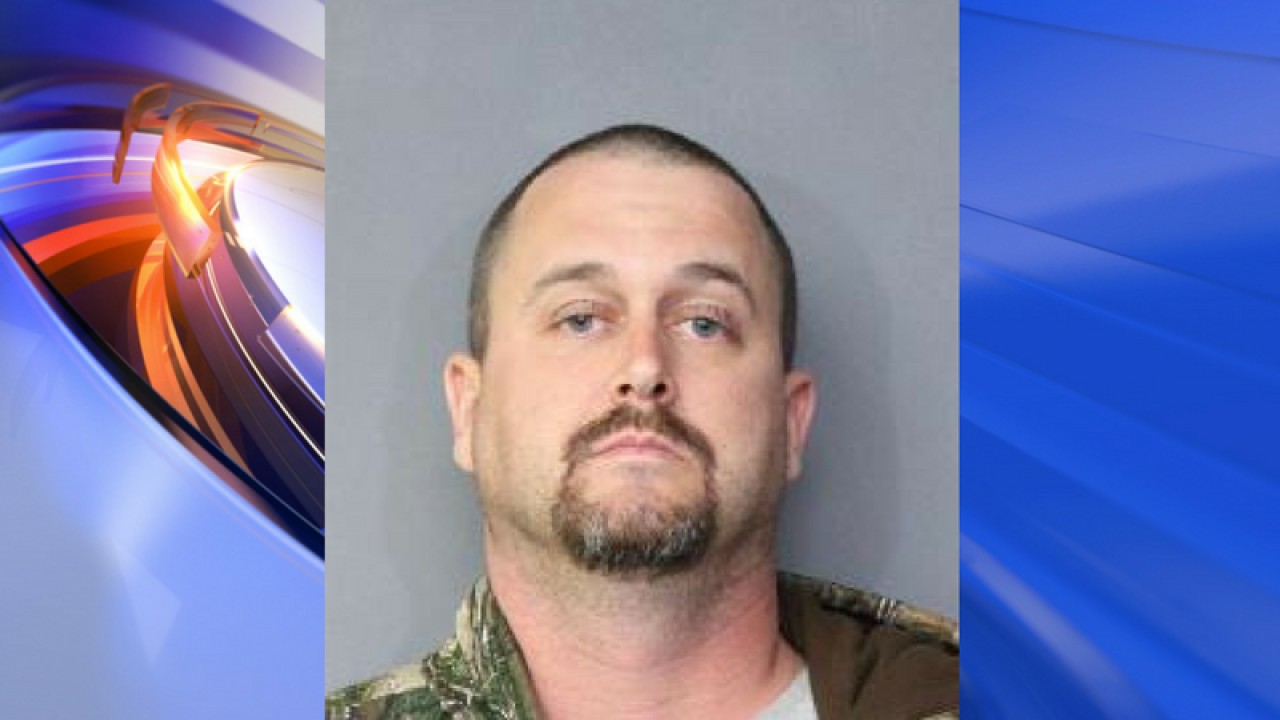 NORFOLK, Va. – Wesley Hadsell has been found not guilty on charges that stem from the abduction and rape of his ex-wife in Deleware County, Ohio, 13 years ago.

A jury on Monday found Hadsell not guilty on two rape charges, one kidnapping charge and one felony assault charge, while also finding him guilty of a lesser assault offense from the 2005 incident.

Hadsell was handed down six months in prison for the assault charge but was sentenced for time served.

Hadsell is still in the custody of federal authorities and will face federal weapons charges against him in U.S. District Court in Norfolk this July.

While Hadsell was found not guilty for most of the charges against him in the case involving his ex-wife and had a 20-year prison sentence vacated back in June 2017 on federal ammunition charges, his court cases, as well as his criminal history, have been intriguing and complex.

Hadsell was also a person of interest in the disappearance of his step-daughter AJ Hadsell.

AJ Hadsell, who went missing in 2015, was found by investigators at an abandoned house in Southampton County after investigators used the information from a GPS in her step-father’s van. AJ had been missing at the time for nearly a month and was later found to have died of a heroin overdose.

Before AJ’s body was found, Norfolk police charged Hadsell with interfering in their investigation into AJ’s death. Hadsell admitted he broke into a neighbor’s house, where he told News 3 he found AJ’s college jacket. That neighbor told us police later questioned him about AJ’s disappearance. He told investigators he had nothing to do with it and that he passed a lie-detector test.

Police later dropped Hadsell’s state charges, but federal prosecutors indicted Hadsell for being a felon in possession of ammunition. Police said when they arrested Hadsell at a hotel, they found bullets in his room. A search of his cell phone later uncovered a video showing him and AJ at a Chesapeake shooting range in December, 2013.

The recently unsealed search warrant from February 2016 discussed how investigators spoke with an inmate at Western Tidewater Regional Jail named Amin Garcia, who said he had heard a “third party confession” in the case. News 3 reported in March 2016 that Garcia was attempting to talk to investigators.

The search warrant didn’t say who told Garcia about the confession, but that he heard it in “Cell Block A2” at Western Tidewater Regional Jail. The search warrant requests inmate records and says Garcia “stands to gain nothing by providing false information concerning the investigation.”  Garcia is serving a life sentence on rape charges.

Wesley Hadsell has never been charged with anything related to AJ’s death. “I want police to do their job and stop focusing on me with these charges to get me out of the way,” Hadsell told News 3 from jail in 2016.

Exclusive: Wesley Hadsell talks from prison after being sentenced to 20 years

Wesley Hadsell indicted for rape and kidnapping in Ohio