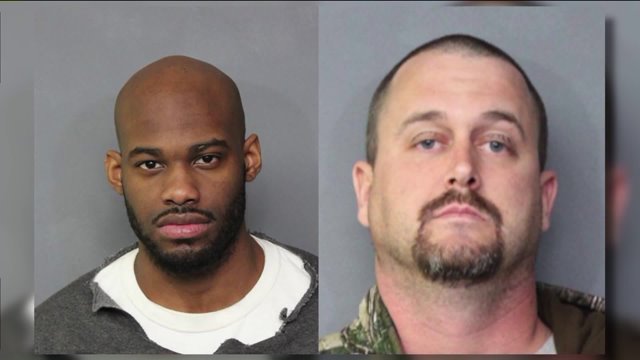 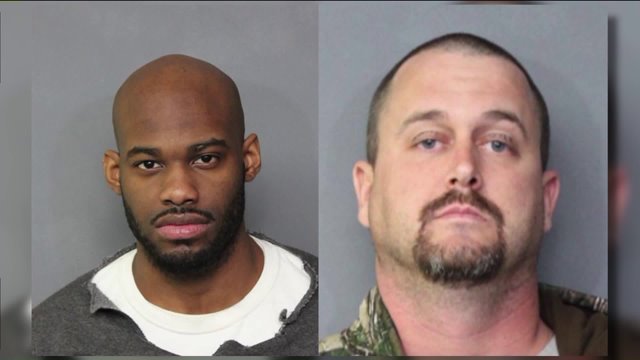 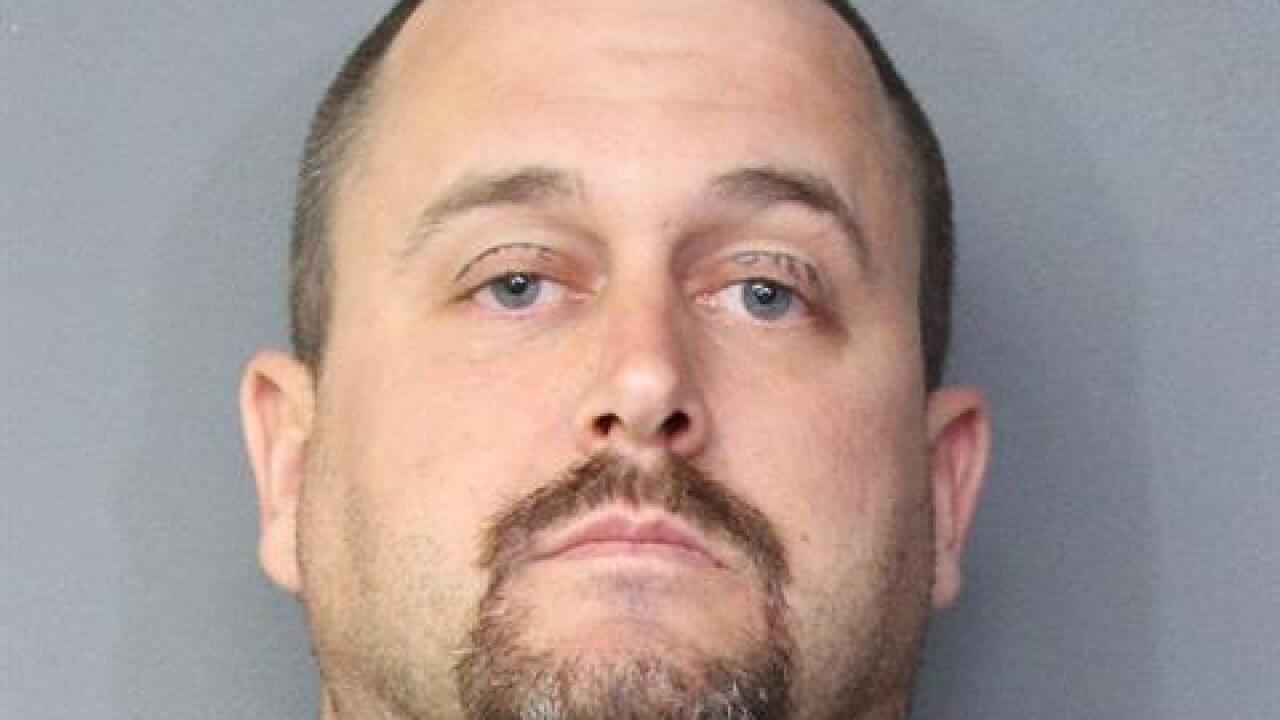 Norfolk, Va. - Amin Garcia may be key to knowing what happened to A.J. Hadsell.

Sources tell NewsChannel 3, Garcia is telling jail inmates that he cut a deal with authorities where he will agree to talk about an alleged conversation he had with Wesley Hadsell while the two served time at Western Tidewater Regional Jail.

Garcia claims Hadsell told him he was involved in A.J.'s death.

Click here for complete coverage on the Hadsell cases

Garcia isn't without a motive. According to court documents, Garcia plead guilty to raping a former army officer while the two served together in Kuwait.

Police linked Garcia’s DNA from that attack to a 2008 sexual assault in Norfolk, where Garcia raped a woman and her teenage daughter.

While in jail, sources say Garcia sent Hadsell a letter saying he has a story about how Hadsell confessed to killing A.J., and he plans to tell it at Hadsell's sentencing in exchange for a reduced sentence.

Shortly after he made that deal, on March 9, without explanation, authorities quickly moved Garcia into the Norfolk City Jail.

Now, Garcia is coming forward claiming he knows what happened to A.J.